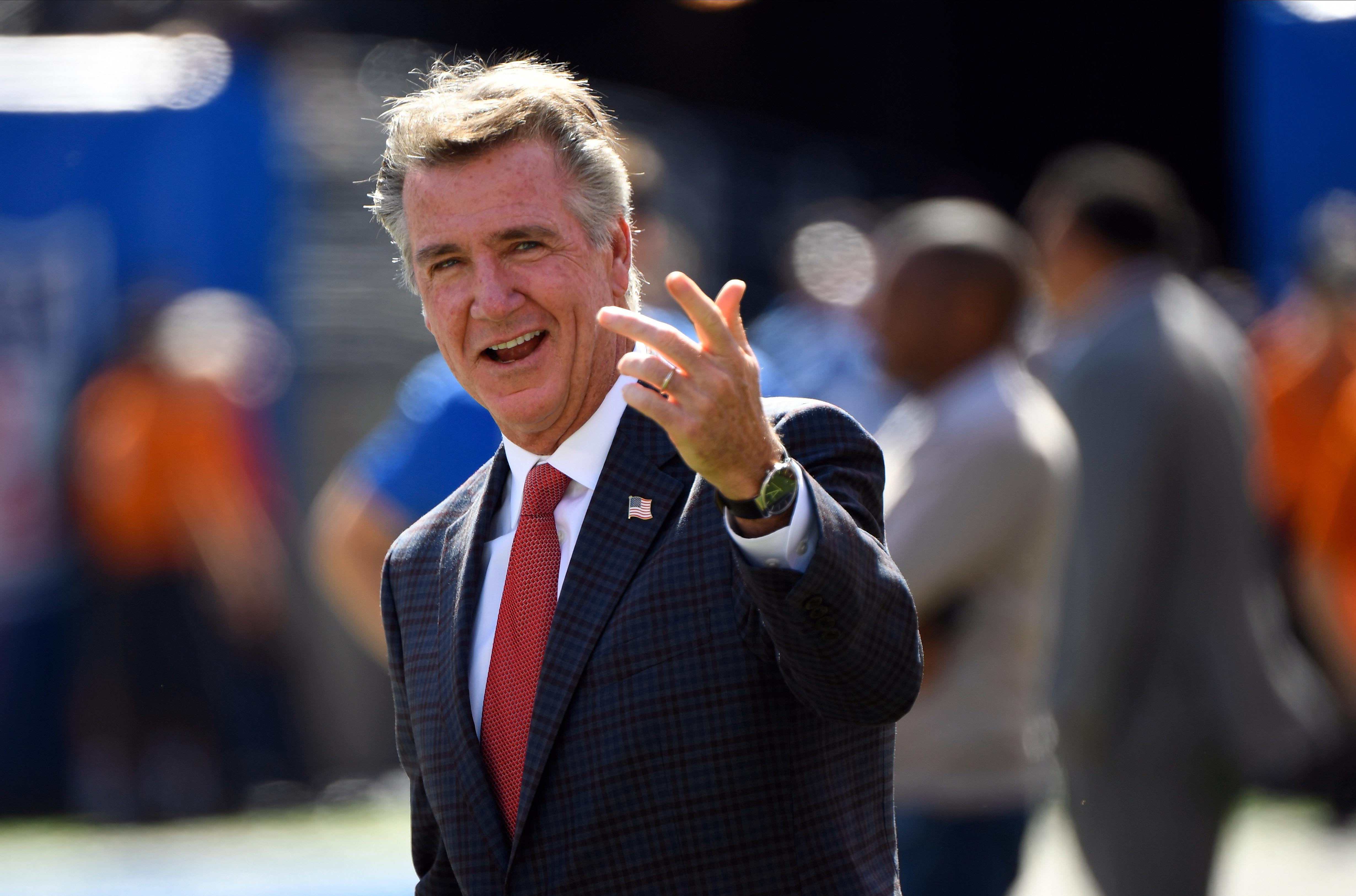 The Redskins are off to a nightmarish 1-9 start to begin the season, and somehow, team president Bruce Allen still has a job.

Washington lacks generational talent at nearly every position on the roster, aside from maybe receiver, and on the defensive line, with the quarterback position still a major red flag. The Redskins selected Ohio State product Dwayne Haskins in the first round of the draft earlier in the year, and he looks like a player that doesn’t even belong in professional football, given all his mechanical and football-IQ related flaws.

Allen has been making the personnel decisions for the team since 2010, when he was general manager. Somehow, he eventually earned a raise to his current position, where he remains, despite the team sporting the second-worst record in the league.

It’s known that Allen is team owner Dan Snyder’s right-hand man. He does, after all, say all the “right things,” like when he praised the Redskins for their “culture” roughly one month ago. This clip has been circulating recently, following the team’s most disappointing loss of the season — a 34-17 beatdown by the previously-two-win Jets at home, which wasn’t as close as the score suggests.

Never forget this is really a thing Bruce Allen said. The Skins are now 1-9 after getting blown out at home by the Jets in front of an empty stadium. pic.twitter.com/uaJfvjfqkm