Carmelo Anthony explains what Trail Blazers opportunity means to him 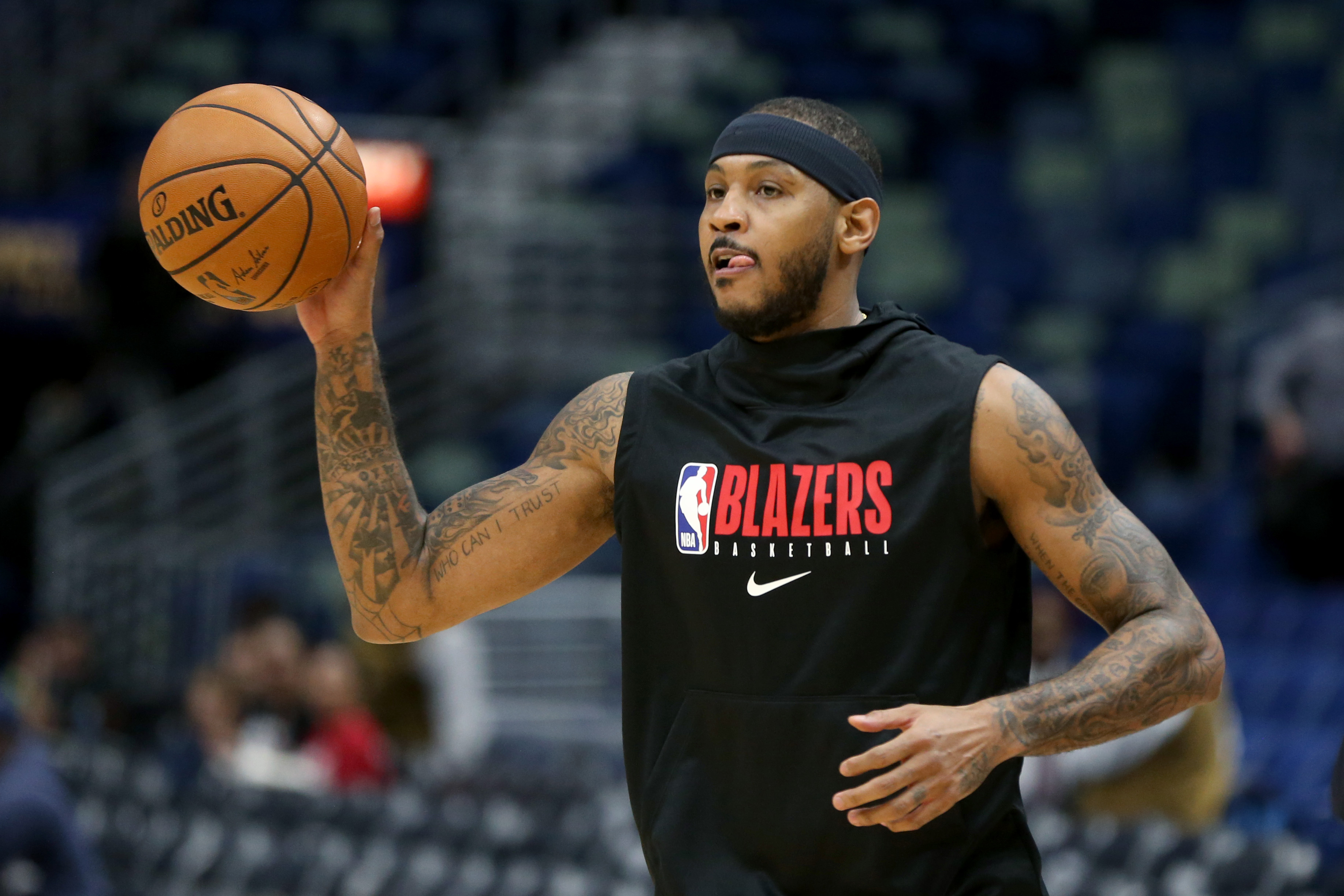 Carmelo Anthony explains what Trail Blazers opportunity means to him

Veteran forward Carmelo Anthony is back in the NBA, and it appears he may get his swan song after all.

Anthony was signed and released by the Rockets just a few weeks later last November, in what appeared to be a bit of a curious move. And the fact that the Rockets parted ways with him so quickly scared other NBA teams away from signing him, which led some to believe that would spell the end of his NBA career.

Ending on that note would’ve been a brutal way for one of the best scorers in NBA history to go out, and we couldn’t be happier for Melo. He appears excited about the opportunity, and shared his thoughts for the first time on his YouTube channel.

“I always kept my eye on Portland,” he said. “It just didn’t work out at other times, but now it seems like it’s a perfect opportunity.

We can’t wait to see Melo suit up and play his first minutes with the Blazers — as he hasn’t played in a game since Nov. 8, 2018 — and hope that he gets to finish out the season. The league and its fans deserve one more year of Melo.