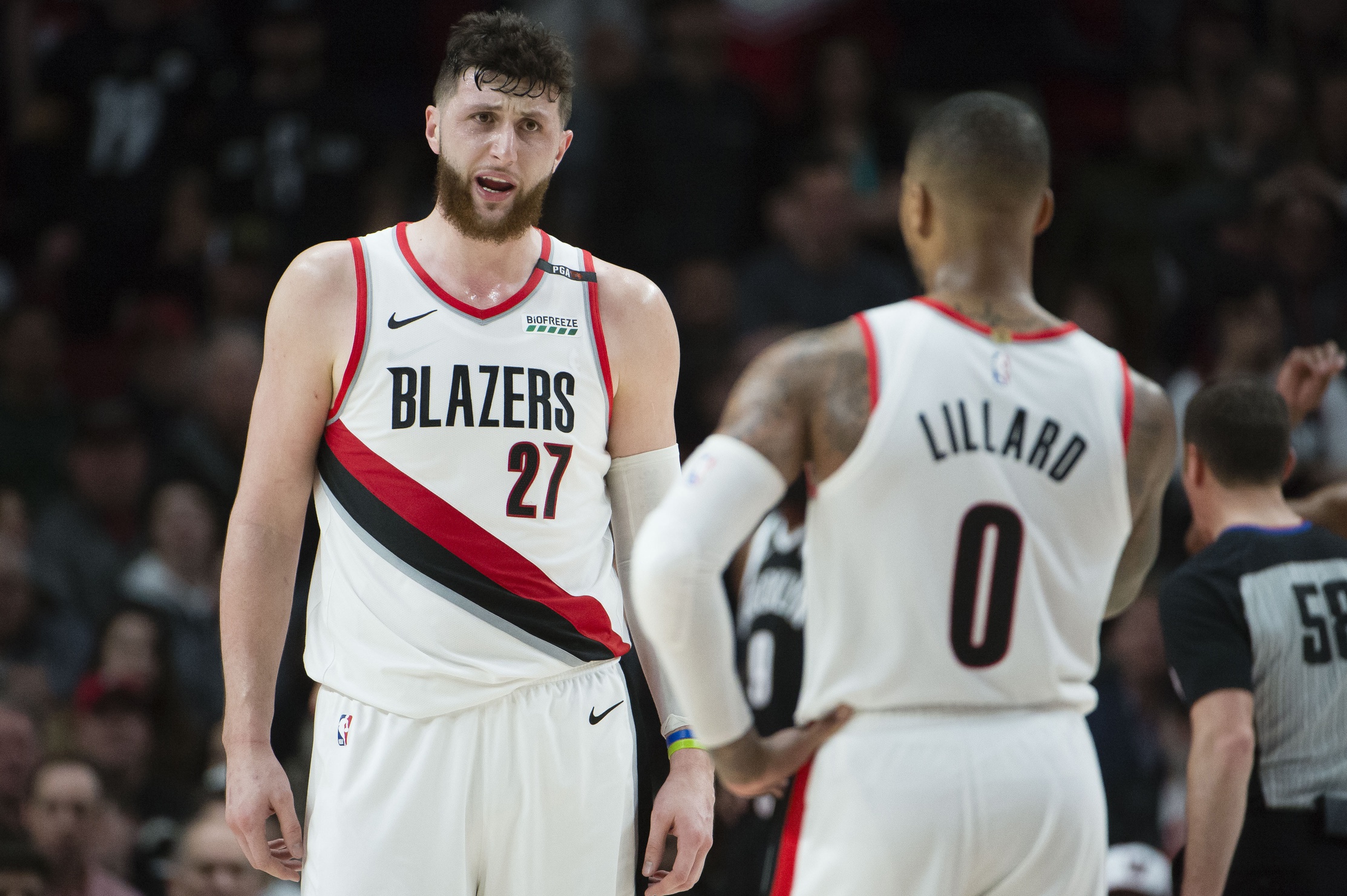 The Rockets decimated the Trail Blazers on the offensive end of the floor en route to a dominant 132-108 victory, and Portland’s best player offered a theory as to how they did just that.

James Harden dropped 36 points in only 33 minutes of play in the game — leading all scorers — but a good chunk of it came from the free-throw line, where the Rockets star excels at getting to.

It frustrates opposing teams, as Harden has essentially mastered the art of drawing foul calls, which Damian Lillard addressed in speaking to the media after the game. Not only that, he also expressed that officials are calling it tight when Harden has the ball in his hands.

Lillard clearly isn’t a fan of how Harden sells the foul calls, and understandably so. He also raised a good point about Harden essentially being indefensible, given his propensity to draw fouls, but also drain jumpers when defenders give him space by laying off him.

Still, he probably could’ve held himself accountable for the loss, at least to some extent, as he had arguably his worst game of the season, going 4-for-15 from the field, for only 13 points.