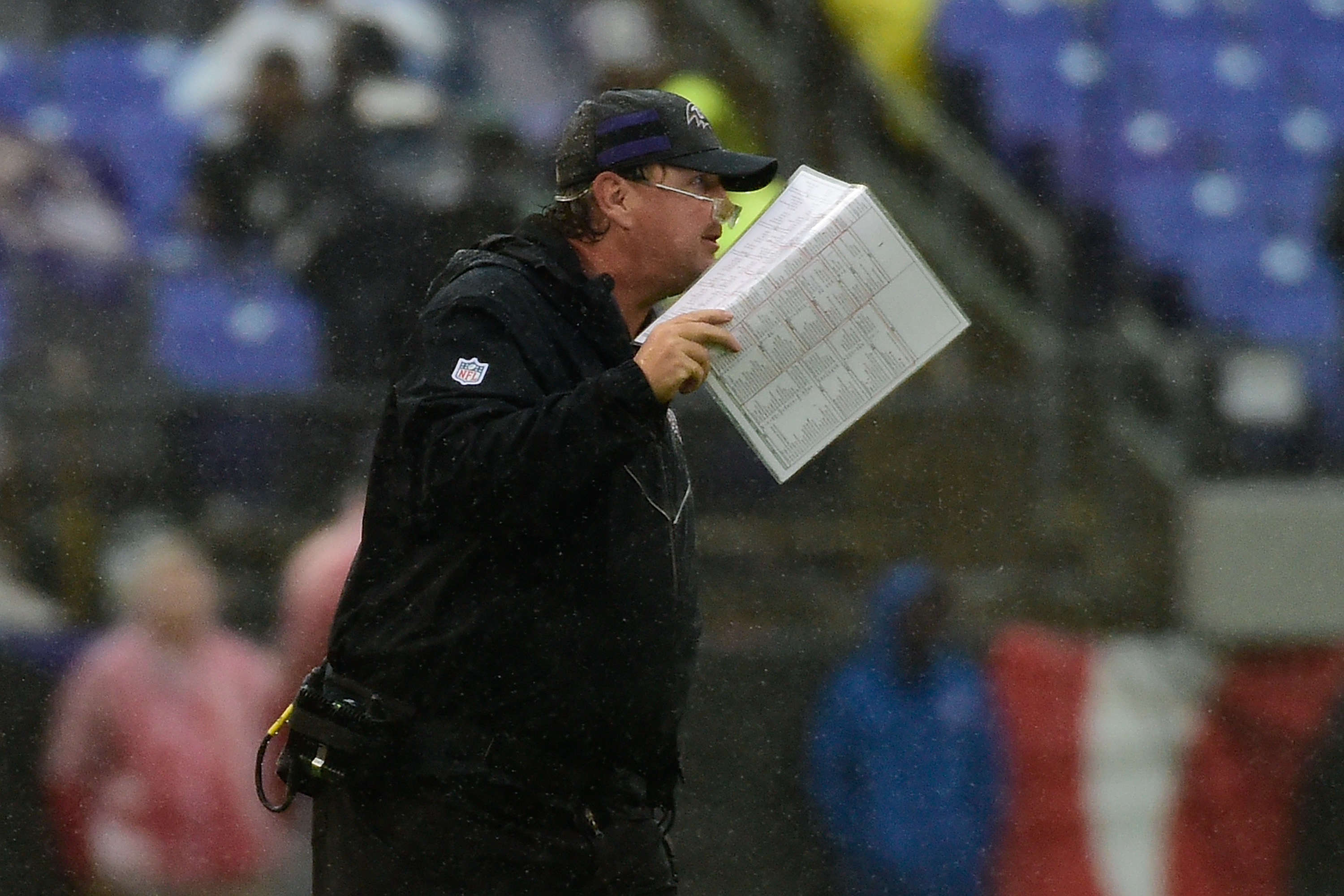 ESPN analyst Bill Polian isn’t the only person in the NFL world who has been linked to believing that Lamar Jackson was a better fit as a wide receiver than a quarterback, apparently.

Jackson has lit up this season, with 2,258 yards passing and another 788 on the ground. He’s on pace to become the first quarterback to throw for over 3,000 yards and rush for another 1,000 in the same season.

And the crazy thing is that Polian once said that Jackson was better off declaring for the draft as a wide receiver than a quarterback — doubting his effectiveness as a signal-caller. He’s since owned up to it, and admitted he was wrong.

But he’s not the only person to have thought that way, as Michael Lombardi reported on his podcast, “The GM Shuffle,” that former Ravens offensive coordinator Marty Mornhinweg — who the team parted ways with after last season ended — felt the same way.

“Here’s what happened,” Lombardi said. “The first time he [Jackson] comes in, Marty Mornhinweg… remember, we’re building the team around him. Marty says to the coaches, this is fact, ‘When are we gonna move him to receiver?’”

Mornhinweg denied that claim, though, in a statement to the Baltimore Sun.

“That didn’t happen. Never said that,” Mornhinweg responded in the statement. “My thoughts before the draft, and even more when we started working with Lamar, was that this young man was going to be a special quarterback. Very early we saw that along with all of his throwing and escape abilities, he reads the field as well as any young quarterback I ever worked with.”

Welp, someone isn’t telling the truth. We tend to side with Lombardi here, as he has strong credibility as a former NFL general manager, and is known for being a straight shooter.