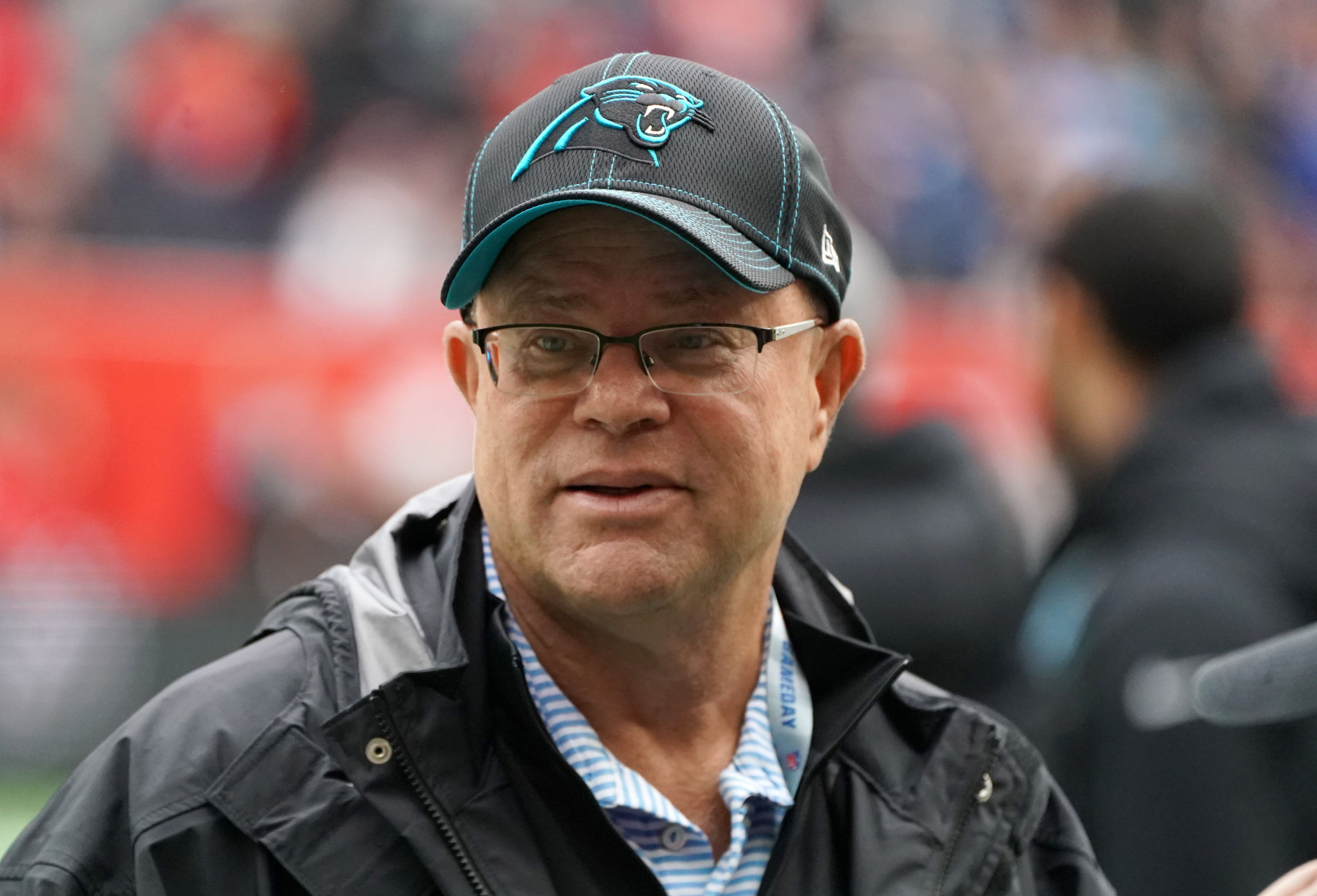 It didn’t take long for Panthers quarterback Kyle Allen to have a fall from grace, and all of a sudden, talk has shifted back to Cam Newton.

Allen gave the team a spark when he first took over for Newton, winning four consecutive games, only to get blown out in San Francisco, then lose two of the three contests that followed.

And while Ron Rivera’s defense has underperformed, it’s hard to overlook Allen’s regression, as he’s thrown five interceptions and just one touchdown in the past two games. Turnovers lose games in the NFL, and Allen has been hurting his team as a result.

This is interesting because it was assumed that the Panthers would look to shut Newton down for the season, then trade him next spring. Carolina did do the former, but now, all of a sudden, maybe moving Newton isn’t the best idea, given how Allen has played. As such, Panthers owner David Tepper was asked about Newton’s long-term future with the team this week, but he didn’t offer much.

It’ll be interesting to see how Newton’s rehab progresses, and what the team looks to do with him (and Rivera, for that matter) going forward.