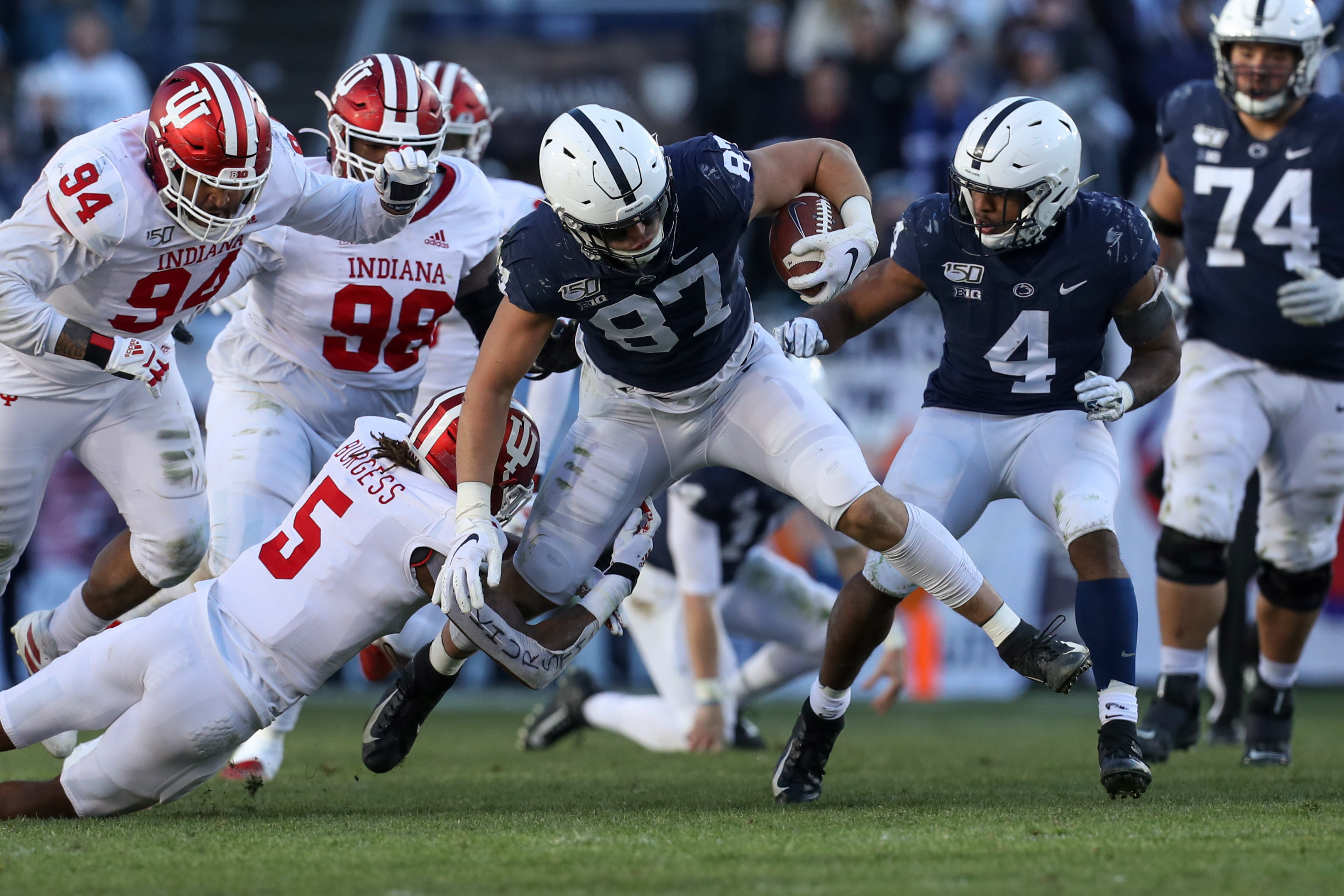 The latest batch of College Football Playoff rankings will be released later tonight for the third time this season. There will be some questions answered later tonight after Minnesota lost, Penn State rebounded with a win to go to 9-1, the season-ending injury to Alabama quarterback Tua Tagovailoa, and Oklahoma picking up a good win at Baylor. How will Penn State compare in the crowded 1-loss category? Is there a chance Penn State could move up?

Also in today’s episode, it is time to look over just how ridiculous good Ohio State is as the Nittany Lions attempt to do something nobody has managed to do this season; give Ohio State a decent fight.

Some topics discussed in today’s episode:

You can listen to the podcast below.