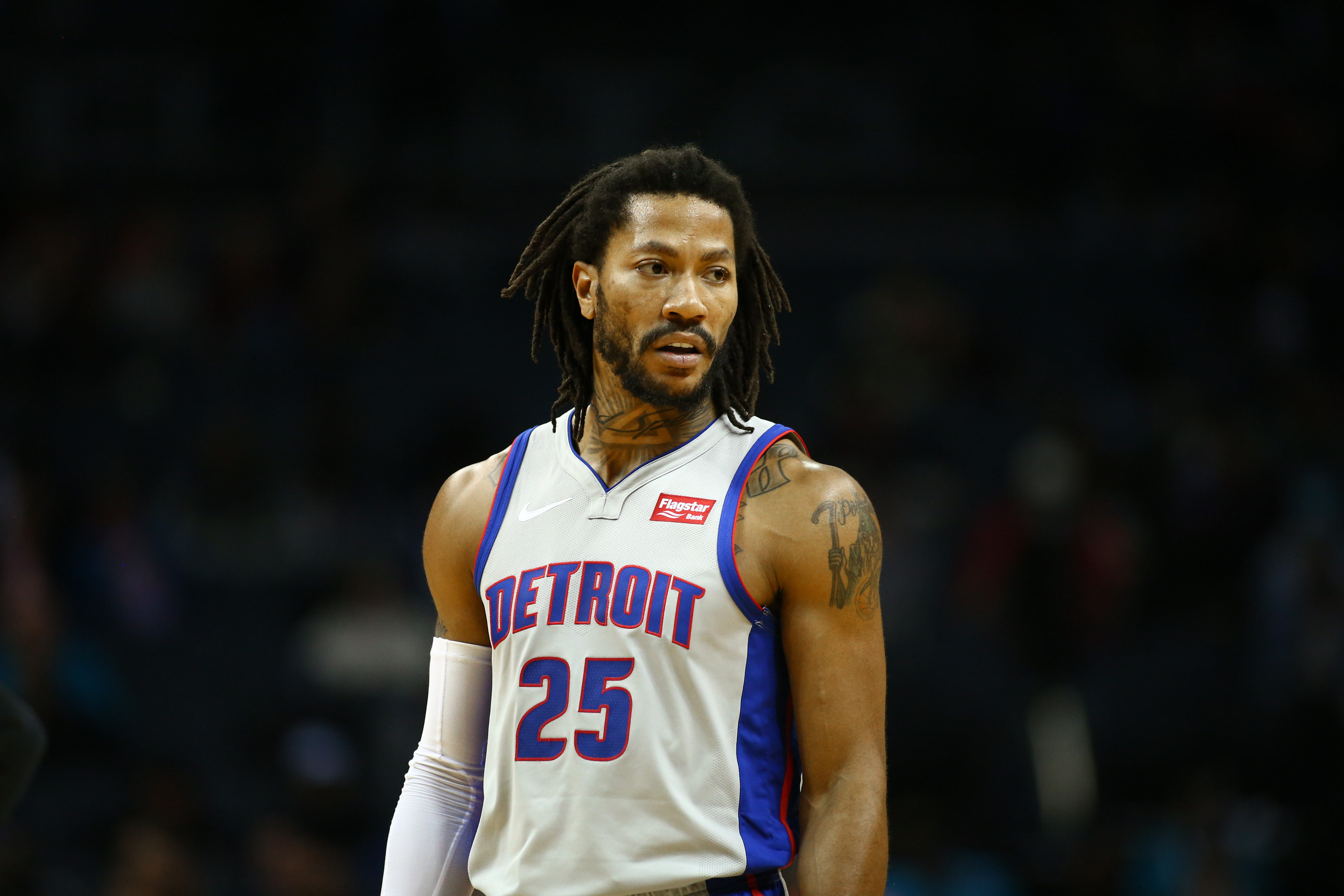 The topic of load management has come up a lot lately. Some are for the idea of periodically resting players, while others don’t believe in it.

Kawhi Leonard is a prime example of load management paying off. The added rest during the regular season last year allowed the superstar forward to enter the postseason fresh, and Leonard was able to lead the Toronto Raptors to a title because of it.

One player that might have also benefitted from load management is Derrick Rose. The former MVP famously battled injuries during his stint in Chicago, which eventually led to him being traded in 2016.

Finally healthy, Rose has somewhat resurrected his career. He averaged 18 points and 4.3 assists in 51 games for the Minnesota Timberwolves last season, and his numbers are even better so far this season with the Detroit Pistons.

In an interview with K.C. Johnson of NBC Sports Chicago, Rose touched on load management and how it might have extended his career with the Bulls if it was around back then.

"If load management would have been around, who knows? I probably would've still been a Chicago Bull by now." -Derrick Rose

Apologies for the sudden hit to the feels… but this full 🎥 is a must-watch: https://t.co/84mCYnBgCr pic.twitter.com/yrZD82t0Ps

The truth is load management was around back then, but it wasn’t commonly practiced among coaches across the league. Had the Bulls attempted to manage Rose’s minutes, though, it makes you wonder what could have been.