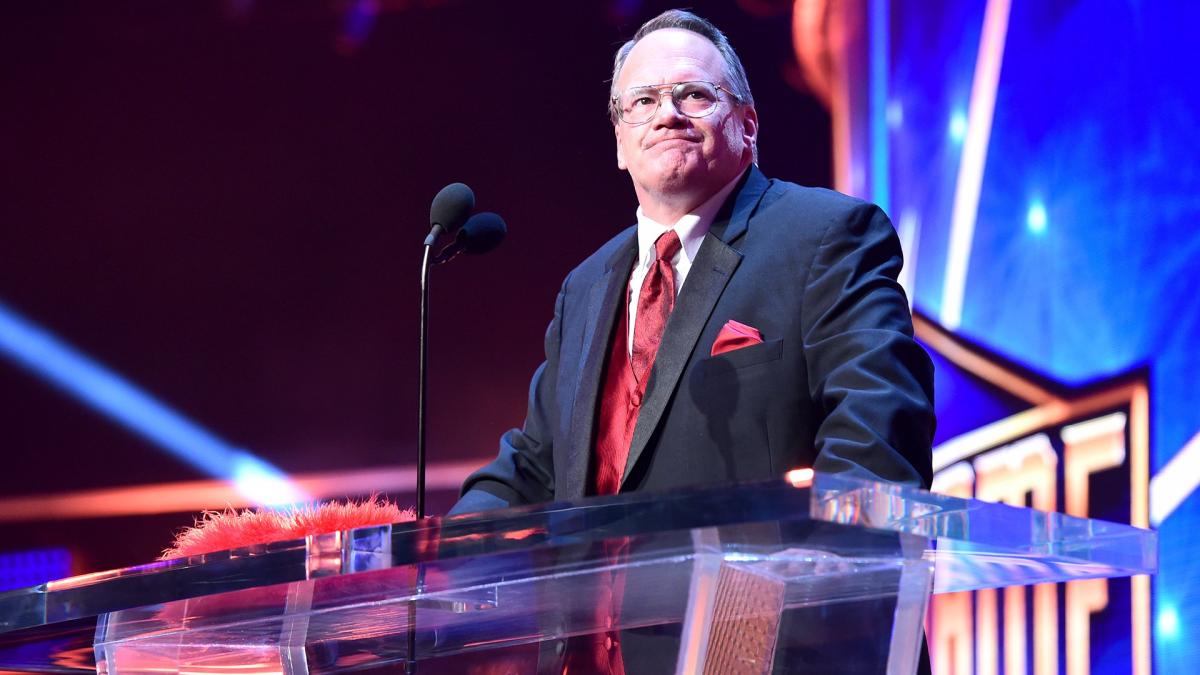 Jim Cornette is one of the most outspoken personalities in modern professional wrestling history. The longtime manager and former backstage executive has never been one to mince words and that’s especially true on his podcasts, where many of his comments toward different stars are often condemned by many fans.

But his most recent controversy stems from something he said on the November 19 episode of NWA Powerrr. Cornette has served as color commentator for the program since it debuted on YouTube, but that’s over now. According to the NWA, Jim is no longer with the company.

On tonight's episode of NWA Powerr airing on November 19th 2019, one of our talents made comments which some viewers found offensive. We deeply regret the error and apologize.

We have temporarily taken the program down while we correct this error.

Cornette has always been on the edge of controversy, but much of that is typically attributed to him just being himself. Jim has many followers who he refers to collectively as The Cult of Cornette and those followers tend to support him through thick and thin.

Whether or not this latest development will change the opinions of Jim’s fans is unknown. NWA World champion Nick Aldis also took to Twitter to express his disappointment over the situation and comments continue to come in as fans hear the news.

I'm sorry for the inappropriate remarks and am glad to see they have been promptly edited out. I hope this is the first and last time an episode of #NWAPowerrr is overshadowed by something like this.

Jim Cornette’s comments on Powerrr were indeed removed, but they can still be found here. The Floor Seat of course does not condone any of said comments.