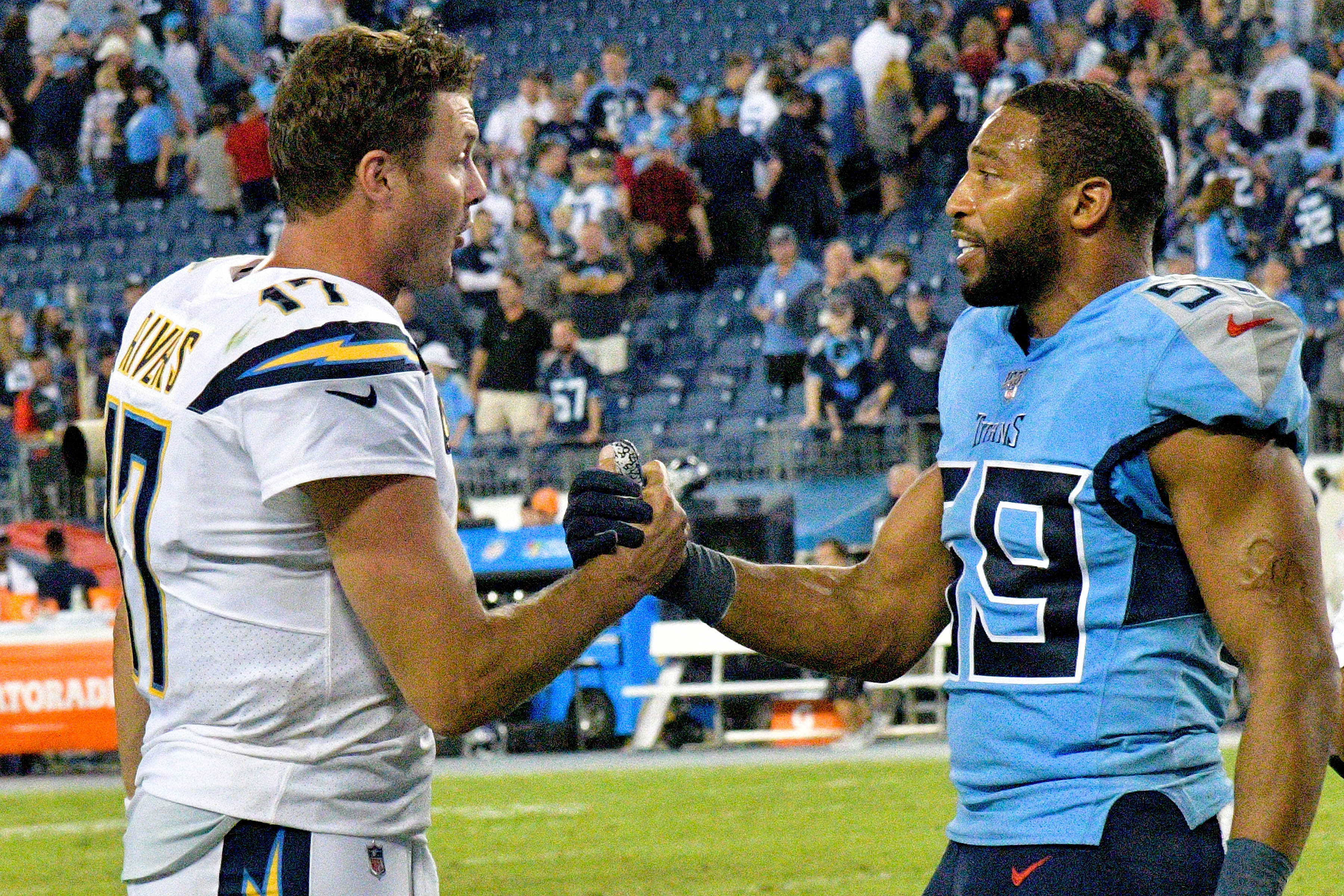 After another gut-wrenching performance by Philip Rivers that saw the veteran quarterback throw four interceptions in Monday night’s loss to the Kansas City Chiefs, what remains of this season might be the last we see of Rivers in a Chargers uniform.

Given his recent struggles with turnovers, and him being in the final year of his contract with Los Angeles, there’s a growing sense that the Chargers could move on from the future Hall of Famer after 15 seasons. If that were to happen, there’s a rumor going around that Rivers would love to play for the Titans, according to Bleacher Report’s Matt Miller.

A rumor "making its way through league circles" is that Philip Rivers, who will be a free agent this summer, would “love” to play for the Titans, per @nfldraftscout pic.twitter.com/eNBZm7h7fL

Tennessee appears to have moved on from former first-round pick Marcus Mariota after benching him for Ryan Tannehill midway through this season, so it’s possible the Titans could entertain signing Rivers in the offseason, assuming the 37-year-old still wants to play. Up till this season, Rivers had been putting up elite passing numbers. This season, however, he’s thrown the second-most interceptions in the league with 14.

Rivers leaving the Chargers after so long would be quite the storyline, but we’ll have to wait until the offseason to see if it happens.