The Luck Factor In Sports 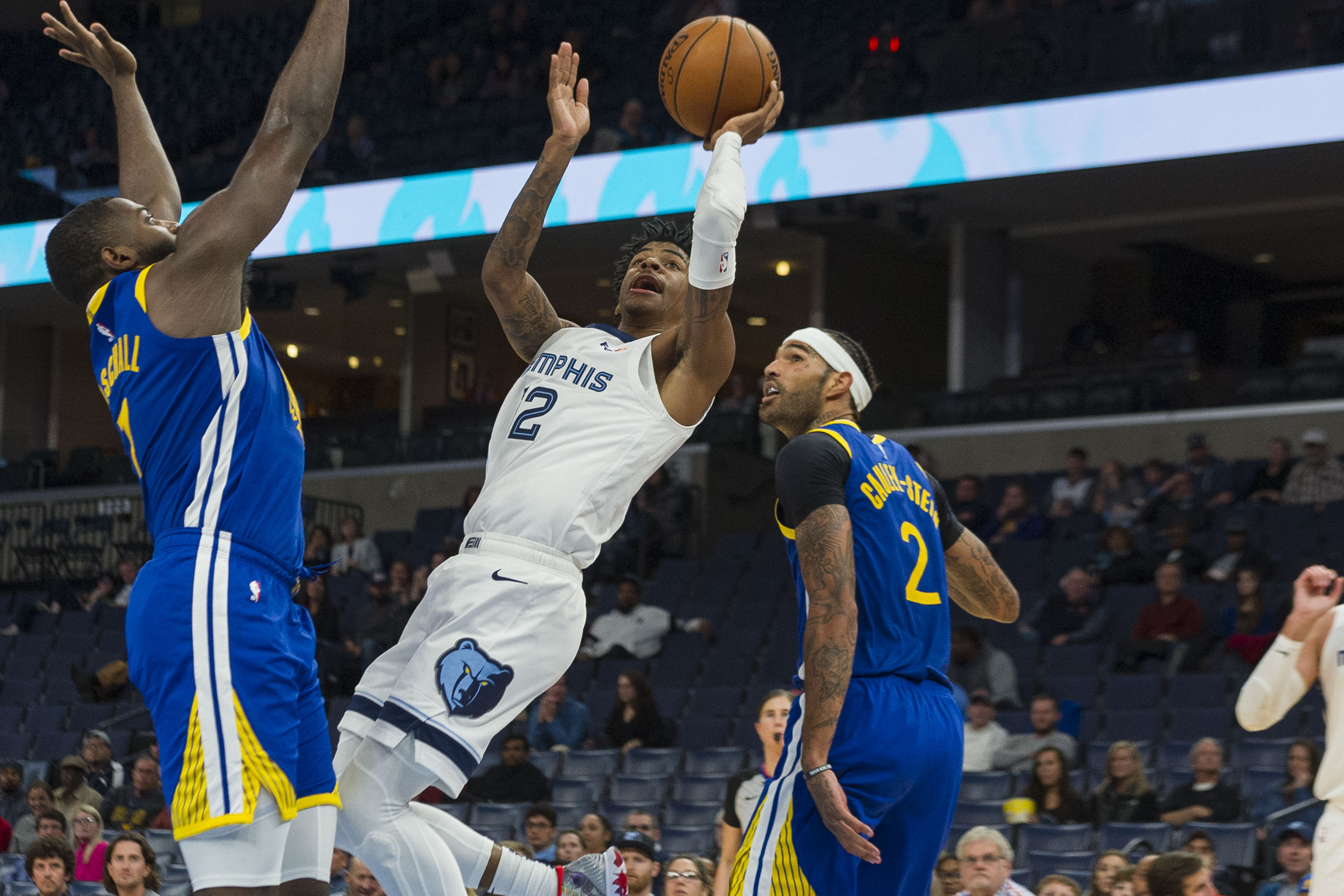 The Luck Factor In Sports

Watching our favorite sport in front of the TV often makes us think that it’s not so hard to perform. However, we may not realize how much training, hard work, and determination is involved in every success story. In the light of that fact, the presence (or absence) of luck shouldn’t matter that much. But we all know it does play its part from time to time.

Indeed, world-class level athletes, as well as coaches, managers, club owners, and other people involved, are doing everything within their power to make accidental events irrelevant. There is no way of getting rid of them completely, but the idea is to become good enough to overcome the competition regardless of lousy luck. And that is often the case for genuinely successful teams and individuals. They power through the obstacles and come out on top in the end. Ideally, the chance factor should be marginal in the game of talent and skill. And to be honest – it usually is. As opposed to games of chance where the outcome depends mostly, or entirely, on how fortunate we are. Sports may not be wholly based on measurable abilities and math equations – after all, a lot can happen in a game. But between Candy Land and chess, it is closer to the latter.

With that said, as sports enthusiasts, we have all probably witnessed our favorite team winning an important game by the skin of their teeth just when we thought all had been lost. Or on the contrary, our guys let the triumph slip away in one single moment of weakness or by a total fluke. Such situations make one side angry and the other very happy. Sporting disciplines that attract a large group of spectators have to be all about the emotions associated with big events. A little bit of luck certainly provides high emotional impact, as the plot takes an unexpected turn in such moments. History of sports definitely proves that to be true, even on the highest level, like in the Olympics.

Another thing is that luck often comes to those who prepare. In disciplines like football, hockey, or soccer, it is believed that the team generally perceived as a better side in terms of overall skill usually has fortune smiling upon them. Even if players perform below expectations, the actual value will persevere in hard times. On the other hand, luck could be an outcome of determination. When the underdogs face the favorites, they need something special to beat them. Hard work, discipline, fortitude, and sometimes a little bit of godsend, could do the trick. Perhaps, it is the case when the rivals keep pushing hard but comes out empty, and then the other team strikes a single blow that wins it all. Is it luck then, or a real show of skill?