Tom Brady has Downplayed Speculation About His Future 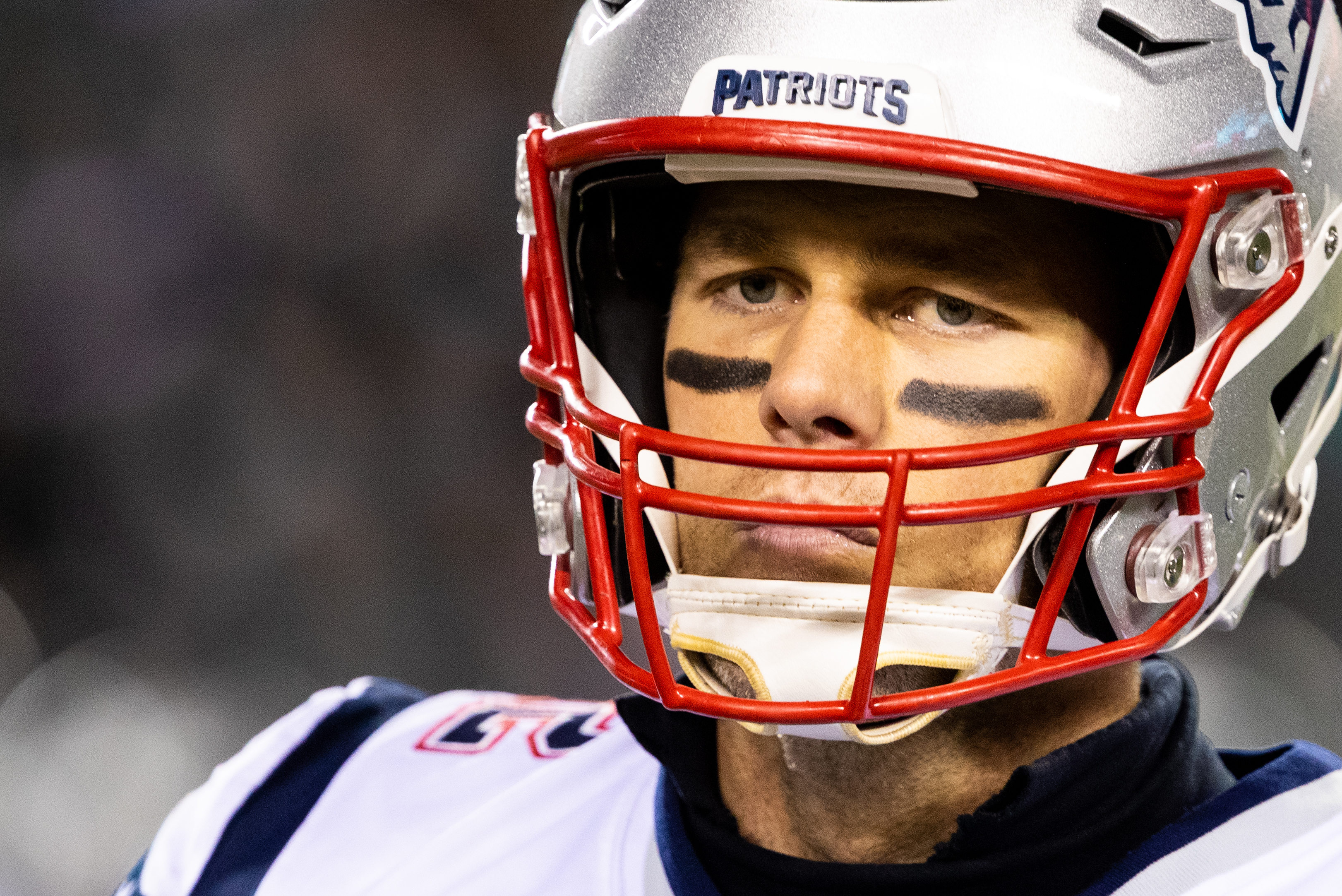 Tom Brady has Downplayed Speculation About His Future

Tom Brady is 42 right now. His contract is over at the end of the year and he has even gone and put up his Massachusetts home up for sale. The community has seen this as a sign that the QB could be ready to retire when the end of the season comes along.

Brady on the other hand has released a statement saying that he wants to play until he gets to the age of 45. The GOAT told Jim Gray that he really doesn’t understand where the rumours could be coming from and that he has never indicated that he has any intentions of retiring. Last week he even spoke to the press and said that nothing has changed regarding the status of his team and that he is still as focused on his job than ever before. The media speculation is just that, speculation, and as far as Brady is concerned, he’s had enough of it.

It’s Just That Time of Year

Tom Brady is often at the centre of many sports betting sites as when he is on the field, he has the ability to tip the odds in his direction. He is truly a first-class player and the team would be in ruin if he happened to retire spontaneously. That’s why he isn’t focusing on what the media are saying because he believes that he has done everything he needs to do this year to make sure that the team get off to a good start. His idea is that he wants to capitalise on the second half of the year and he also wants to focus on what’s most important right now, which is his team. Only time will tell whether the media end up being right, but when you look at what he said about his home, it looks like he’s in the game of NFL for the long-haul.

Brady has suggested that the contract and even the housing situation that is happening right now is being somewhat misconstrued. Nothing is happening other than the obvious and there is nothing going on behind the scenes either. In fact, Brady isn’t sure why all of this is even being brought up at all. He said that the future is in the future and that he is focused on living in the present. He isn’t concerning himself with anything that could be happening beyond this week, and this is one of the many ways that he is able to be the best that he can be for the NFL and Patriots. At his age and even his stature, it’s safe to say that speculation isn’t going to die down anytime soon. Brady remains to be one of the best signal-callers and it doesn’t look like things are going to be changing in that department either. That being said, the QB certainly has a lot to prove to the media, although when you look at his career, he shouldn’t have to do any proving at all.