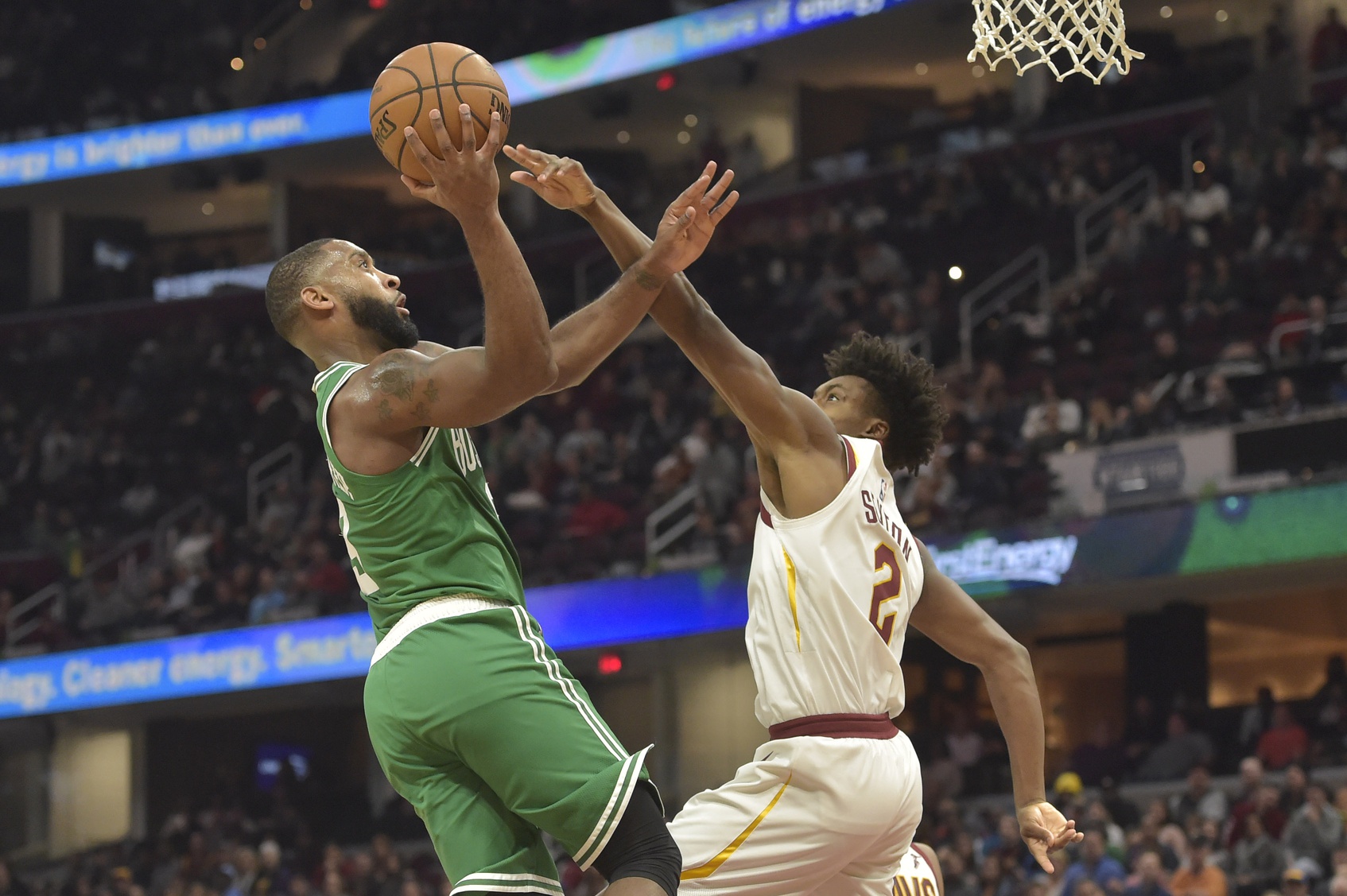 By now, we all know the Brad Wanamaker story. The second year guard went undrafted coming out of Pittsburgh back in 2011 and grinded it out for 7 years overseas before finally getting his shot in the NBA last season. Things could’ve gone better for him, appearing in just 36 games, and averaging 3.9 ppg, 1.1 rpg, and 1.6 apg in what was a lost season that he could only watch from the sidelines. Admittedly, Brad Stevens knew it was tough for him to shine in what seemed like Wanamaker’s one real shot at the association.

“There was just no chance for it to go the way he wanted it to last year,” Stevens said. “Any time you had a guy out, it was more time for everybody else that was in our top seven or eight.

“And as much as you know that coming in or you’re aware of that coming in, that’s just hard to stomach in the middle of it as you’re going through the 82 games.”

Even though he didn’t get much run, when he did, there was one common theme: stability at the point. While you never knew what Kyrie Irving you’d get on a given night (was he going to be too busy asking coach about government or would he be white-hot from the field), and Terry Rozier was a sporadic, Tasmanian-Devil-like presence, Wanamaker was always as advertised. Tough, easy to get along with, and would always give it his all to the final whistle. This isn’t surprising, as getting into the league in the first place was a pipe dream enough for Wanamaker. The playing part, well, that was easy, that was just basketball.

So when this season came around and Wanamaker had another shot, he wasn’t going to let it slip. So far in 13 games he’s averaged 6.1 ppg, 1.8 rpg, and 2.5 apg in what has become one of the keys to a Celtic bench that had a myriad of question marks coming into the season. Monday night’s win in Phoenix was no different as he chipped in 10 points, 6 assists, and 3 steals in a team-high 29 minutes.

He’s made himself an asset to this team and someone who makes things happen whenever he’s on the court. His teammates echo this sentiment as Kemba Walker lauded his poise and selflessness both on and off the court.

“His work ethic is second to none,” Walker said. “It’s no surprise when he comes in and does what he does. He’s just solid.

“He’s a leader, man, a natural born leader. He’s a great guy, very high character. He gets along with everybody. He’s just one of those guys that you need around.”

For rookies, guys like Wanamaker are not only huge for their confidence, but are important in showing them the ropes and teaching them how to be a professional.

He explains to the younger players how they must stay ready, and he talks about the importance of being engaged even if a few games pass without playing time.

“It’s helpful hearing him tell me that stuff, and he’s always trying to stay positive with me and tell me what he sees,” rookie guard Carsen Edwards said. “In a way this is new for him, but he’s been around so much basketball that he has that knowledge. So it’s good to have a player like him and be able to talk to a player like him and learn from him.”

It’s refreshing to see Wanamaker succeed as he’s just somebody you want to root for. Not because of the name on the front of the jersey, but for the man on the inside. There are so many guys just like him who work their tail off day in and day out and never get a shot at the league. It’s not fair, but that’s just how things go. Not everyone gets a shot, and when they do, not everyone grabs it by the horns and just goes with it. Brad Wanamaker however, he isn’t one of the dime a dozen, he’s a one in a million, and he’s going to keep that same energy 24 hours a day, 7 days a week. And above all else, he’s going to have a ball doing it.

“It’s been cool,” Wanamaker said. “You don’t want to get too high. It’s still early in the season. But I’m definitely cherishing every moment just being out there on the NBA court with an NBA team. That’s always been my dream, so just cherish every moment and try to make the best of it.”

Page 2: Where Grant Williams shows his worth on the defensive end

Williams had little to do with the offensive outburst (4 points, 2 rebounds, 2 blocks, +18 in 18 minutes) in the victory but his instincts on the defensive end were paramount in the win. A pair of blocks in the midst of the run enabled the C’s to turn blown defensive assignments into points the other way.

“Grant’s two blocks were huge,” Stevens told reporters in Phoenix. “We were doing a pretty good job the whole night about guarding Booker the way we wanted to and being active, but it put us in some scrambles and put us in some rotations, and Grant covered for us.”

Grant Williams hasn’t had the greatest start to his NBA career on the offensive end, there’s no denying that. He’s shot an abysmal 29.7% from the field and has missed his first 16 threes. What he has done, is come in with a great attitude, and a nose for defense. It was all on display Monday night as in 17 minutes of play he accumulated two huge blocks that caught the eye of Brad Stevens.

“Grant’s two blocks were huge,” Stevens told reporters in Phoenix. “We were doing a pretty good job the whole night about guarding Booker the way we wanted to and being active, but it put us in some scrambles and put us in some rotations, and Grant covered for us.”

For some context, here they are:

He’s really been able to make an impact on that end and if we know one thing about a Brad Stevens led team it’s this: If you defend at a high level, there will be minutes for you. It also shows Grant’s poise as he logged his first DNP-CD Sunday in Sacramento. It’s not always easy for rookies to take DNPs like that but Williams had a great mindset around it.

“For our team, we’re so deep, we have a lot of guys who can step up on the same night, so you can’t take it personally that you didn’t play,” Williams said. “Maybe it’s the game plan, so you gotta trust what Brad is doing.

If he keeps at it, the offense will come, and he’ll be even more of a part of this team going forward. Until then, he’ll keep bearing down and bringing it on the defensive end.

And Finally…Marcus Smart is probable to return (THANK GOD)

Celtics say Marcus Smart is probable vs Clippers with that right ankle sprain.