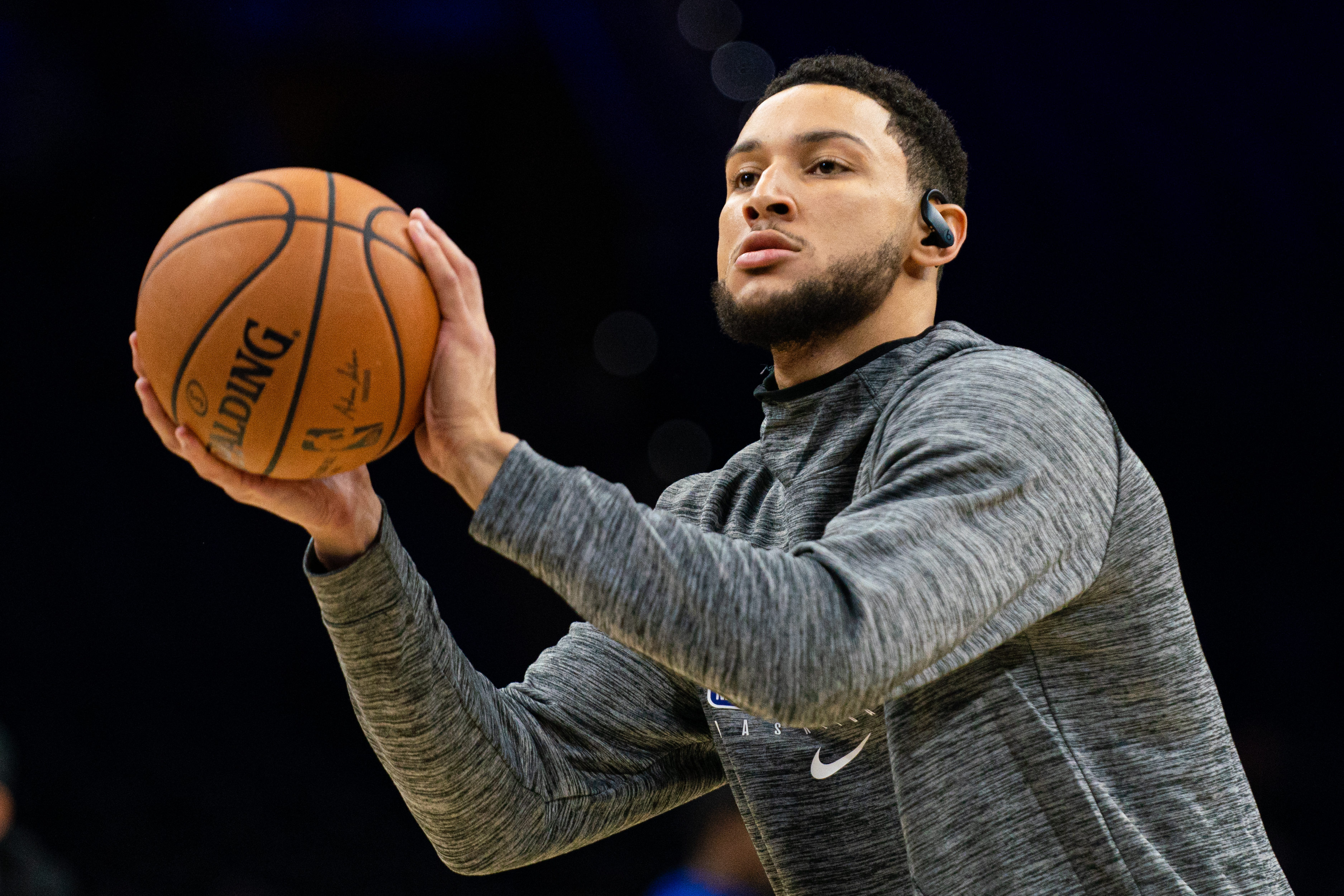 It is something fans and media alike have waited to see for some time now from the young floor general, who went 0-for-17 from three-point range over his career until last night.

After Wednesday night’s game, Simmons was asked if there was any relief to get his first made three-pointer out of the way.

“It feels good. You put work into something, and it all pays off,” he said.

Simmons made a three-pointer in the preseason last month against the Guangzhou Loong-Lions of the Chinese Basketball Association. However, that attempt did not count for the record books.

Over his young NBA career, Simmons has faced a lot of criticism for his lack of a perimeter shot.

Therefore, to get the first one out of the way is something that he can build on. Sixers head coach Brett Brown echoed this sentiment in his postgame news conference.

“His progression has been pretty good, so this is a small step, but a step, towards the other pieces of his growth.”

Before, he made the shot heard all around the world and Twitter, of course. Simmons also knocked down a jumper from around the top of the key in the first quarter.

So far this season, Simmons has continued to be passive when it comes to taking outside shots.

Over the summer, there were multiple videos of the former first overall pick working on his jump shot, and it was expected that he would take more shots from outside the paint.

However, until this week, that hasn’t been the case. Instead, all of his points going into Wednesday night came within 9 ft or less.

That being said, nobody expects Simmons to take a crazy amount of outside shots per game. If he can take 2-3 jump shots from the perimeter, even if he misses, it will help the Sixers’ offense tremendously.

One aspect of Simmons’ game that is probably more important that his jump shot is free-throw shooting.

If Simmons can start making free throws at a consistent rate, it will allow him to be more aggressive and his scoring will rise.

At 23-years old, Simmons has already been to the playoffs twice, won Rookie of the Year, and named an All-star.

He also has a lot of talent on both sides of the court. If Simmons continues to take more perimeter shots, improve his free throw percentage, and be more aggressive. The sky’s the limit for him and the Sixers.