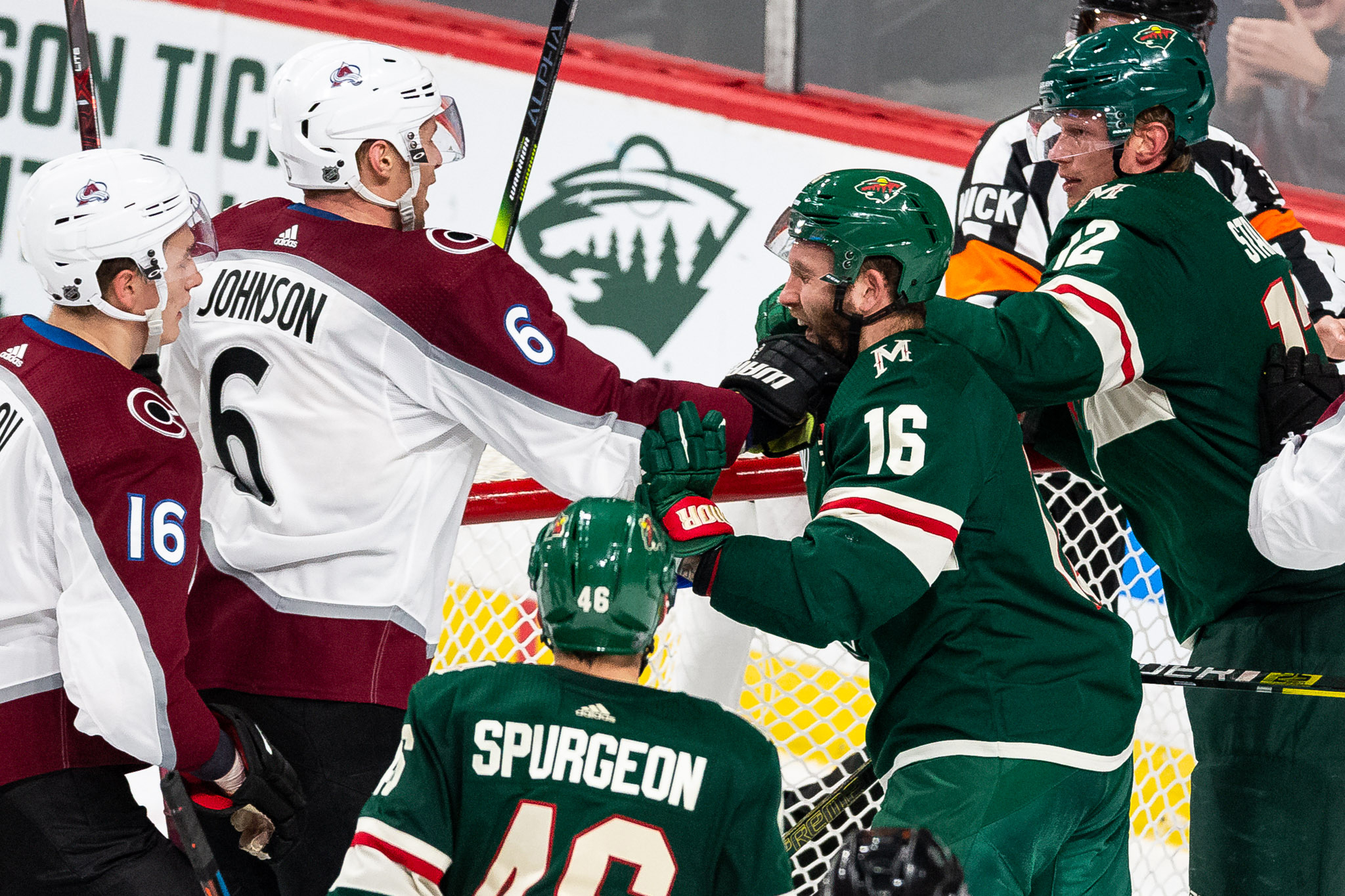 Well folks, the first coaching firing of the season has been made. Yesterday, the Toronto Maple Leafs have let Mike Babcock go. I’ll admit, I pay very little attention to the Eastern Conference. I figure if the Eastern Conference doesn’t pay much attention to the Western Conference, why should I care about what happens in the East. With that in mind, I was trying to figure out of things were really that bad in Toronto. When I think of names like Austen Matthews, John Tavares, and Mitch Marner, my thought is that things can’t be that bad. But then I have to remind myself that the Western Conference has the Edmonton Oilers, who have had some big name, talented players on their rosters over the years and have accomplished very little with that talent. So pulling up the NHL standings, finding that they’re in fifth place in the Atlantic Division with a 9-10-4 record, I can see why Babcock was let go. The fans in Toronto expect more and it’s easier to get rid of a coach.

Well with Babcock having been let go, it makes you wonder if people wonder how much longer Bruce Boudreau has at the helm of the Minnesota Wild. There are people out there (and possibly some in the locker room) that wishes he was not the head coach. Where the coach suffers in Toronto due to extreme media pressure, the pressure in Minnesota is more related to the personalities and the control that certain players have with the team. How can you lead a team when you feel like every decision you make can be ignored by a few players who commands larger portions of the salary cap, players who seem to have more of a friendship with team owner Craig Leipold than most employees do with their CEO. I mean in my line of work, I have a pretty famous CEO, but I can guarantee you that I will never meet him and he probably doesn’t even know I exist. The only time I receive an email from my CEO is when he sends a company-wide email. Truly, that is the sum total of interaction I have with my boss. And I would think that is how it is with most people in their workplace. You know who your boss is, but that is the extent of the relationship. Much different in professional sports, and for the Minnesota Wild, it seems even more pronounced.

Tonight, we get the dubious honor to face the Colorado Avalanche. Their tale of the season is much different from that of both Toronto and Minnesota. Facing a team that is in second place in the Central Division, and does whatever they can to throw a wrench in the works for Minnesota, will not be pleasant. Let’s start with their team stats. Colorado’s goals per game and goals against per game definitely paint part of the picture as to why they’re in the spot that they are in the division. I think what’s really scary is that 3.62 goals per game has you in eighth place in the league (I’m writing this Wednesday night when games are being played). There have been seasons where 3.62 goals per game would have you at the top of the league. Combine that with the 2.90 goals against per game, and you will win more games than you lose, earning them a 13-6-2 record.

Between the top five scorers for the Avalanche, they have 44 goals. Now compare that with the 27 goals that Minnesota’s top five scorers have scored. Do you see the problem? I hope so. But here’s the thing, the coach is not the guy on the ice. He can train the players, (hopefully) create the lines, draw up plans, and quickly shift things when they aren’t working. Whether or not the players actually listen and adjust is up to the players. They’re the ones who score the goals or prevent the goals from being scored. And yet, they’re the easiest position to eliminate, and there’s always a guy either waiting in the wings of the American Hockey League or former NHL coach just waiting for another shot at a head coaching job. Honestly, a coach in a professional sport is probably a job with the least job security out there. If the players don’t like you, you’re the one who is fired, not the players that actually cause the strife. If your team underperforms, well it’s somehow the coach’s fault.

Now that Babcock has been let go, one also has to wonder if this is the time that new Wild General Manager Bill Guerin decides he wants to show that he is in charge. I don’t think I would be shocked if Boudreau is let go sometime this season (or even after the regular season) simply so he can bring in his own guy to coach this team. If Paul Fenton hadn’t been so bad and toxic, he too would probably be looking to changing the front office a bit. Thankfully he never got that chance, because who knows what dumpster fire he would have brought in. Why would I not be surprised if Guerin brought in Babcock. Just let that sink in for a bit.

On another note, the Wild announced they have called up Kaapo Kahkonen.  Devan Dubnyk has temprorarily left the team to attend to a personal matter.  This would likely mean Alex Stalock will start this evening against Colorado.