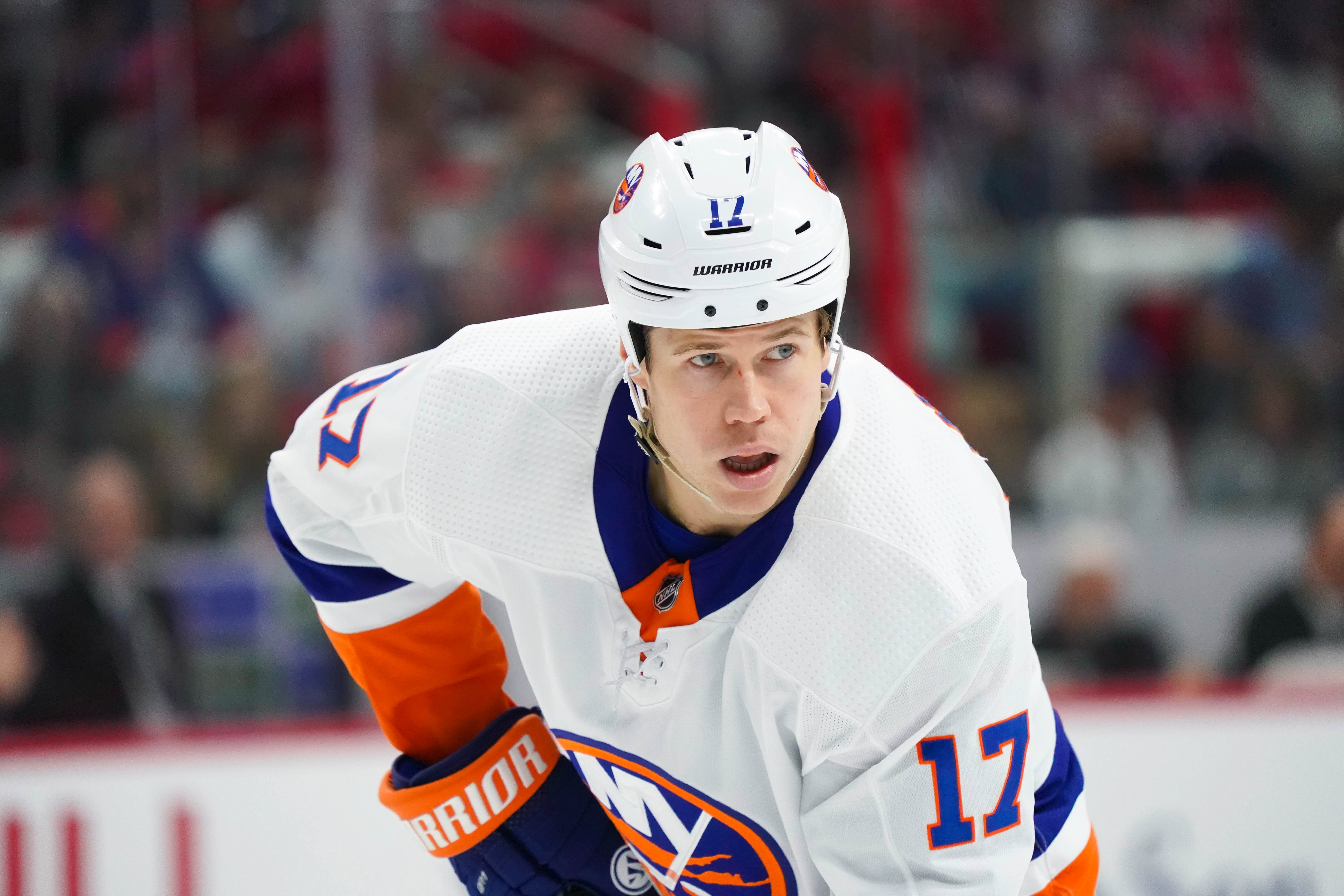 Matt Martin will return to the Islanders’ lineup in Thursday’s matchup against the Pittsburgh Penguins at Barclays Center.  After missing the last 10 games with a lower-body injury, Martin will look to help shut down one of the toughest teams in the Metropolitan Division.

Martin has been out of the lineup since October 25th, when he injured his leg in the first period against the Ottawa Senators. Despite the injury, the Islanders have gone 9-0-1 and are currently on a 15-game point streak, tying the record for the longest point streak in franchise history.

Players such as Ross Johnston and Michael Dal Colle have left their mark with their physical presence, but the skill set of Martin will be welcomed back with open arms.

It’s no secret how potent the Islanders’ fourth line can be and Martin’s return will bring the “MC Squared” line back to full form.

Brock’s 500th game and @mattymarts17 is back! Is anyone else pumped for tonight’s game like we are? 🤩 pic.twitter.com/9HrmhG2Gbo

Playing in just seven games this season, Martin has scored twice and has added a helper for three points. The hope now is that he can stay healthy for the remainder of the year, but with the physical style of play he and his linemates play with nothing is guaranteed.

Martin’s game is all about intimidation and the ability to read opponents and level them accordingly to set the tone. However, an aspect that is overlooked is how smart his decision-making ability is. Martin’s ability to get the puck deep and play situational hockey sets him apart from other players with a similar role.

Martin usually finds himself among the league leaders in the hit statistic, but with missing as many games as he has means that he has some catching up to do. He sits with 24 hits, which averages out to a little under 3.5 hits per game.

Fresh off the injury, Martin will look to make his presence known early on. To get the blood flowing, his first hit will surely bring on some confidence, especially in front of the Islander faithful, as the team looks to improve their point streak to a franchise-record 16 games.