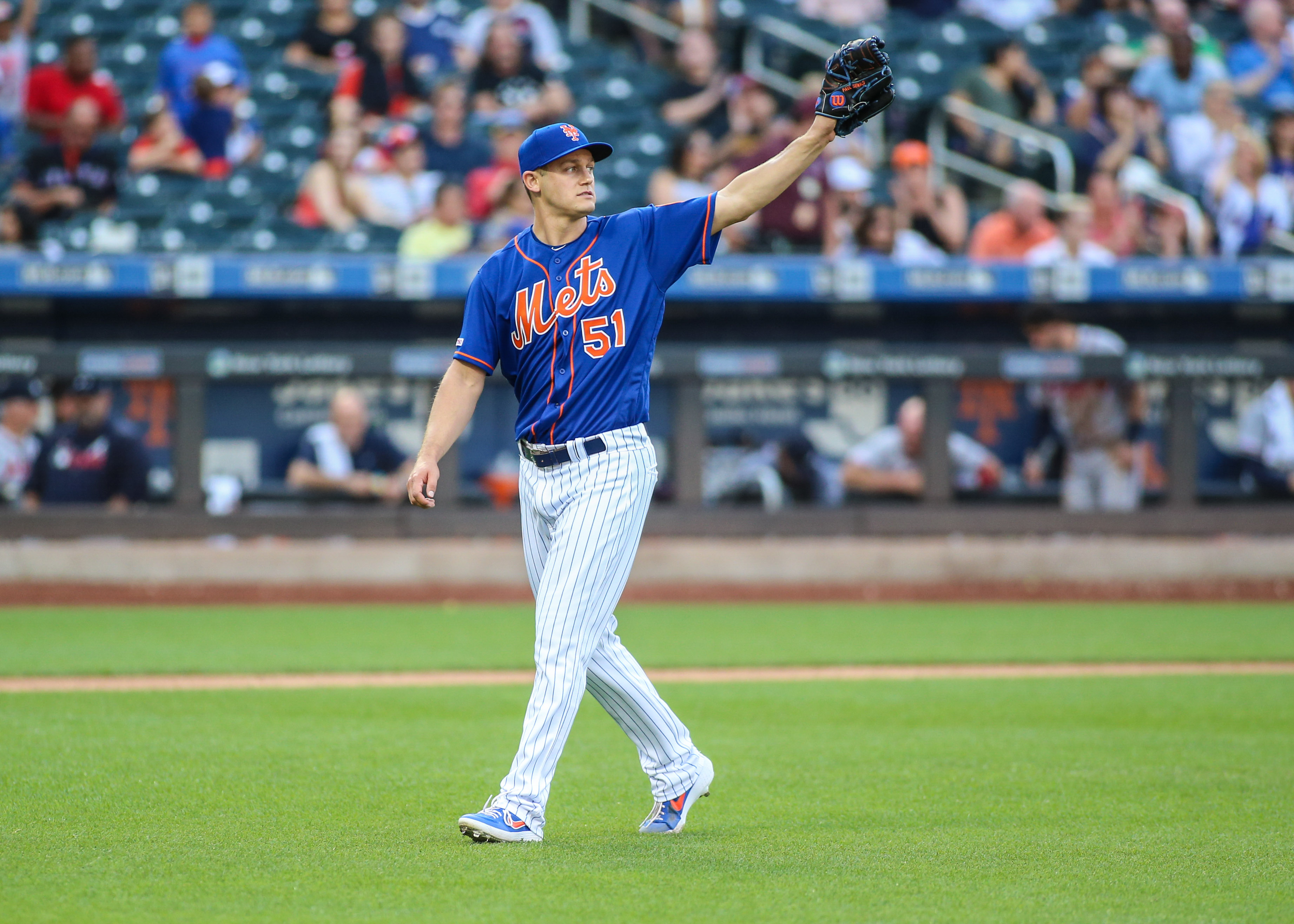 Now that the 2019 season is over for the New York Mets, we have been looking back at the year that was. After taking a more general view of the offense, pitching, and coaching staff, it’s time to take a deeper dive into the Mets’ players. This series will take a look at every player on the roster for the Mets at the end of season from A (Pete Alonso) to Z (Daniel Zamora). The review will look at their season statistics, stories, and what role (if any) they will have next season. We continue the series today with a look at relief pitcher Paul Sewald.

Story: After wearing down due to some overuse in 2018, Paul Sewald wasn’t a huge factor for the Mets in 2019. The Mets used Sewald sparingly in April and May, as he made a combined four appearances at the big league level before the middle of August. Sewald posted strong numbers at AAA, earning himself a shot in the big league bullpen with the Mets needing some help in a pennant race. A string of solid outings led Sewald into a big game on September 3 against the Nationals, where he had his signature 2019 moment. Unfortunately for Sewald, he played a starring role in the Mets’ worst collapse of the year, serving up four runs in one third of an inning as the Mets blew a 10-4 lead in the ninth inning and lost 11-10. Sewald pitched sparingly the rest of the way, usually in blowouts, and didn’t do much of note otherwise.

The overall numbers aren’t horrendous, but Sewald gets marked down a grade for his role in the Washington collapse.

Sewald will get a chance to compete for a job in the bullpen in spring training, but even if he doesn’t break camp with the big club he should end up in the majors at some point due to the natural volatility of big league bullpens.

Check back tomorrow as our Player Review Series continues with a look at first baseman Dominic Smith!