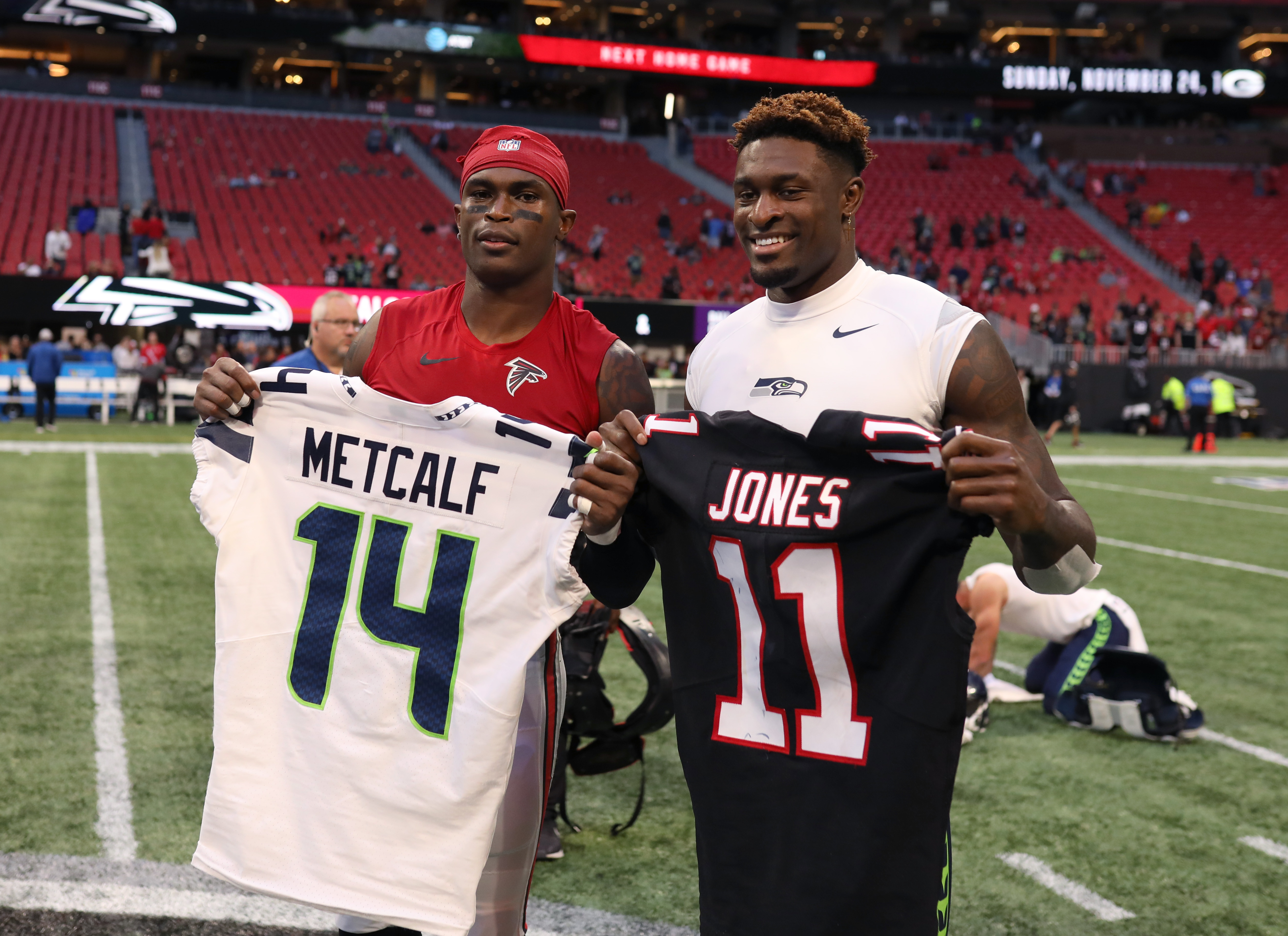 The post-game swap is a big deal in sports today. Athletes in sports from soccer to baseball are doing jersey swaps in front of the camera at the end of a game. The jersey swap is serves as a sign of respect between players young and old, or to commemorate a certain matchup or milestone game. But how can we bring this practice into our beer leagues or Little League games? Here are a few ideas.

I know, I know. You’re saying “Come on, man. It’s Little League. We don’t get a million jerseys like the pros do.” I hear you. If jersey inventory is a concern, make this a marked event between the two teams on the last game of the season. They get to feel like the pros do, you get a sweet display of sportsmanship between the two teams, and they get to take home an opponent’s jersey to mark the end of the season. Throw out a few markers and let them swap signatures on the jerseys too.

This idea is along the same line as the jersey swap, but maybe you want everyone to hold onto their jerseys as keepsakes or for the next game. Give everyone a baseball and a marker, and have them sign, date, and swap. Better yet if the balls are game-used and got some dirt on ‘em.

This last one is a Little League tradition. Order a custom set of sports trading pins with your team logo, and swap them after games.. Make it a goal for each kid to have one from each team at the end of the season to commemorate the games played. They’re perfect to pin right on their equipment bags, or even right on their own jersey at the end of the year to serve as a keepsake. Trading pins have been around in baseball for nearly a hundred years, and are a great and easy way to show sportsmanship between teams and start a collection at the same time.