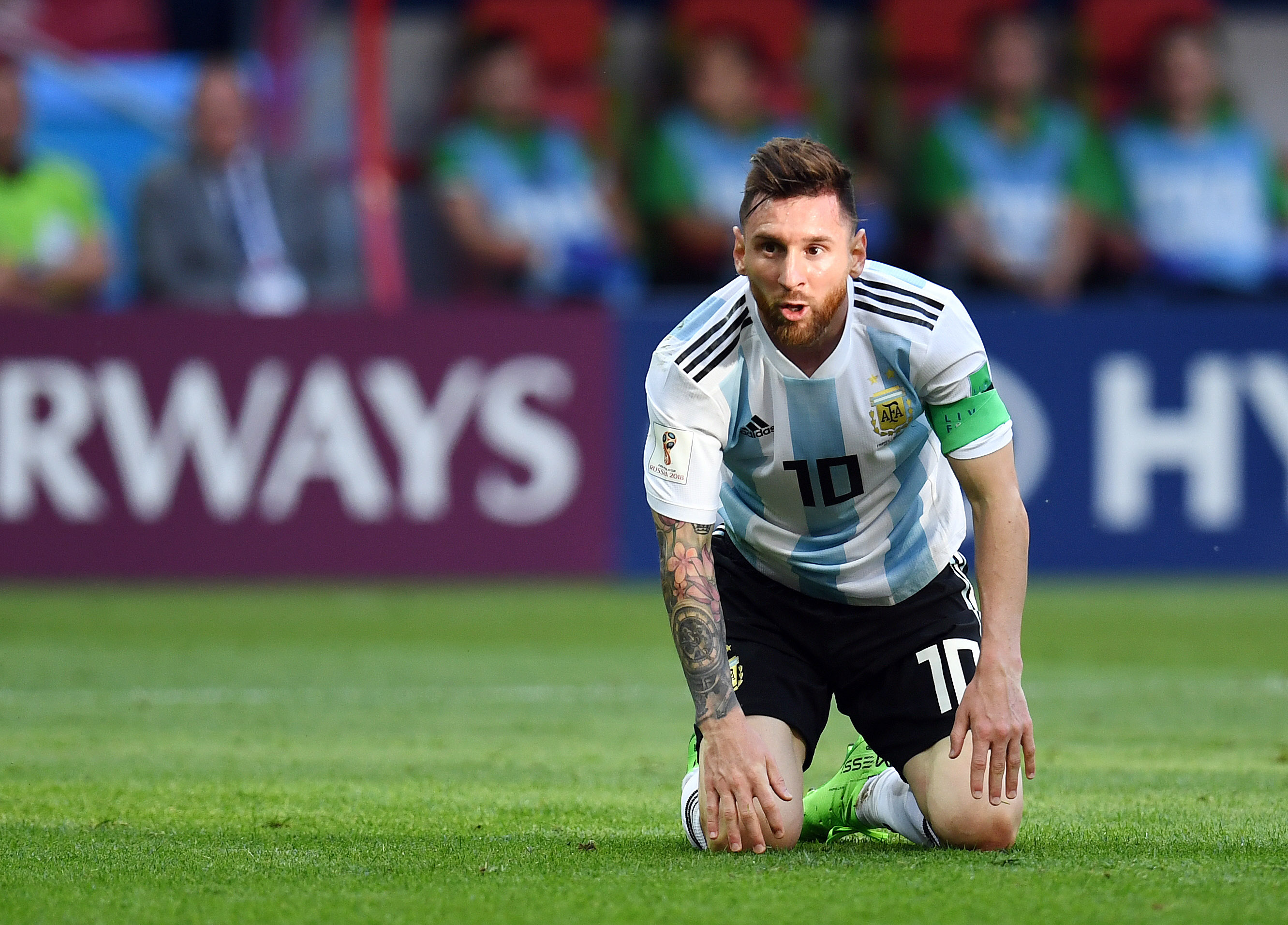 All the Euro 2020 group games have been completed and we have some familiar Countries that have confirmed their participation in this tournament. We are expecting to see some great games in 2020. To top it off, this is also the 60th anniversary of the UEFA Euro Cup and add to the excitement the games will be hosted in several Countries across Europe. Football is still one of the most popular sports in Europe, and we expect many to follow the matches next year. It comes as no surprise to see Spain, Belgium, Germany, England, France and Portugal which has some outstanding players that will hopefully take  their Country to the lead.

Italy will host group A and the grand opening

Denmark and Russia will host Group B

England will host Group D and the Final

So far, 20 teams have confirmed their presence in the tournament. There will be a chance for yet another 4 teams to compete in the playoffs to win a place in the competition.

For more soccer news check out: Can Barcelona remain atop La Liga without Lionel Messi healthy?

Many bookies have great competing odds right now and is the best time to place your bets on the UEFA EURO 2020 winner to maximise potential win. Most of the bookies have great casino games to play on and players can get some Free Spins with No Deposit Required to try out some casino games on the house. When the required wagering on such offers is completed, players can use the funds to place some bets on the team that they think will win this tournament.

Will Portugal defend their European championship title and win a consecutive tournament? Or will France get their comeback in the UEFA Euro 2020? France and Belgium are definitely considered as favourites, after their great performance in the World championship.  is considered It’s hard to say at this stage even if we have had a glimpse of what the teams are made of.

Exciting times are ahead of us, so mark these dates and get ready and set for this fantastic championship!