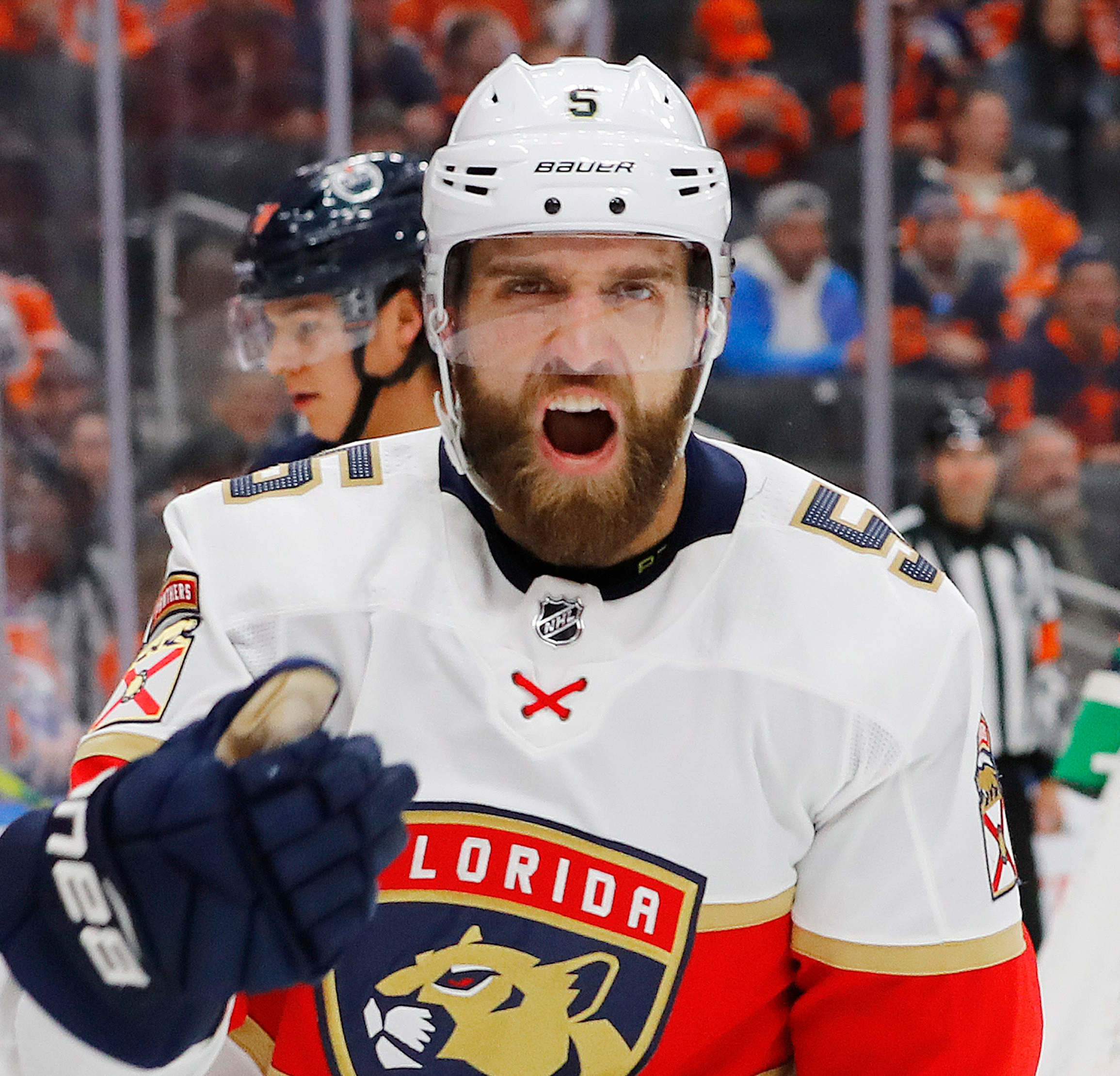 For the second time this month, the Florida Panthers a second sensational National Hockey League comeback. Only nine days after coming back from a 4-0 deficit to beat the Boston Bruins at TD Garden for a 5-4 win, the Panthers put together another miracle comeback on Thursday against the Anaheim Ducks.

Florida scored twice in the second period versus the Ducks. Both goals in the middle frame were scored by Brett Connolly of Campbell River, British Columbia.

That was followed by two third period goals to tie the game at four and then an overtime winner by Aaron Ekblad for another amazing 5-4 victory. The third period goal scorers for the Panthers were Ekblad and Dominic Toninato of Duluth, MN. Toninato, who scored only his third career NHL goal and second for Florida, notched the game tying marker with 4:23 in the third period from Ekblad and Mike Hoffman. Ekblad’s game winning goal was at the 22 second mark of overtime from Jonathan Huberdeau and Aleksander Barkov.

Ekblad tied a career high for most points in a game with three. He also had three points in a game (three assists) in a 3-2 win over the Buffalo Sabres on December 6, 2014. It was also the first time in Ekblad’s National Hockey League career that he had two goals in a game.

With the win, the Panthers improved to a record of 12 wins, five regulation losses and five losses in extra time for 29 points. They are four points back of the Boston Bruins for first place in the Atlantic Division.