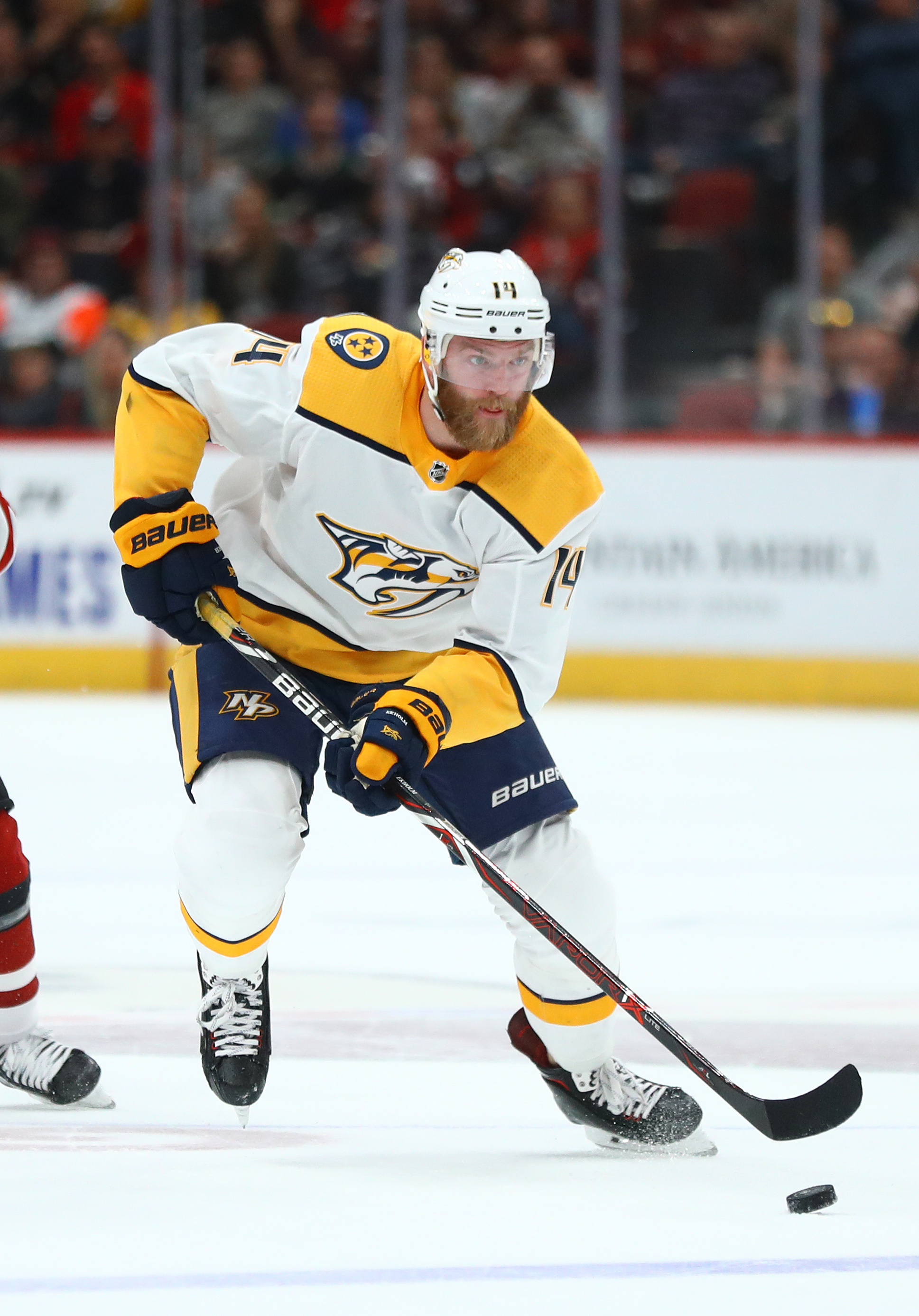 Believe it or not but the Nashville Predators currently have a six game losing streak. Fortunately for the Predators franchise, they are in a sunbelt state where hockey is not number one. Unlike the heavily scrutinized Toronto Maple Leafs and the somewhat scrutinized Calgary Flames, the Predators still play in a market where there is a little less pressure to succeed.

However, if you look at the Predators lineup expectations are there. The six game losing streak Nashville currently has is definitely unexpected.

Nashville began the six game losing streak on November 7 in a 9-4 loss to the Colorado Avalanche. The nine goals against set a Predators franchise record for most in a single game.

That loss was followed by a tight 2-1 shootout defeat to the San Jose Sharks on November 9, a 5-3 loss in western Canada to the Vancouver Canucks on November 12, a stunning 7-2 home blowout loss to the Chicago Blackhawks on November 16, a 2-1 loss to the Winnipeg Jets on Tuesday and another loss to the Canucks (this time by a 6-3 score) on Thursday.

What is stunning is that the Predators are historically known for their defense and tight checking style. For them to give up 31 goals in a six game stretch is down right mind-boggling.

In the two blowout losses in the streak to the Avalanche and Blackhawks, defenseman Mattias Ekholm was a -6, yet he is still a respectable +7 on the season. All six of the losses during the streak have come to teams within the Western Conference.

Fortunately for the Predators, they are still not in that bad shape. Prior to their six game losing streak, they were an excellent 9-3-3 on the season. However no one expected Nashville to be in sixth place and only one point up on the Central Division cellar dweller Minnesota Wild. Nashville will look to turn things around on Saturday when they host the Stanley Cup champion St. Louis Blues.