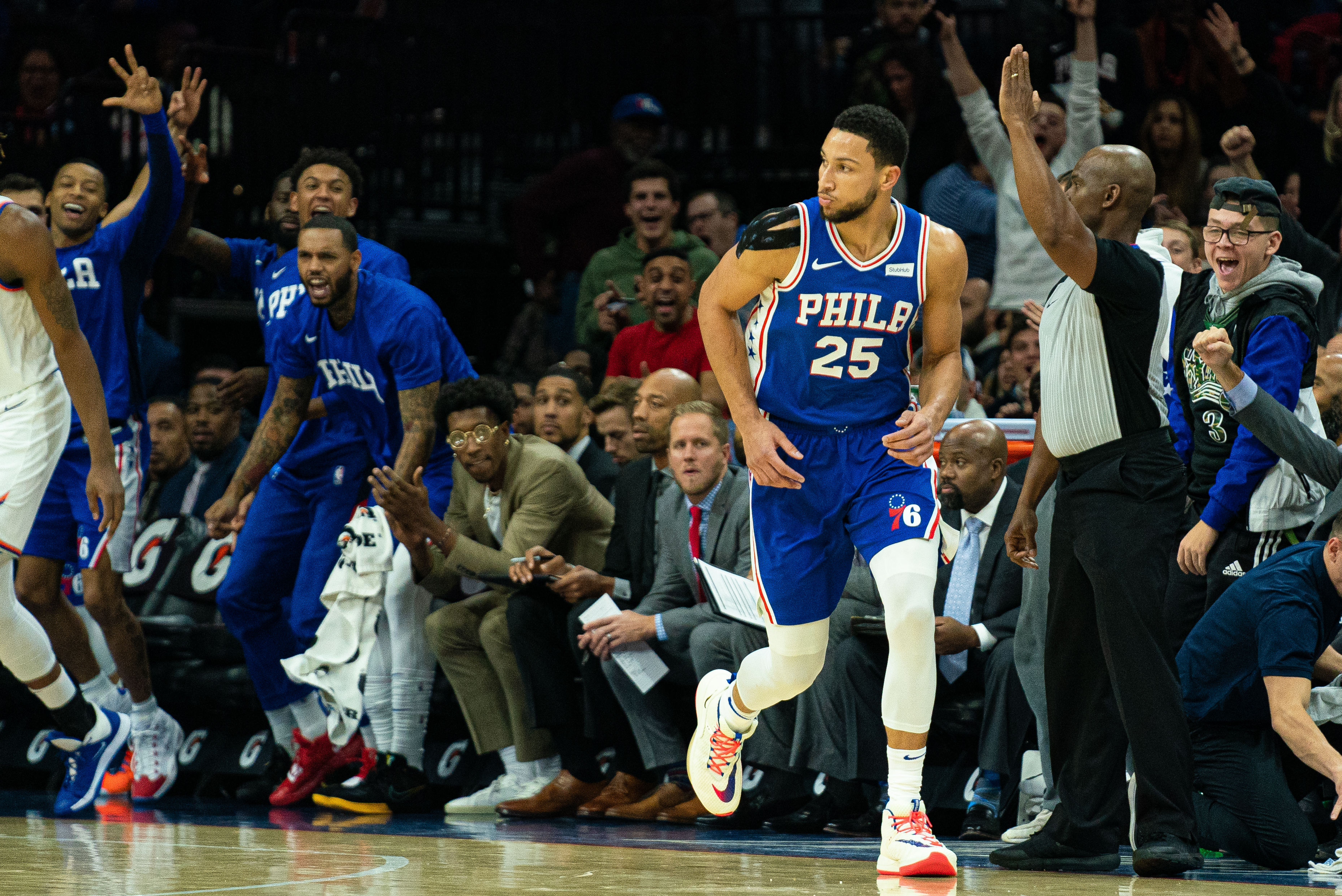 After making his first career 3-pointer, Ben Simmons is finally getting the recognition he deserves.

NBA 2K20, the very popular basketball video game, released some updated ratings on Friday, and the 76ers point guard was among the players to see a bump in his ratings. Simmons’ 3-point rating went from 35 to a whopping 47 after a 12-point boost.

Making a 3-pointer might not seem like a big deal, but for Simmons and the 76ers faithful, it meant the world. Here’s the reaction it got from the Philly crowd on Wednesday night:

Simmons had gone 171 games before making his first triple. The knock on him has always been that he can’t shoot, but that might be changing soon. If Simmons can knock down these with consistency, he’ll start to silence his doubters.