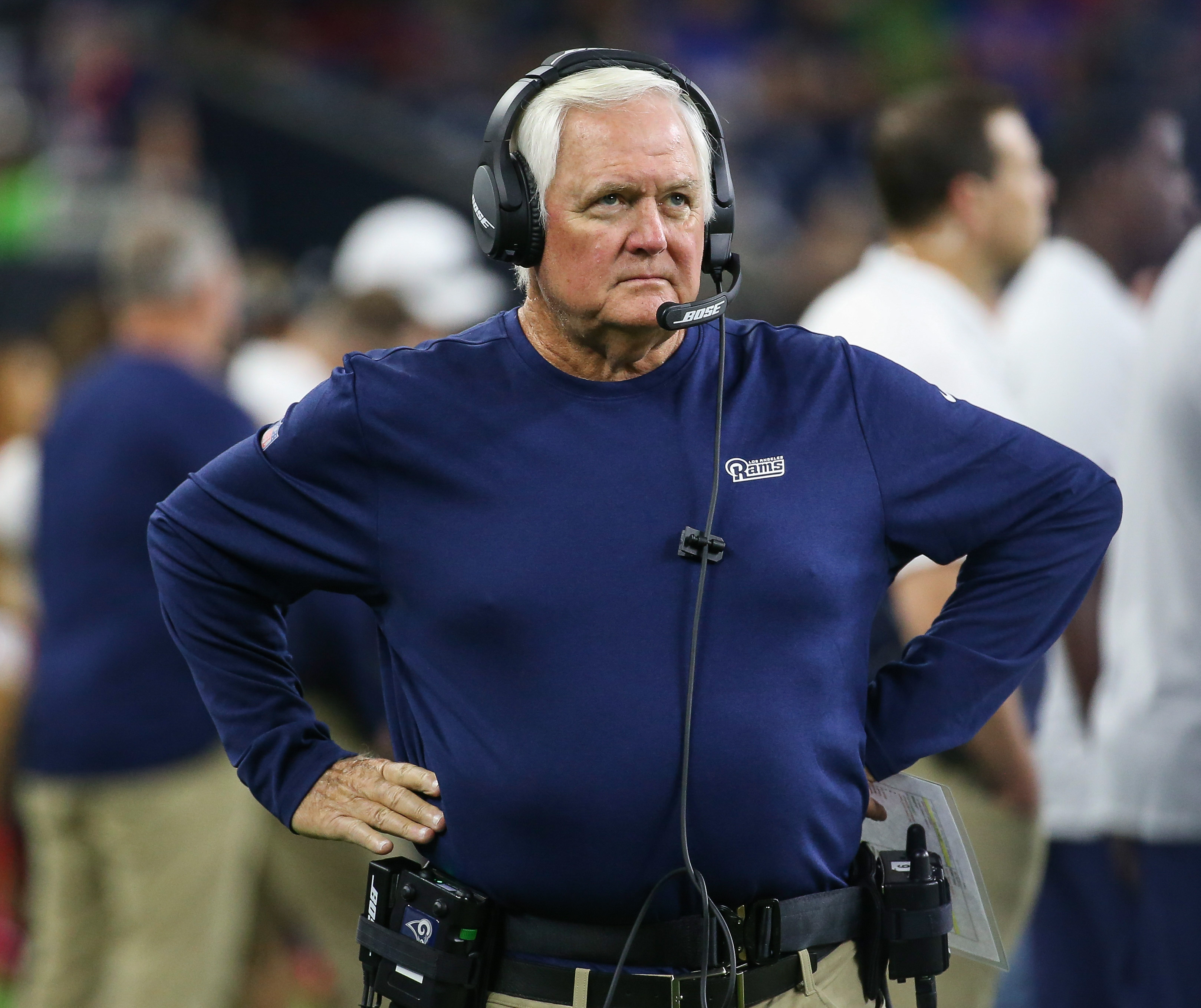 Ravens quarterback Lamar Jackson is the frontrunner to win the MVP award, and he continues to take the NFL world by storm — shattering records along the way.

Jackson is on pace to become the first signal-caller in NFL history to throw for over 3,000 yards and rush for 1,000+ in the same season as well. Not only that, the Ravens are also on track to put up historical numbers dictating that they’re the most productive rushing offense ever to exist in the league.

Even Rams defensive coordinator Wade Phillips had a lot of praise for Jackson. Phillips has been in the league for quite some time, and he knows how to scout and prepare for opposing quarterbacks. He even went on to refer to Jackson as “Michael Vick plus.”

Wade Phillips on Lamar Jackson: "Lamar Jackson, everybody is saying and rightfully so, he’s certainly the MVP so far this year." As far as comparisons to Michael Vick? "Lamar, yeah this era’s Michael Vick, maybe plus. Michael Vick Plus." https://t.co/1Rmb9CFtFV

That’s the highest of praise from the son of Bum.