Russell Westbrook explains what he meant by Patrick Beverley criticism 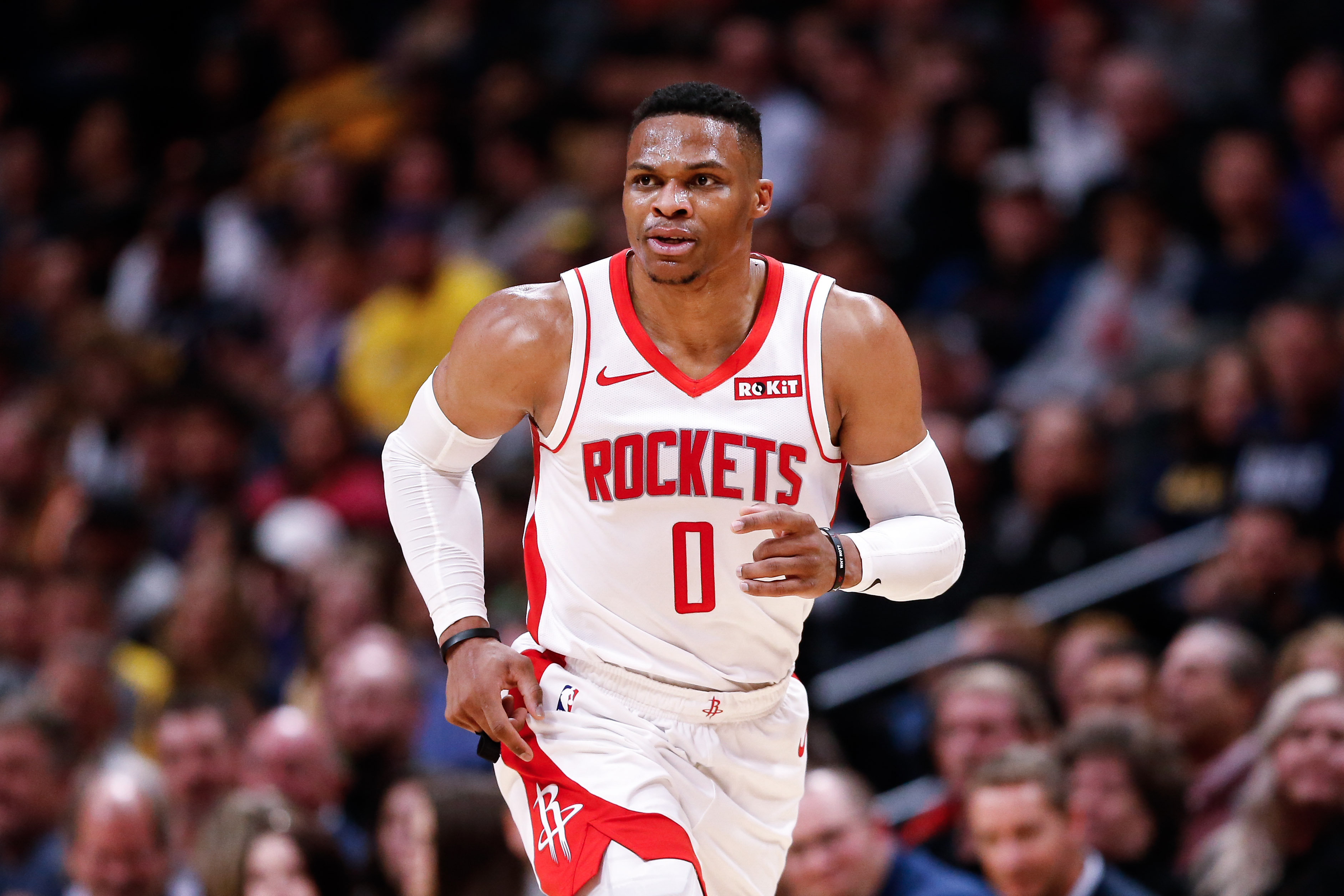 Russell Westbrook explains what he meant by Patrick Beverley criticism

Beverley is known by many to be a lockdown defender, and he prides himself off that, bragging about it and feeding off that energy during games. His shtick, however, does not go over well with other NBA players, and Westbrook appears to fall in that camp, although he claims it isn’t personal.

Westbrook slighted Beverley in speaking to reporters recently, and he added on in explaining exactly how he felt about the Clippers guard’s defensive reputation around the league on Thursday.

“I’m straight forward,” Westbrook said, via the Houston Chronicle. “I don’t beat around the bush. It was no message to (the media.) I have no message about who defends and who doesn’t. I’m not saying he’s not a defender, but the way … the media gives people perception as defenders I don’t think is fair. Me personally, defending the point guard position for many years and not getting the credit, I take it personal.

“I know what it’s like to do it on a night-in, night-out basis and score the basketball and do other (stuff) and do at a high rate. I take it personal after many, many years of ‘this guy is a great defender,’ once you get that title, everybody just assumes you play great defense. You do that (stuff) every night, it becomes normal. Everybody is like, ‘Yeah, right.”

That’s just the type of competitor Westbrook is. He works hard, and he expects others that have a strong reputation around the league to do the same.