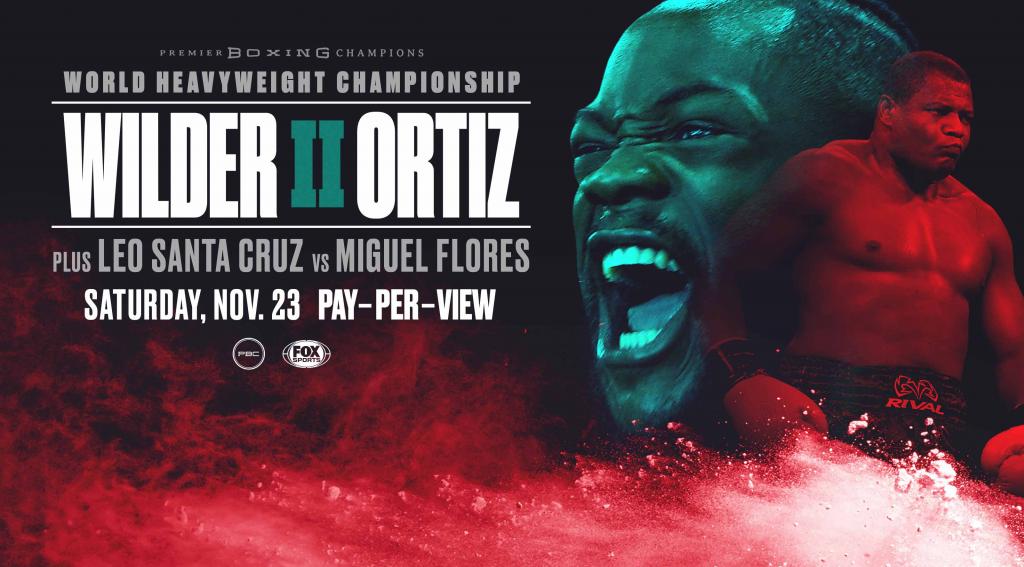 Luke Irwin: To, I think most of our surprise, these two went out and delivered an absolute barn-burner of a heavyweight tilt. It was one of the best fights of the year and a throwback to heavyweight fights of yore. Both fighters were rocked, both were vulnerable, and these two laid everything they had against each other. Props to Deontay for taking a rematch. I don’t buy Ortiz’s excuse that his knockdown was due to him being plain fatigued, but to his credit, by hook or by crook, Ortiz has gotten himself into fantastic shape. I can still see these two trading a knockdown, but now that they’ve seen what the other can do, they’re going to be a little more careful, going the distance and not taking as many chances as their first bout. Wilder via MD. 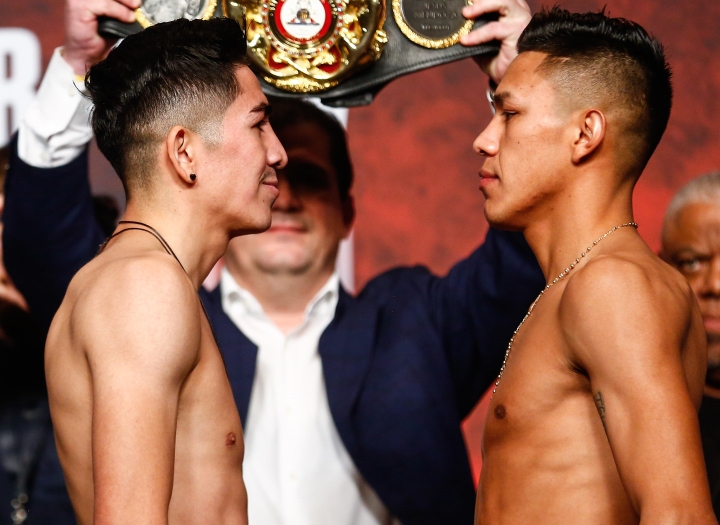 Luke: Nobody wants to see this. This bout was already scheduled in February, but Flores had to pull out because of injury, and now, they’re running it back, and the WBA somehow has Flores as their #2-ranked boxer, despite having no great wins to speak of. Santa Cruz via UD. 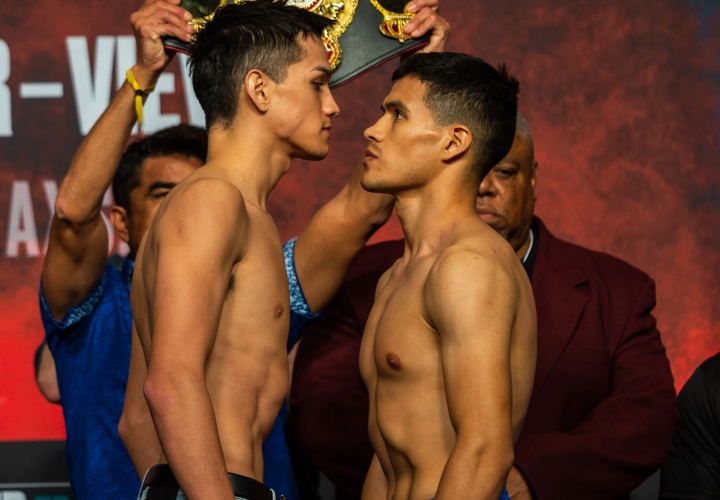