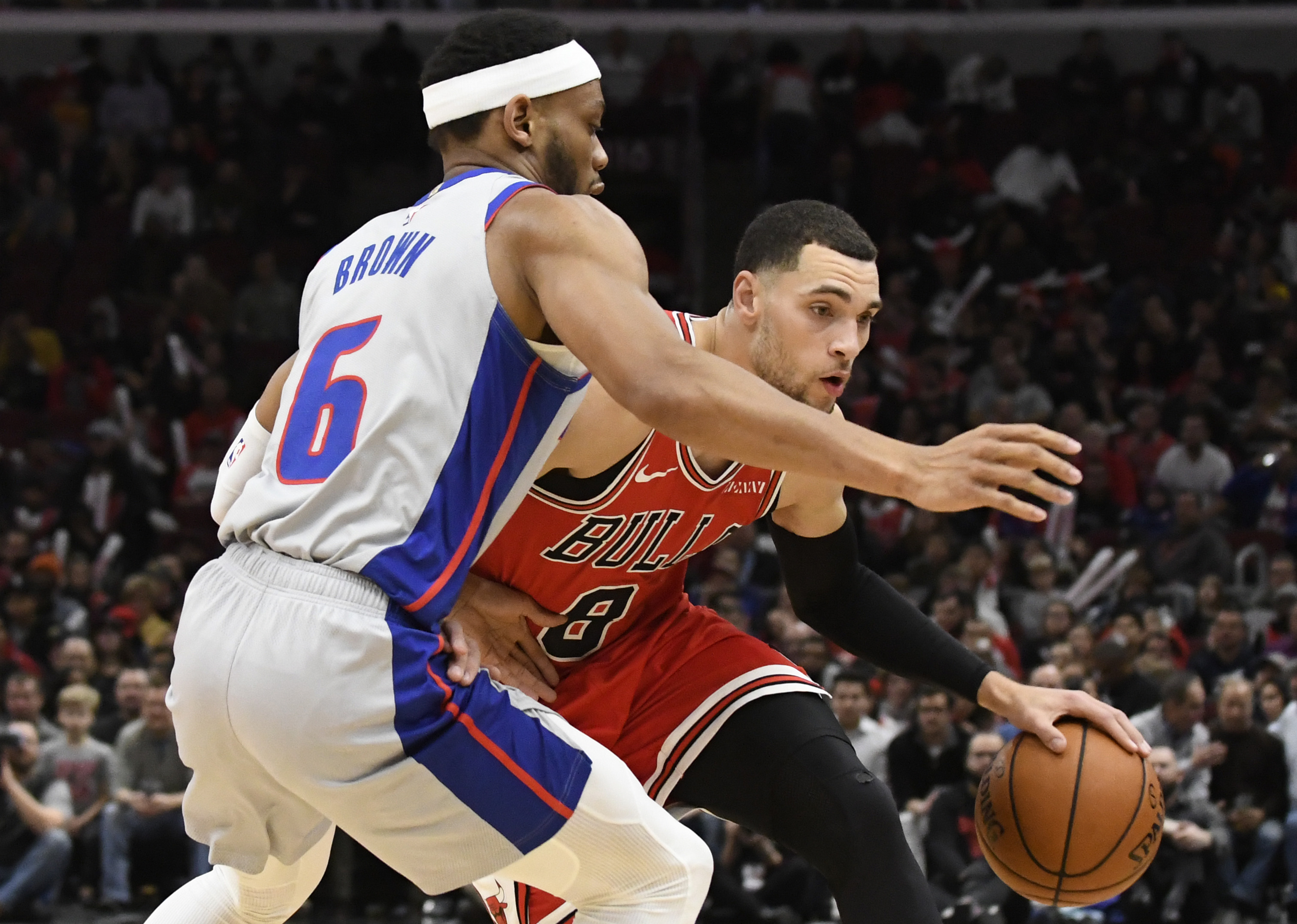 No one can question Zach LaVine’s contributions on the offensive end of the floor during games, but his defensive efforts sometimes can be inadequate for the style of play the Bulls run.

That was apparently the case in Friday’s game against the Heat, so Bulls head coach Jim Boylen pulled him during the first quarter of the game. Boylen said he identified what he believed to be multiple defensive mistakes, so LaVine had to spend some early on time on the bench as a result.

And LaVine really wasn’t happy about it.

Zach LaVine on whether he felt singled out: “If you just pull me, yeah.”

Told that Boylen said he made "3 egregious defensive mistakes," LaVine said: "Zach LaVine got 13 points scored on him, I guess. Or was it the starting 5? I don’t remember. I thought I was trying to do my job out there."

LaVine: "I don’t remember seeing three egregious mistakes. I think I was supposed to show on one. And I didn’t. I told him because Jimmy doesn’t usually set screens. He slips out of them. I didn’t want to show and have him cut right to the basket. The other two, I don’t know."