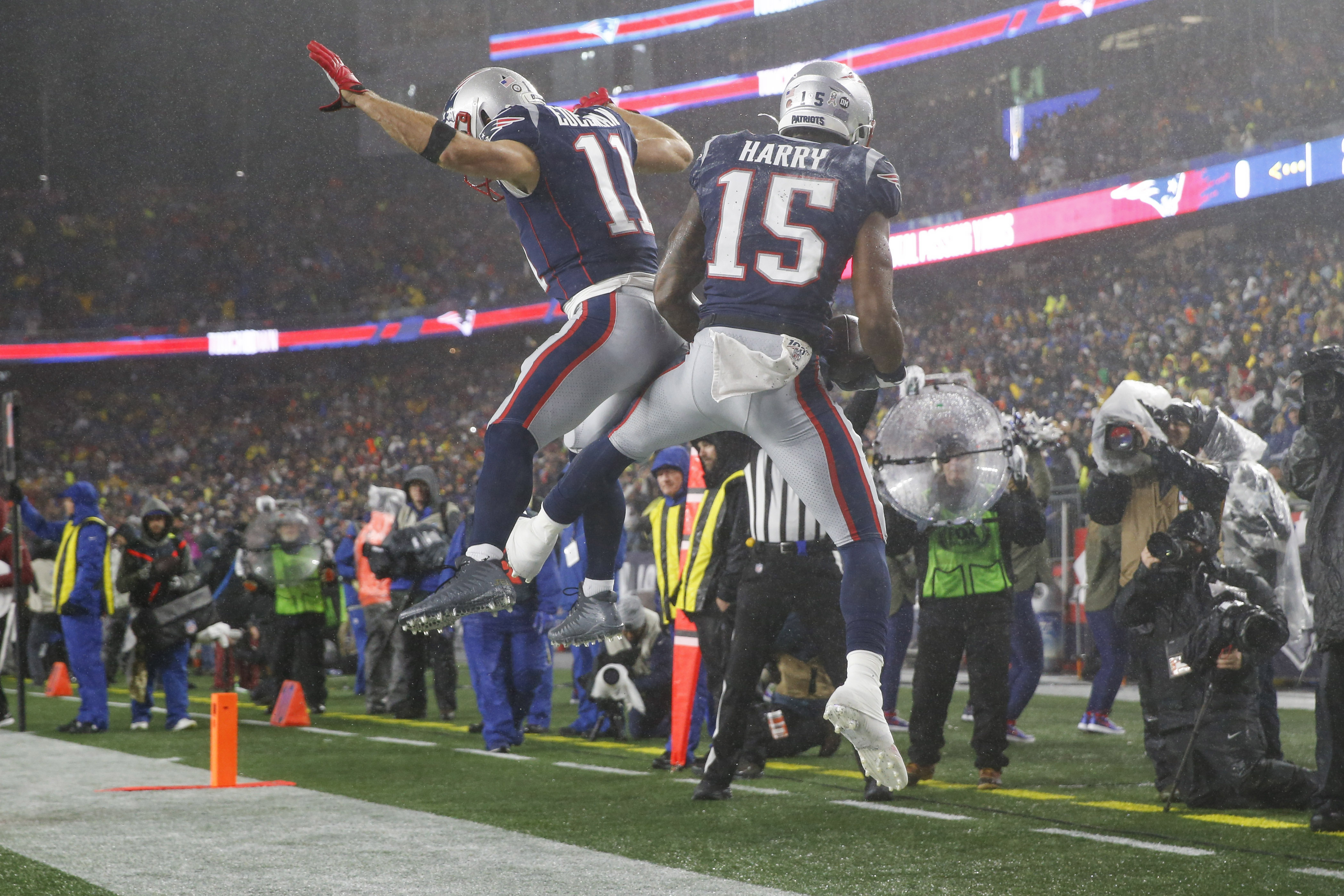 The Cowboys may still claim to be “America’s Team,” but let’s be honest, most football players and fans seem to feel differently.

Cowboys fans may travel well, but those who root for the Steelers and Packers do it even better.

Not only that, Patriots fans have a solid road presence as well in most venues, probably due to the fact that the team has won six Super Bowls since the turn of the century.

That’s probably why Patriots receiver Julian Edelman came out and stated that his squad is “America’s Team,” in this hype video before Sunday’s game against the Cowboys.

Allow me to reintroduce myself… #LFG

He does make a good point.