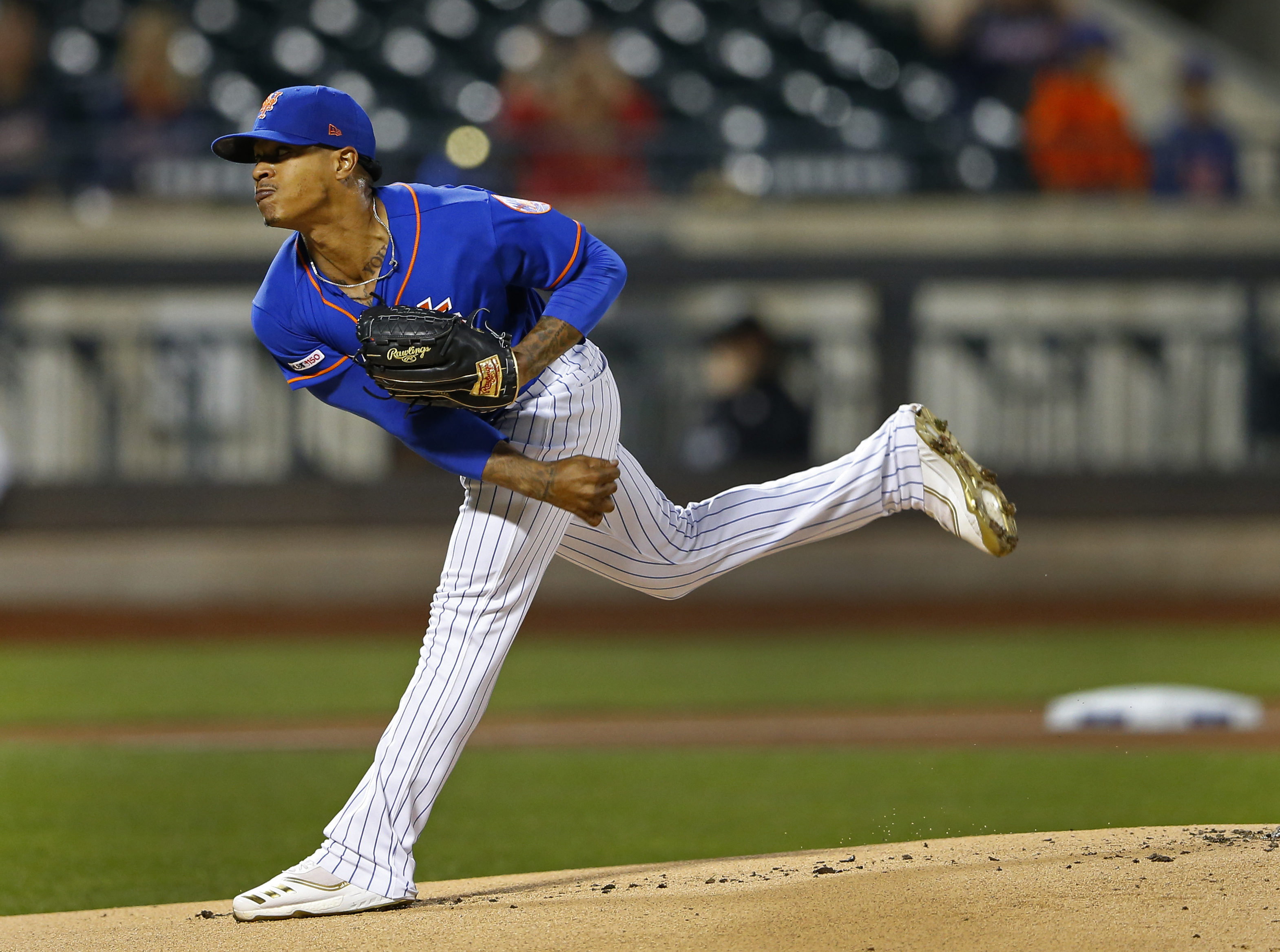 Now that the 2019 season is over for the New York Mets, we have been looking back at the year that was. After taking a more general view of the offense, pitching, and coaching staff, it’s time to take a deeper dive into the Mets’ players. This series will take a look at every player on the roster for the Mets at the end of season from A (Pete Alonso) to Z (Daniel Zamora). The review will look at their season statistics, stories, and what role (if any) they will have next season. We continue the series today with a look at starting pitcher Marcus Stroman.

Story: Marcus Stroman began the 2019 season with the only organization he had ever known, the Toronto Blue Jays. While the year was tough for Toronto, Stroman pitched very well, earning a trip to the All Star Game and making himself a big time trade chip in a weak starting pitching market. While most experts expected Stroman to end up with the New York Yankees, the Mets jumped the line and made a play for the righty, dealing prospects Anthony Kay and Simeon Woods-Richardson to Toronto for Stroman. The deal gave the Mets a super rotation, but Stroman struggled a bit to adjust to pitching in the National League for the first time. Stroman appeared to get in sync in September, going 3-1 with a 2.91 ERA down the stretch to help the Mets stay in the playoff hunt until the season’s final week.

Stroman didn’t get to do a ton with the Mets, but his acquisition was more about 2020 in the long run.

The Mets acquired Stroman to serve as their replacement for Zack Wheeler, who was allowed to hit free agency after declining the qualifying offer. Stroman himself is entering a contract year, so it will be interesting to see if the Mets are interested in signing him long term or if Stroman will go down the Wheeler path as well.

Check back soon as our Player Review Series continues with a look at starting pitcher Noah Syndergaard!