Sports Betting is Now Legal in 13 States; Here is What You Need to Know to Win 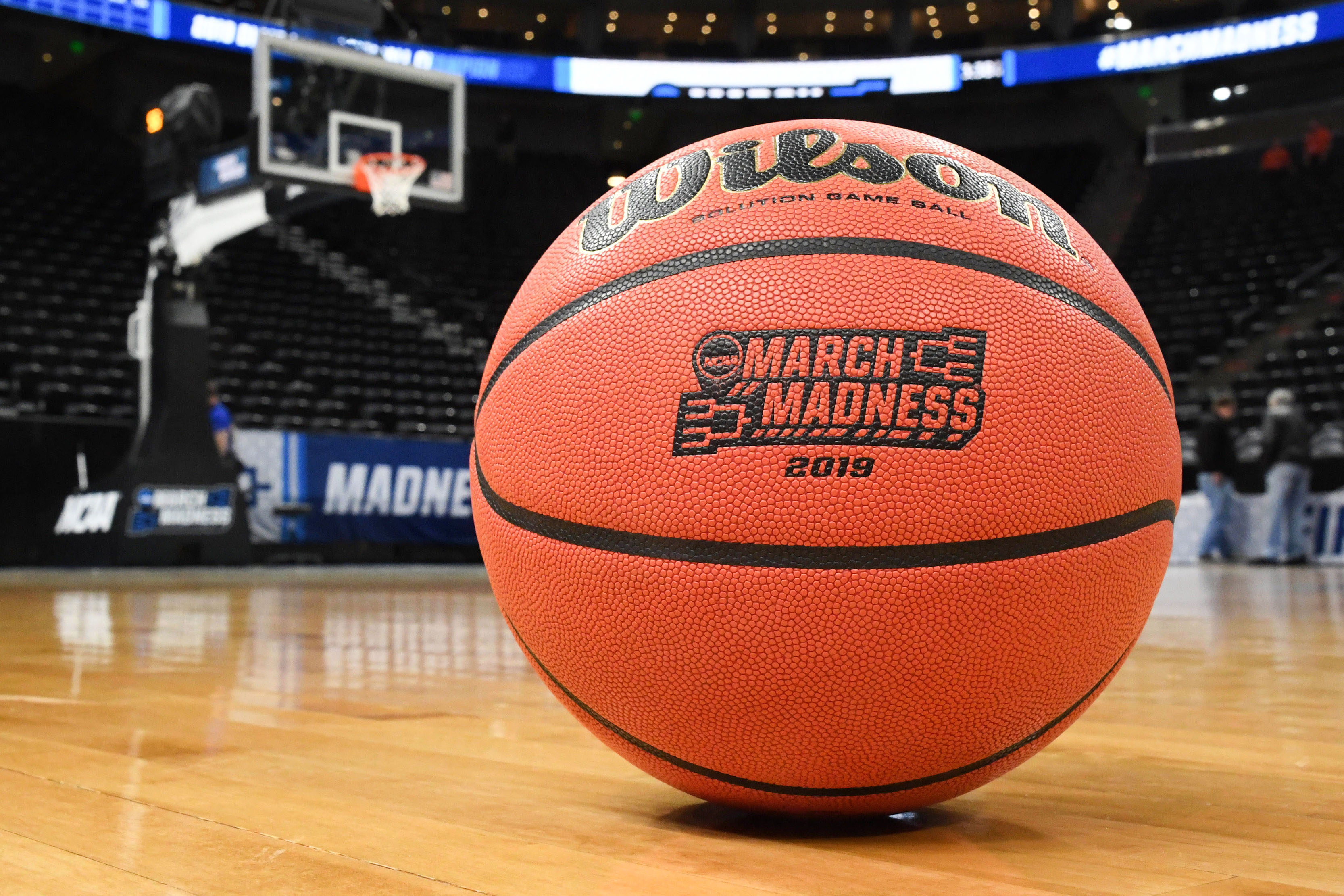 Sports Betting is Now Legal in 13 States; Here is What You Need to Know to Win

With new states legalizing sports betting, many players are placing wagers for the first time. While exciting, there is a good amount you should learn before diving in.

Betting is something that should be done in moderation. Don’t get too carried away on any single bet or “the action”. Beware believing your winning streak will never end.

It usually is not enough to simply bet who is going to win a given game unless you’re doing a March Madness bracket. That’s known as a “straight up” bet and not common among more experienced gamblers.

You should also wager small amounts at first. You don’t want to put too much money in a game if you’re not familiar with all the ins and outs of betting and how to win.

You should bet on a sport you like. If you’re trying to make money from gambling, you should enjoy watching the games you’re betting on. It’s easy to find a team’s stats and compare them with their opponent to make an informed decision when betting. For example, which team has a better record, spent more time on offense than defense, what are their rushing yards, passing yards, and how yards per play do they gain?

If you’re following a specific game to make money off, consider player injuries and field conditions. While they often play during rain or without a seemingly significant player without delay, factors such as these can change everything in a tight game.

Learning the various betting terms is important. “Odds on” means the potential amount you can win has to be less than the amount you bet. The “odds against” is the money you could win that are greater than you staked. Those who excel in math and statistics are going to do especially well in figuring out the odds in a given game.

The ways to bet are usually called moneyline, decimal, and fractional. Moneyline is very popular in the United States. The number is accompanied by a plus for underdogs or a minus sign for the expected winners. You’re almost betting against the bookmaker.

In a game where a team with a great record or reputation like the New England Patriots is playing a team known to struggle like the New York Jets, there isn’t much money to be made in simply betting the Pats will win. If you can figure out a team that is not expected to win which can pull it off for some reasons, the odds will be high, and the money will be good. You can also simply double your money in a “winning even”.

Betting the spread is another popular way to gamble. You need understand the point spread of margin which the favored team is expected to win by to cover the spread. In doing so, you choose whether or not the final score of the game will be higher and lower than the number the bookmaker’s proposed final score. While the payouts are high, so are the losses.

In this example of the Green Bay Packers versus the Philadelphia Eagles, the Packers are expected to win sign the Eagles display a plus sign. Sidelines io is a helpful tool for new users because it displays all the data and information in a free, easy-to-use platform. The site lines up the three types of betters you can make as well and then shows what the spread is on popular betting sites – It is the only tool that compares all available operators and provides you with the operator that has the best bet. Think of it like Amazon shopping for placing your sports bet. You want to find the best deal and Sidelines.io does that. The bookmakers “handicap a team” by saying they won’t win.

Fractional odds are what people refer to when they say “four in one, 8 to one, one in a million”. They can be written as 4/1 or 4:1 with the latter being more popular. The formula to calculate your winnings is “Total Return = [Stake x (Numerator/Denominator)] + Stake where numerator/denominator is the fractional odd, e.g. 28/6.”

Remember, this not an exact science. A lot of changes occur in sports which affect the game and by the end of March Madness, you won’t find many people with brackets intact by the second round the latest due to a huge upset.