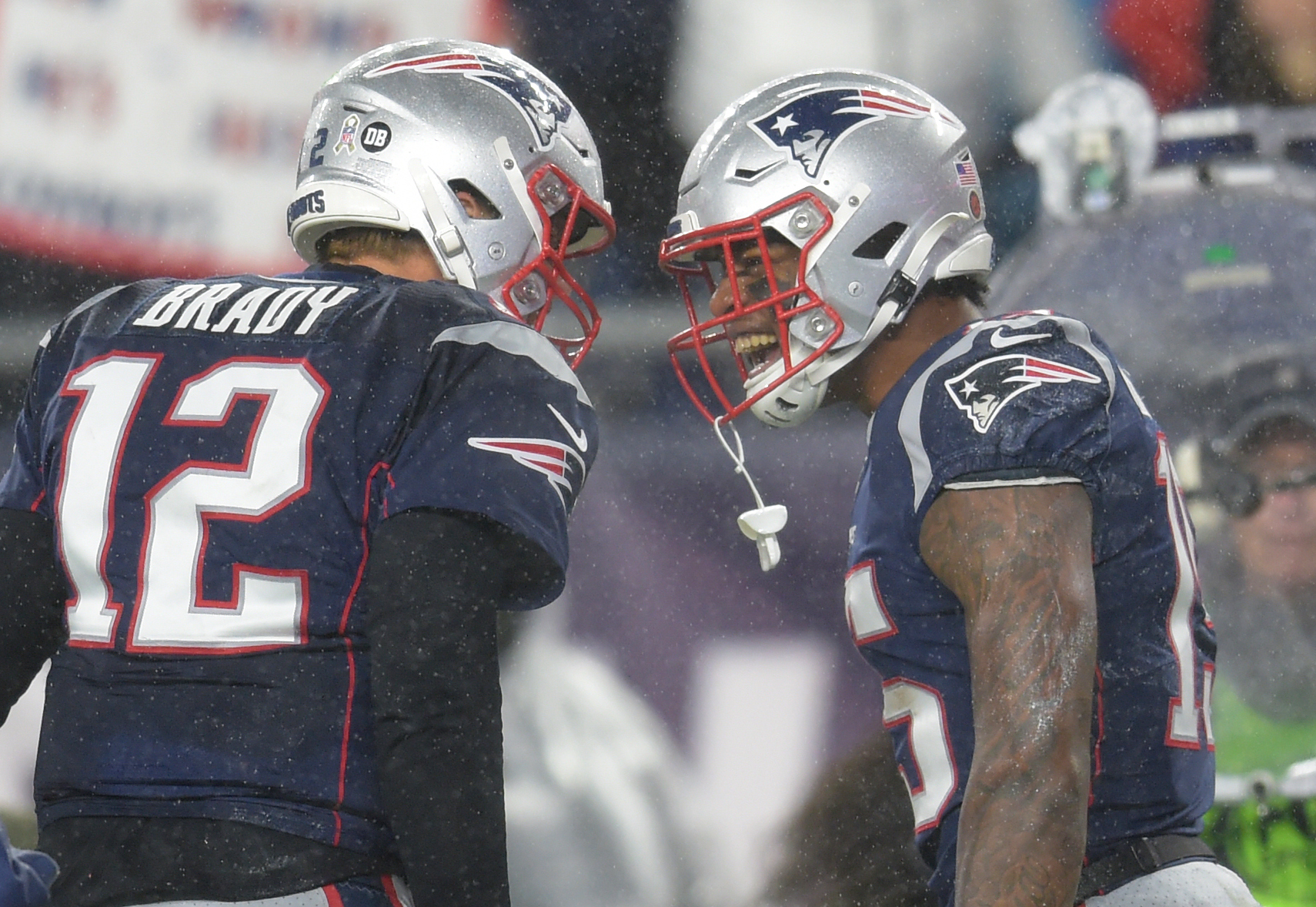 Patriots quarterback Tom Brady is only under contract with the team through the remainder of this season, and there’s speculation about him possibly playing elsewhere next year.

After all, Brady did put his Boston-area mansion on the market — for $34 million, we might add. Not only that, he’s not getting any younger, and at 42 years of age, it is possible that the team is looking for a mobile signal-caller going forward.

Brady recently sat down with FOX reporter Erin Andrews for an interview that aired during Sunday’s game against the Cowboys, and he was asked if he could see himself playing for another NFL team.

“The reality is there is no prediction,” Brady said in response. “I have always said I have a plan to play longer, and I will figure that out when the time comes,” Brady said.

Andrews then asked how Brady might feel if he were able to play at age 45 or 46.

“I think it would be pretty cool to do that,” he said. “I definitely think there is an inspirational element to that. There’s just different challenges. There were challenges when I was young, there are challenges now. I think just understanding what those are, and whether you want to face those or take them or overcome them, those are healthy things and healthy decisions to have. When the time is right, I’ll make a decision.”

It does appear that if the Patriots committed to moving on from Brady, he’d look to give it a go elsewhere. 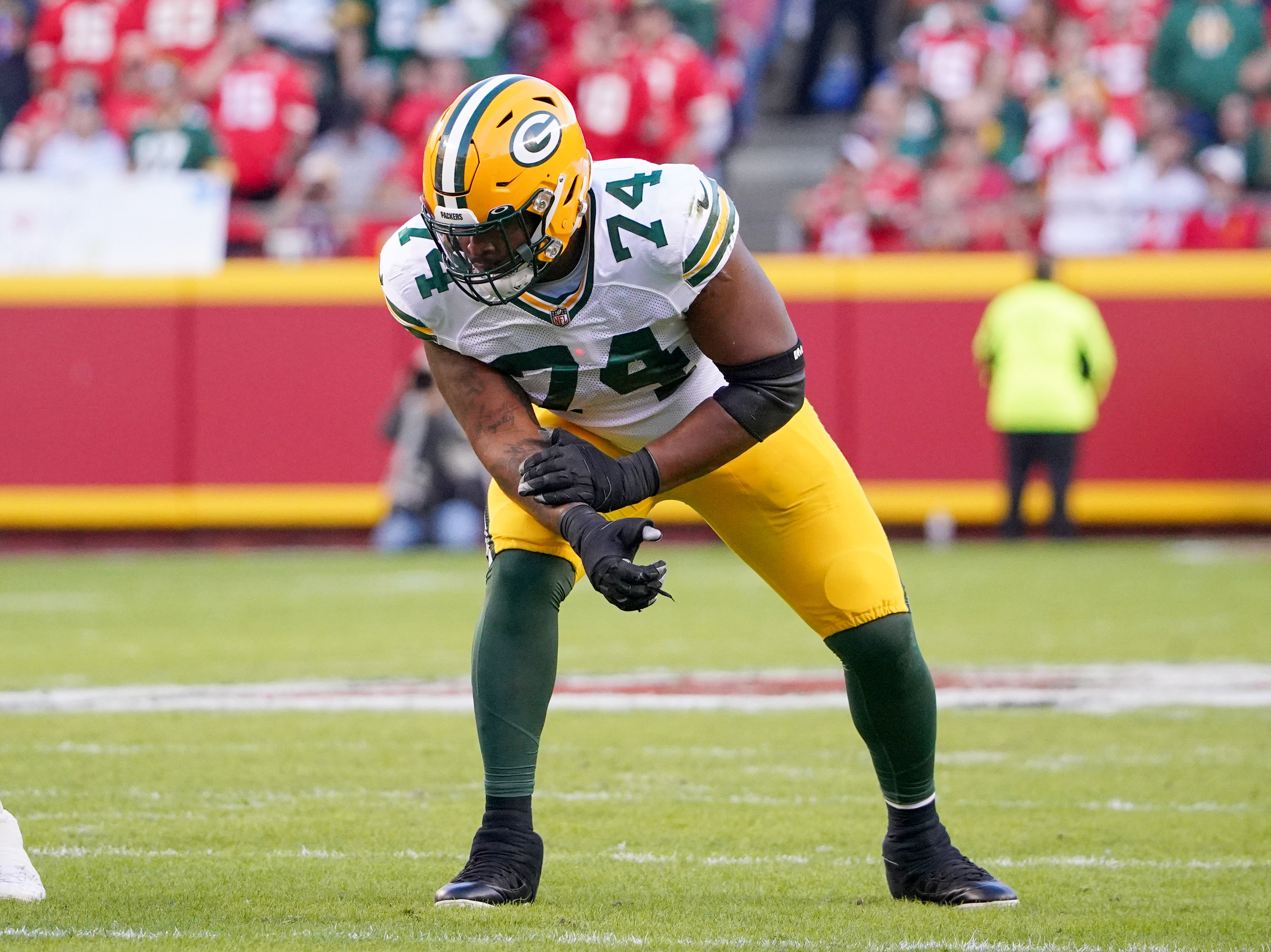