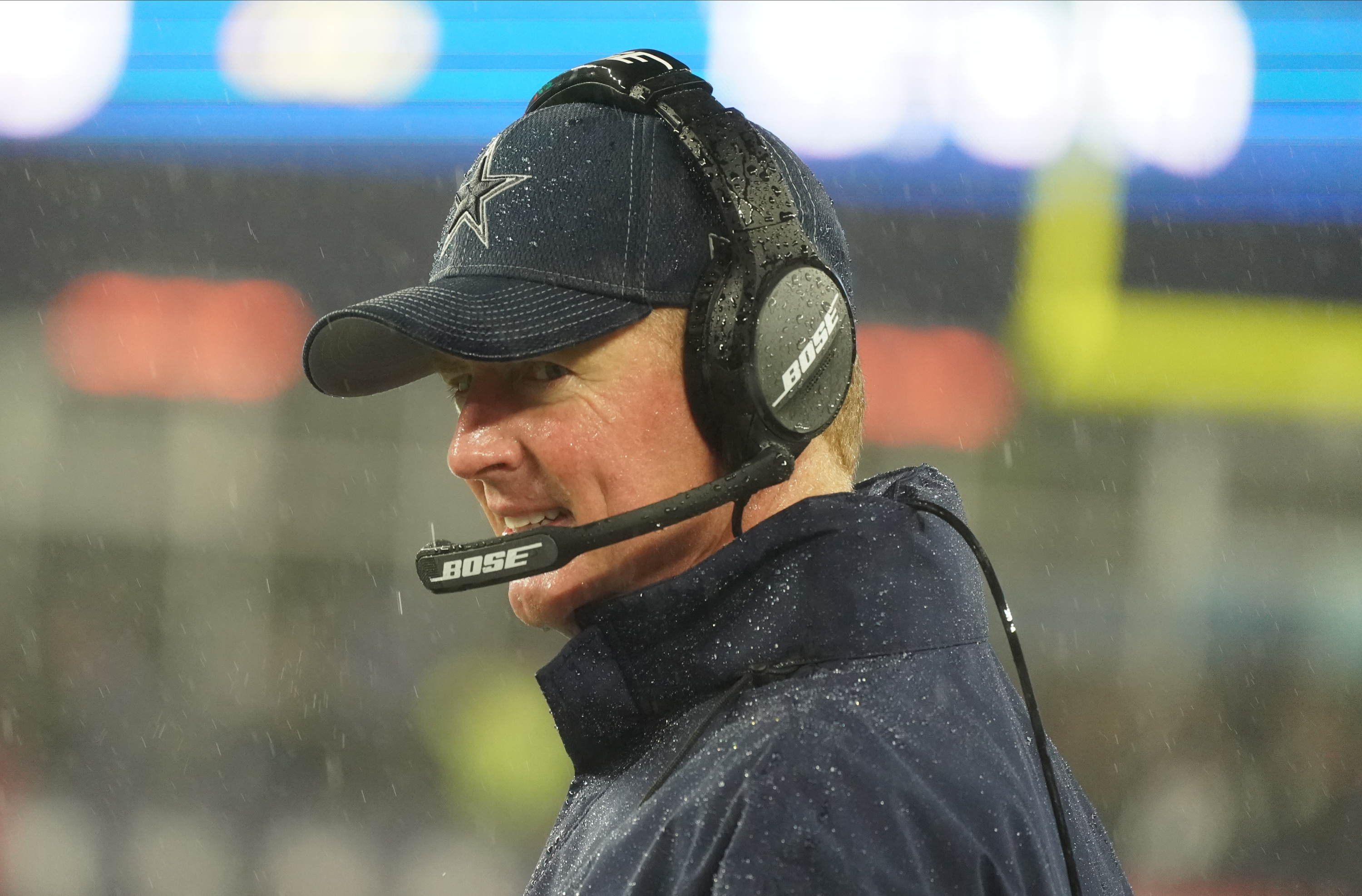 The Cowboys were looked at as a Super Bowl contender heading into the season, but they’re currently fighting for a playoff berth, and at 6-5, they sit just a game over .500, with a difficult schedule remaining.

Head coach Jason Garrett has drawn the majority of the criticism for the team’s underwhelming record, and understandably so. Garrett’s in-game decision making has been questionable over the past few seasons, but moreso this year. His tendency to fall in love with field goals or punting the football puts him behind other new-age NFL coaches that favor analytics and playing the percentages.

Garrett’s seat is currently hot, and there are even whispers about him potentially getting fired, if the Cowboys fail to at least win a game in the postseason. As such, sportsbooks have released odds on who’ll take over if Garrett should be fired, and former Ohio State Buckeyes head coach Urban Meyer tops the list.

Odds to be Cowboys coach Week 1 next season (via @betonline_ag):

That is quite the cast of characters, but the Cowboys head coach is an extremely desirable job. Personally, we’d love to see Romo, just for his high football IQ, and the fact that he played under Garrett for awhile.