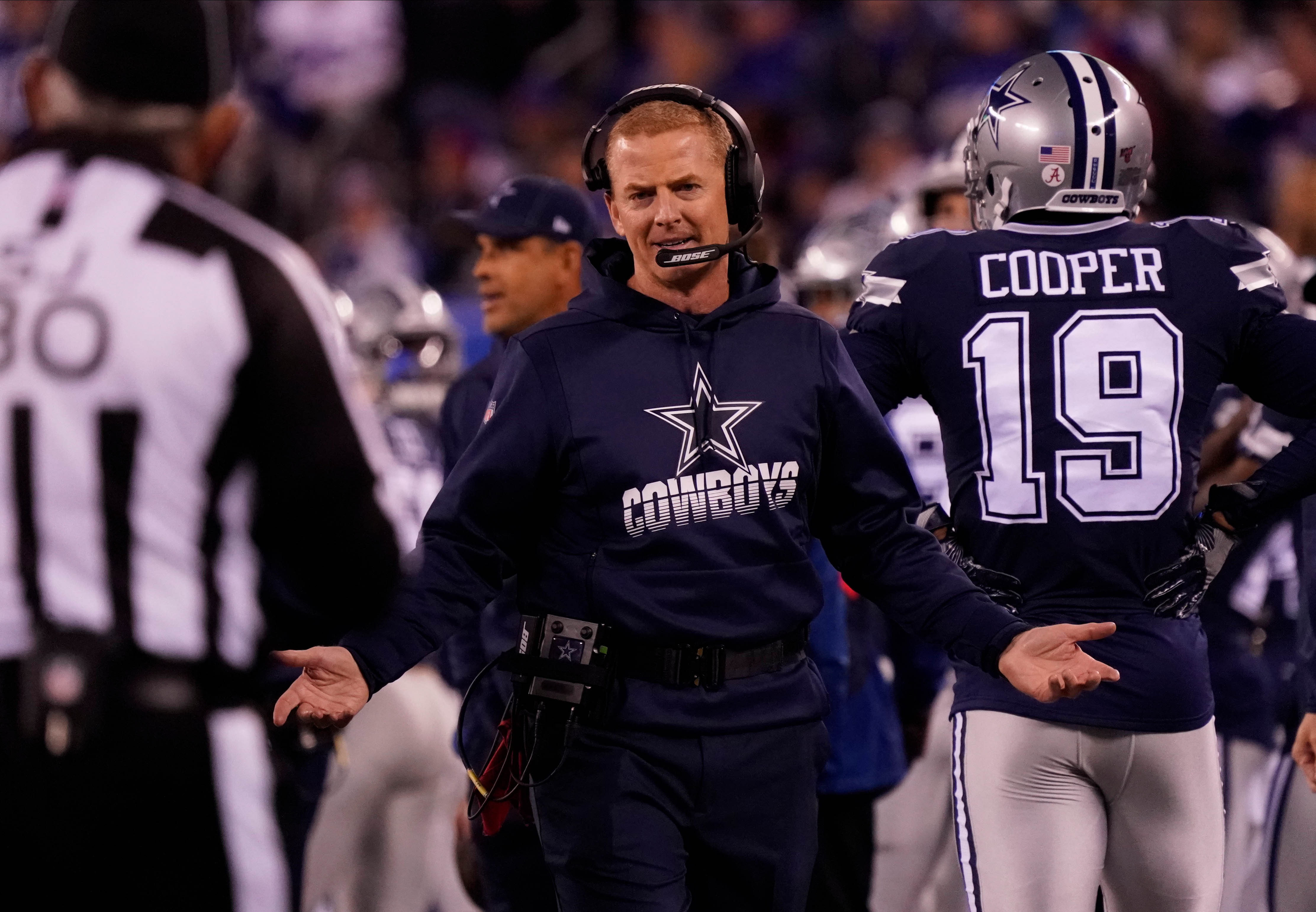 It appeared that 2019 was a make-or-break campaign for Cowboys head coach Jason Garrett, and he hasn’t done anything to improve his job security since that time.

In fact, Garrett has seen his team seemingly take a step back from where they were at last season, and at 6-5, his seat is extremely warm. The Cowboys have a tough schedule through the remainder of the year, and the (5-6) Eagles are nipping at their heels, with a game in Philadelphia still remaining.

As such, there’s been talk of him potentially being let go in the near future, especially given team owner Jerry Jones’ comments following Sunday’s loss to the Patriots. Ian Rapoport of NFL Media even reported that the Cowboys “certainly need to make the playoffs and beyond” for the team to re-sign Garrett, whose contract runs through 2019.

Garrett might want to try punting and kicking field goals a bit less, while going for it on fourth down more, as his in-game decision making has been questionable at best.