The Penguins look to run their point-streak to 5 as they host the Calgary Flames in a Monday night tilt at PPG Paints Arena.

The Penguins collected the consolation point in each of their games against the red hot Islanders in a home-and-home before dismantling the Devils, 4-1, on Friday night.

The Penguins could be getting a big piece back as Kris Letang looks to be ready to return.

#Pens HC Sullivan on Letang: “His practice today was very encouraging. We’ll see how he responds overnight. My sense is he’ll be a game-time decision tomorrow” v Calgary. -SK

The Flames have had their well-documented struggles on display for the bulk of the year, sputtering out to an 11-12-3 start, collecting 25 points in 26 games, sitting a point back of the second Wild Card technically, but ceding a lot of games-in-hand to many of the teams just below them in the standings.

The offense has been a major problem for the Flames throughout the year, as they average the Western Conference’s worst GF/GP, posting just 2.38 markers per tilt.

The Flames are led in goal scoring by Elias Lindholm (11G), apples from hopefully-soon-to-be-Penguin Johnny Gaudreau (14A) and points by Matthew Tkachuk (10G+10A=20P). 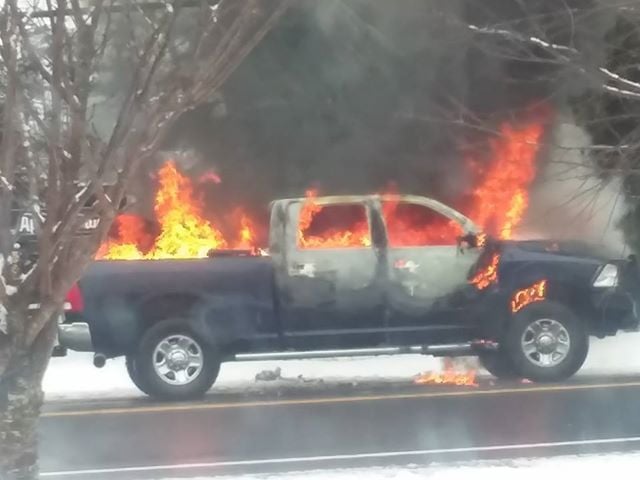 Chicago Blackhawks center Andrew Shaw of Belleville, Ontario will not join the team for the National Hockey League qualifying round and (…)

Manchester City returning to the Champions League for 2020-21

Manchester City will once again be allowed to compete in the Champions League starting in 2020-21. The Court of Arbitration of Sport made the (…)

EPL is back in action with Arsenal taking on Liverpool at the Etihad Stadium in Manchester. The city doesn’t have much to play for in the (…)

Here at Undercard Superstar, we’re in the business of your business! Just follow our sound betting advice, and you too, can (…)

The Livest Dog at UFC Ige vs Kattar: Chris Fishgold

Fight of the Day: Conor McGregor vs. Khabib Nurmagomedov

Andreas Athanasiou is in the middle of quite a different training camp. The last time the speedy sniper appeared in a camp, it was in (…)

The Kings player acknowledged that he surpassed the limits of the NBA campus to go pick up a food order he had made abroad. Sacramento Kings (…)

We’re able to bring you top quality content thanks to our partnership with the UK’s top lending broker Now Loan.