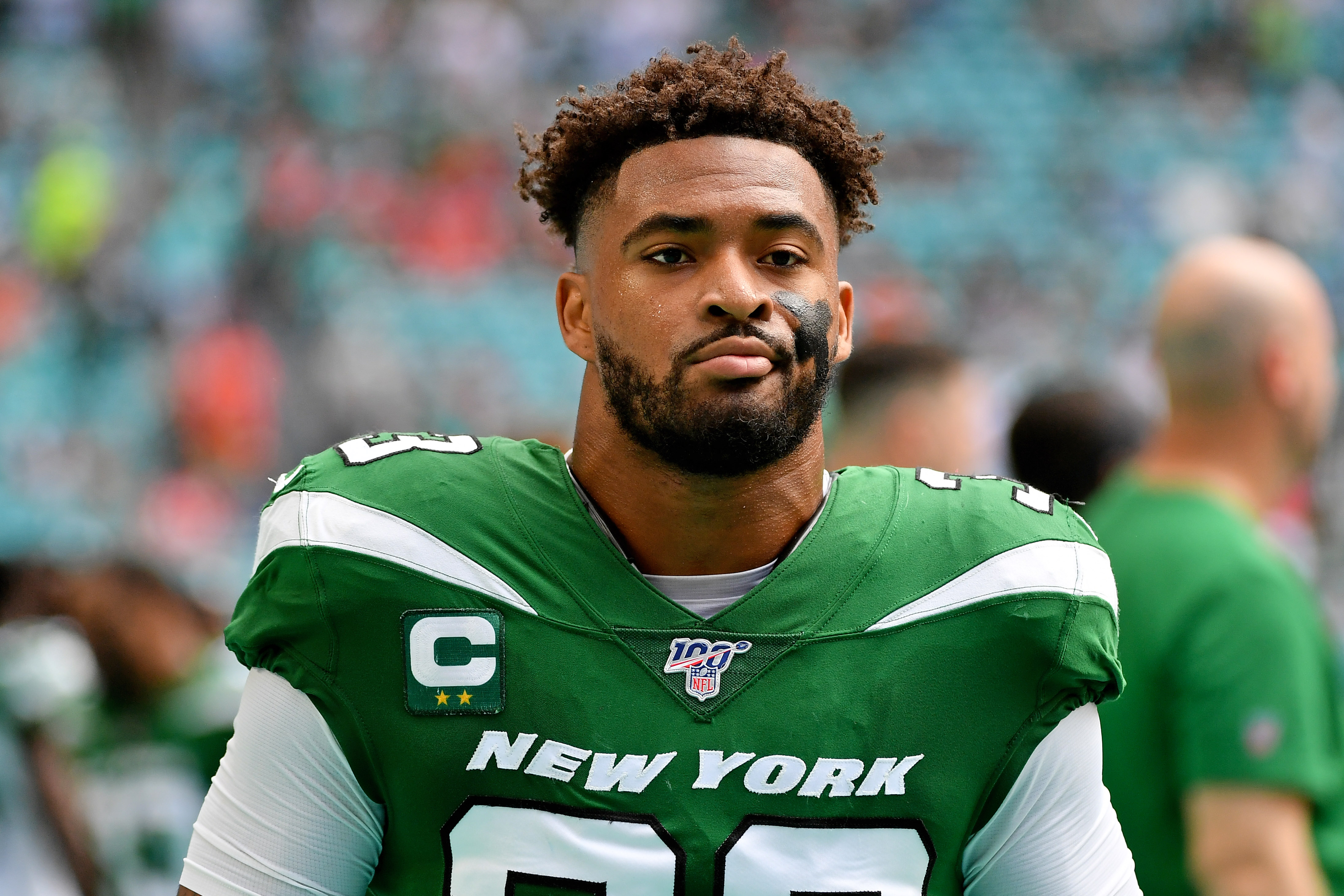 Jets safety Jamal Adams has become one of the more outspoken players in the NFL — both on and off the field — and his trash-talk game is quite strong.

Adams, in fact, even recently got into it with a family member of a player he just squared off against, which is new.

It began after Adams posted this photo, showing him putting a big hit on Raiders quarterback Derek Carr. Sure enough, Carr’s brother, Darren, got wind of it, and he replied to the tweet, as you can see below.

Adams then told his foe to “frame it,” which resulted in Carr posting a few photos of Adams getting beat by Rob Gronkowski for touchdowns.

That proved to be a bad idea, because Adams then destroyed his counterpart.

I understand you never made it to the big stage, but stop living through your brothas. You need to focus on your lil high school job… you got class to teach tomorrow! https://t.co/M11ZL3QmC2