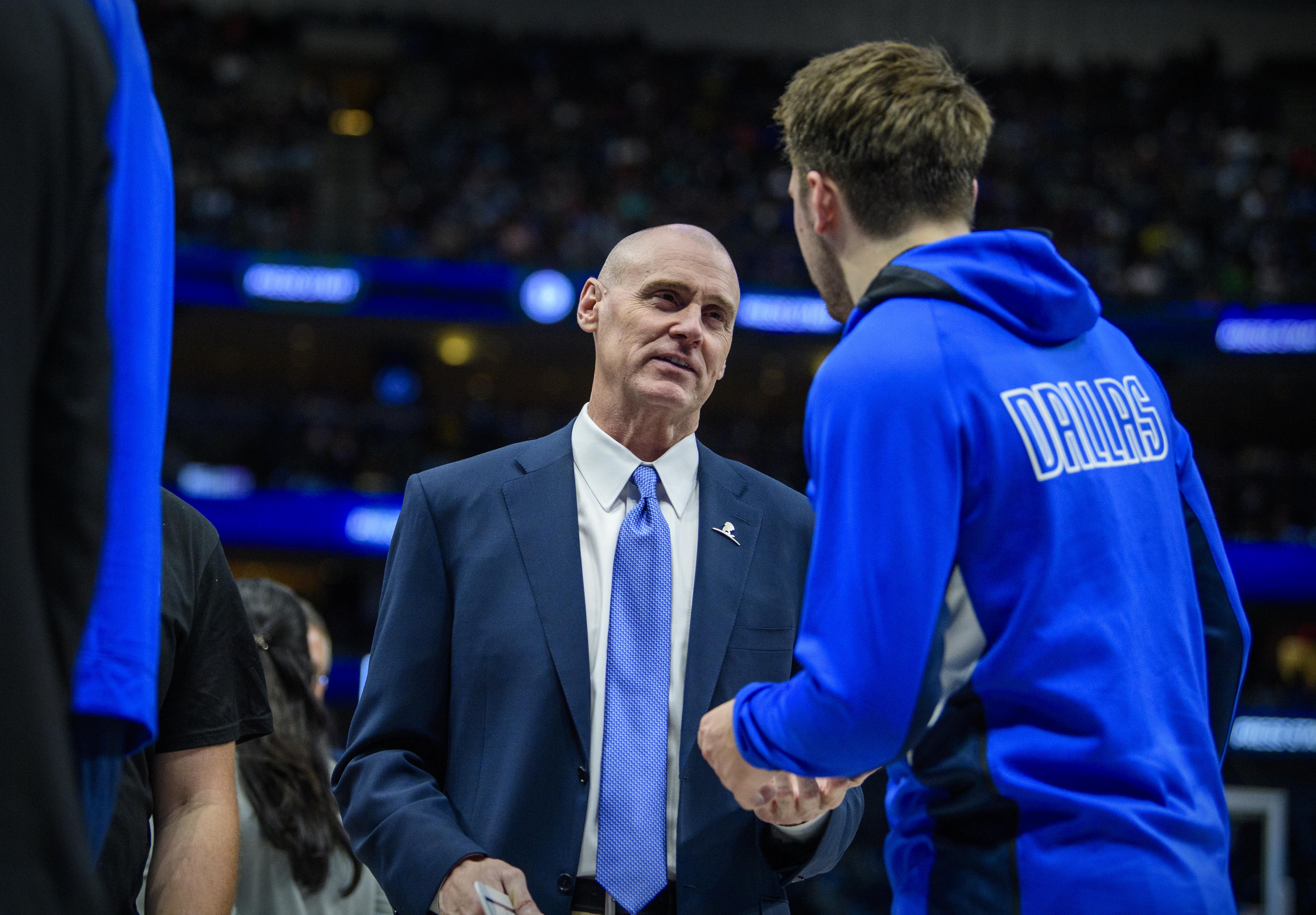 The Mavericks have improved on both ends of the floor this season, but no one is surprised that the team has been scoring at will — given all the offensive talent on the roster.

However, the vast defensive improvements are what many in the NBA world have taken notice of, given that the team didn’t directly address it with specialists that excel on that side of the court.

And yet, the Mavericks have been much better in that area, allowing 108.5 points per possession on defense, while scoring 117.4 (No. 1 in the NBA).

Mavericks young star Luka Doncic was asked about how the team has improved so much on defense, and he kind of through Dirk Nowitzki under the bus.

“Last year, we had Dirk on defense, so it was tough,” Doncic said with a laugh.

Luka Doncic took a playful jab at a legend when asked about the Mavs’ improved defense this season: “Last year, we had Dirk on defense, so it was tough.” He smiled when he said it. (But a lot of truth is told in jest. Sorry, ⁦@swish41⁩.) pic.twitter.com/7sMSPQ2RwO

Sure, it was a bit of a playful dig, but there was some truth to Doncic’s statement. Regardless, Dirk probably wasn’t thrilled after hearing it.