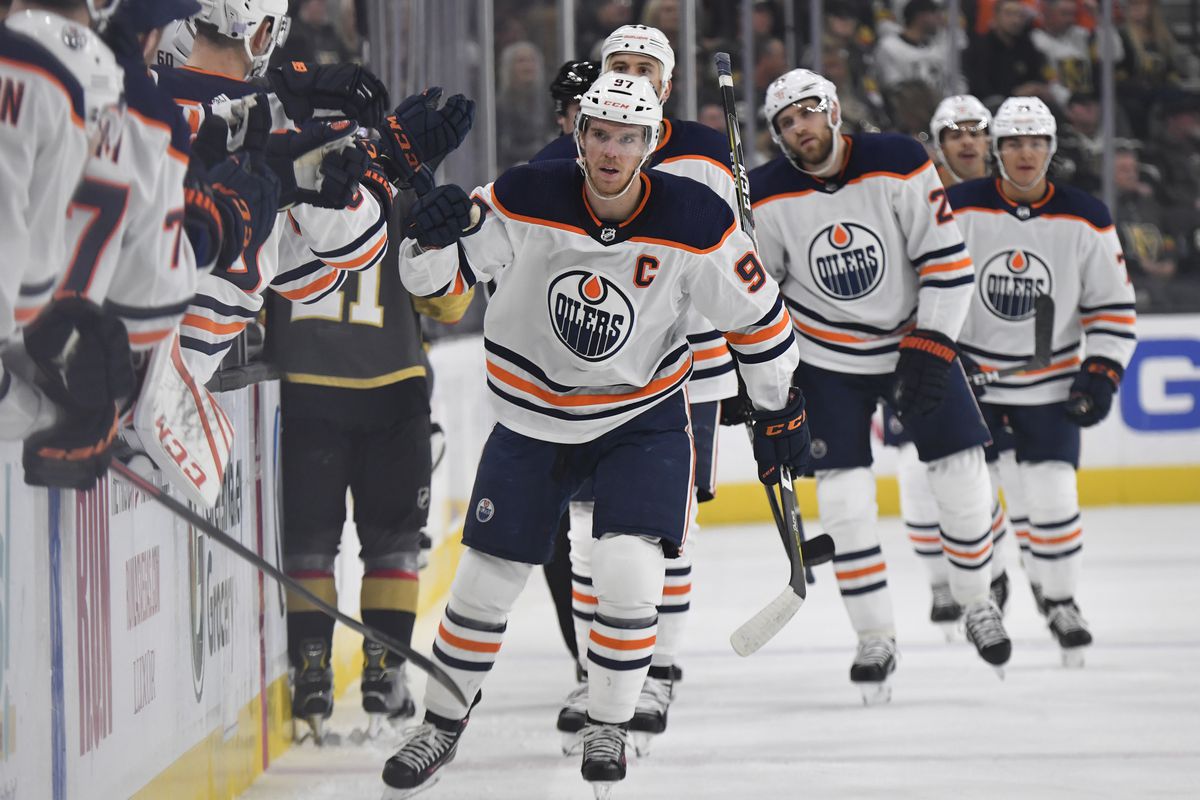 Both the Vegas Golden Knights and Arizona Coyotes were playoff teams, in my humble opinion, when the season started. As of today, both of those teams would be in the postseason. That makes it even more impressive that the Edmonton Oilers were able to collect four points over the weekend.

Edmonton swept a difficult back-to-back that started in Vegas and ended in Glendale on Sunday night. They controlled almost the entire game against the Golden Knights, winning 4-2. It was their first ever regulation victory in Sin City.

Then came Sunday night, where the Oilers were without Ryan Nugent-Hopkins. That forced Sam Gagner into duty. On the second half of a back-to-back, without one of your best players and trailing in the third, it would be easy to throw your hands up and call it a night.

Not the Oilers. Not this year’s edition of the team. Markus Granlund forced overtime, Connor McDavid scored in the shootout and Mikko Koskinen made three saves to give Edmonton a huge victory.

This vital five-game road trip? It’s already a success four games in. With a 3-1-0 record, the Oilers will be playing with house money when they head to Denver on Wednesday night.

The Oilers now have the most points in the Western Conference (35), have a four point cushion on Arizona for the Pacific Division lead, are nine points up on a Pacific playoff spot and ten points up on the overall cut line. The Edmonton Oilers are in a perfect spot to push for the playoffs.

The most impressive thing about these victories isn’t that the Oilers got them, it’s how they got them. They didn’t ride hot goaltending or special teams, they truly earned both of these wins.

Edmonton held a 50% CF% after one period in Vegas, then dominated the second period with a 57.89% Corsi For at five-on-five. They stuck it to the Golden Knights and built a 3-2 lead they would not lose.

The Golden Knights pushed back, predictably, in the third period. The Oilers still managed to hold a 51.79% Corsi For advantage in all situations, and were only outshot 10-9 in the third when Vegas put everything toward the net.

It was an extremely strong showing by the Oilers that only got to overtime because of a two minute breakdown in the second period. That disaster of a sequence led to two goals for the Coyotes and the only stretch of play that they truly controlled.

Outside of that, the Oilers were clearly the better team on Sunday night and deserved those two points.

Edmonton has made a statement this week, beating the Sharks, Golden Knights and Coyotes in their barns. They’ve now firmly got a playoff spot in their grasp, and are positioning themselves to make a legit push for a division title.

There is a lot of work to be done, but the team is getting better and the underlying numbers suggest that the Oilers are improving as the games go by.

This weekend proved the Oilers are worthy of more than just playoff consideration. This team might just be legit. 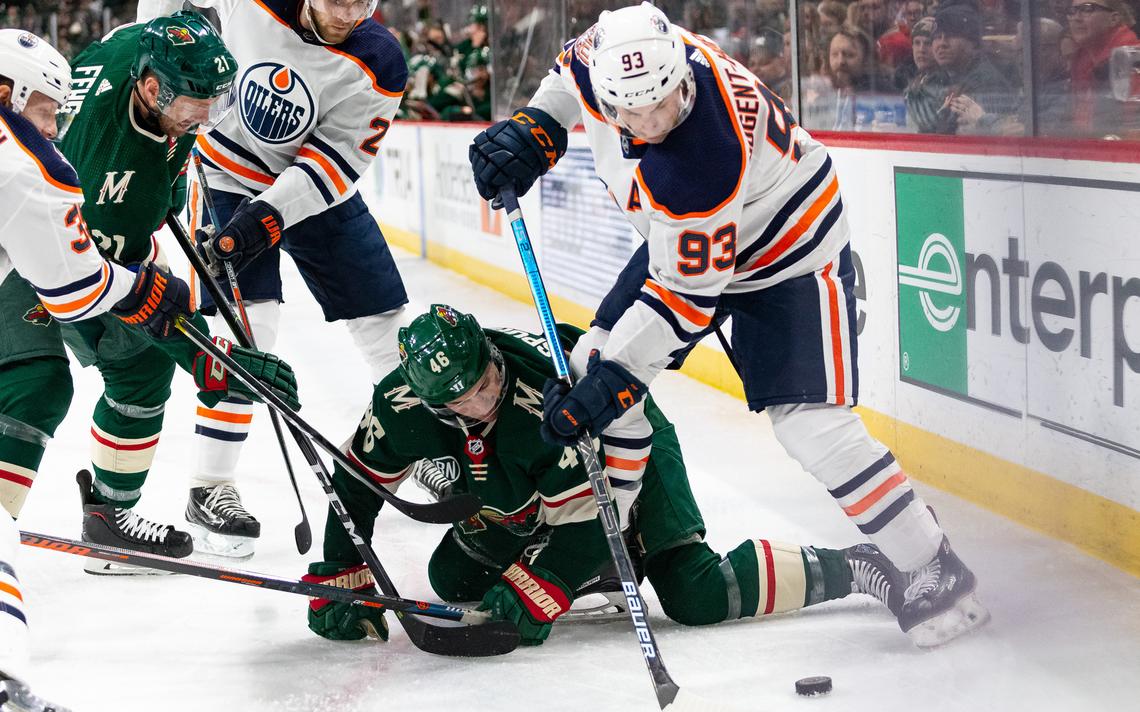