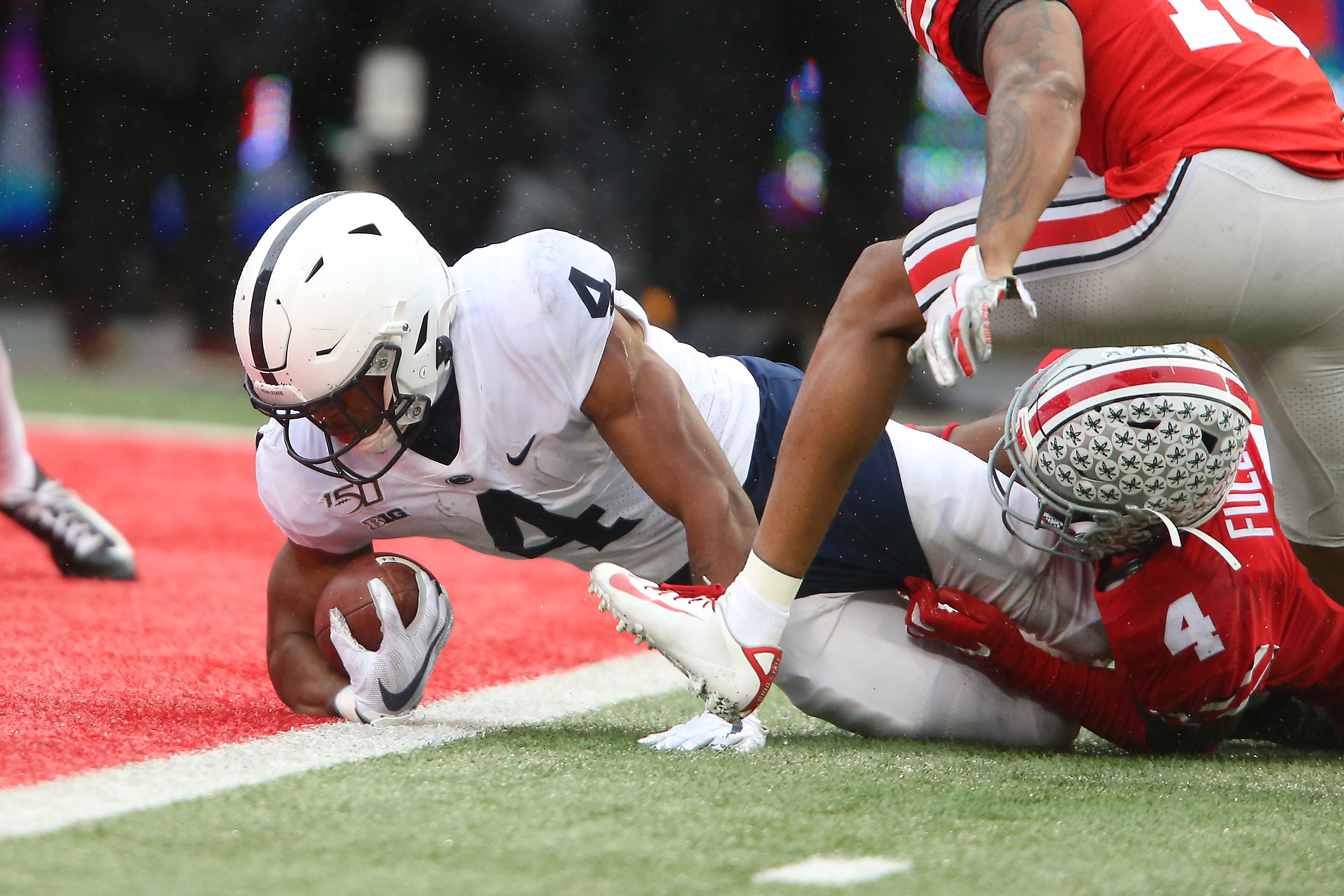 Welp, that was a tough one

Anyone who has been paying attention to things the last few weeks should have expected Ohio State would win this weekend against Penn State, and they did. Penn State’s offense got off to a slow start against a dominant defense but managed to make things interesting in the third, with the defense making plays they needed to make to allow it to happen. In the end, it was too little too late against one of the best teams in the country.

So let’s talk about it today and look forward to what comes next for the Nittany Lions.