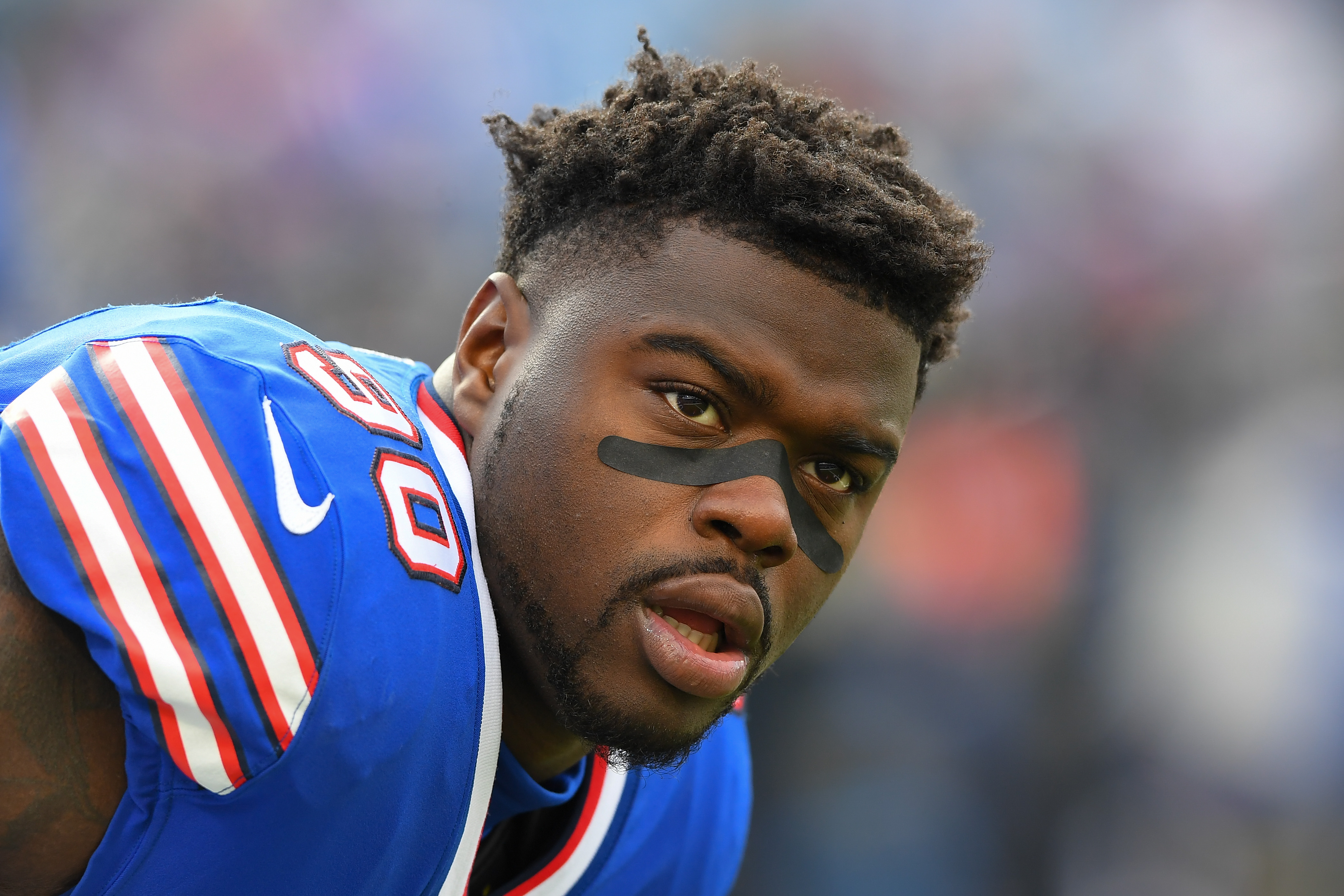 Shaq Lawson got to the quarterback twice in Buffalo’s blowout win against Broncos on Sunday, and it appears the Bills defensive end was playing with some extra motivation after getting dissed by one of Denver’s players before the game.

“First of all, they were talking junk,’’ Lawson told reporters after the game. “That’s my thing, I talk junk. You can’t out-junk me. I like that stuff. To start the game, I think it was No. 60 (center Connor McGovern), he goes ‘I haven’t remembered you since college.’ I said, ‘I bet I show you.’ ’’

During the postgame handshake between both teams, Lawson went over to McGovern to make sure the Broncos offensive lineman remembered him after getting two sacks.

"You'll remember my name. I got two sacks on your ass."

Lawson was a star at Clemson before getting selected in the first round of the 2016 draft. Since then, the 25-year-old has flown under the radar in Buffalo, but he’s on pace to have the best season of his career.