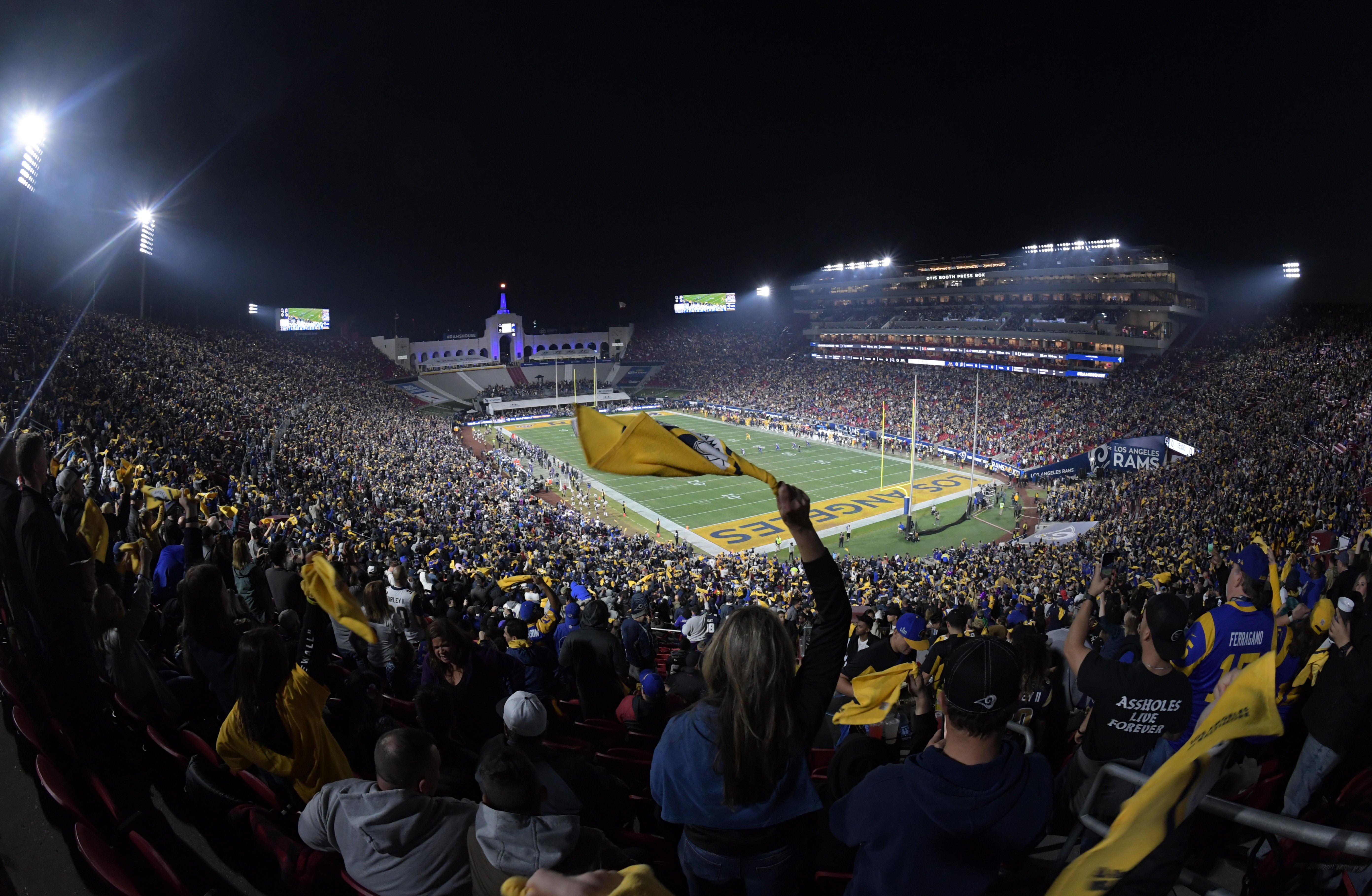 Are you a fan of the Superbowl? Watch all the NFL games you can? If you are between seasons and missing your favorite sport, there is an alternative to help you while away a few hours. We’re talking about mobile games, and there are quite a few on both the iOS and the Android app stores. The big question is, where do you start looking? Which games do you download?

You don’t. We did it for you. We searched through what was available and think that these are some of the most entertaining American football games ever released. All of them work; all are safe to use, so dive in and make your choice.

Madden is an incredibly popular games franchise, aimed primarily at game consoles. However, the developers, EA Sports, have come up with a perfectly good mobile game. Madden NFL Football for mobile is packed with features, and it’s free to play. However, that does mean it is ad-supported, and there are in-app purchases available.

Feature-wise, the game offers several game modes. You can play league football, play in seasons, go on head-to-head challenges, and take part in live events every day. The graphics are cool for a free game, and regular updates keep the game fresh and exciting.

Download on Android and for iOS from AppValley AppStore appvalleyapp.com

Do you want something a little different? Blocky Football from Full Fat has been described as a cross between Crossy Road and football. It’s a straightforward game to play with one goal – get to the end zone. Sway to your left and to your left and to your right, dodging past defenders and do your best to score a touchdown. If you get there, go for an extra point. This is a free game with in-app purchases and is one of the most addictive and simple football games about. You get to choose from plenty of characters and play in different fields in different weather conditions.

From Mouse Games comes Fanatical American Football, another free game that is not unlike the Madden NFL game. You play in a real football game against other teams, and your goal is to make it to the Super Bowl. There are plenty of on-screen controls and lots of other features, but what this game doesn’t have is licensing for well-known players. Instead, you choose from generic players, and the teams, although lots of them, do not, in any way, resemble any genuine NFL teams.

Each team has its own level of difficulty, and you don’t get any of the stats or other info assigned to players. In spite of that, the graphics are pretty decent, and the gameplay will challenge you, making it one of the best football games available for mobile. It does only support the Android platform, though, so iOS users will need to look elsewhere.

Another Full Fat game, Flick Quarterback 17, is the game for those looking to try out Tim Brady’s famous exploits.  You can only play the quarterback position, but you get to call all the shots, doge pesky defenders, pass the ball to your receivers, and score as many touchdowns as you possibly can. While it is a cool game, packed with great features, it does have one drawback. Being free, it is ad-supported, and, compared to many free games, there are a lot of them.

You do get to choose from 32 teams, and you can design your character the way you want it. And you can personalize the team shirt numbers, colors, and your player name.

Last but absolutely not the least, we have PikPok’s Rival Stars College Football.  This is less of a skillful game and more of a game that relies on probability and planning. You get to manage your team and the action on the field, which means you get to choose your team players, put your team playbook together, and then choose the right maneuvers throughout gameplay.  Because it is a game of strategy, it isn’t the same as your usual football titles but, it is a free game, and the inevitable ads will be there.

You get to play in live global tournaments against popular real-world players with big rewards on offers for the best. Form your own alliance or join another, share strategies and tips and chat, in-app, with your friends.

There you have five incredibly entertaining NFL football games for both Android and iOS platforms. All of them are free, but they will be ad-supported, and they will offer in-app purchases. If you don’t want to be tempted by them or your device is shared with others, and you don’t want them to rack up your credit card bill, you can easily disable the in-app purchases – pick your platform and follow the steps:

How to Disable In-App Purchases:

See any app that takes your fancy? Give them a try; it won’t cost you anything and see what you think. Don’t forget to let us know if you think there are better NFL games for Android or iOS.