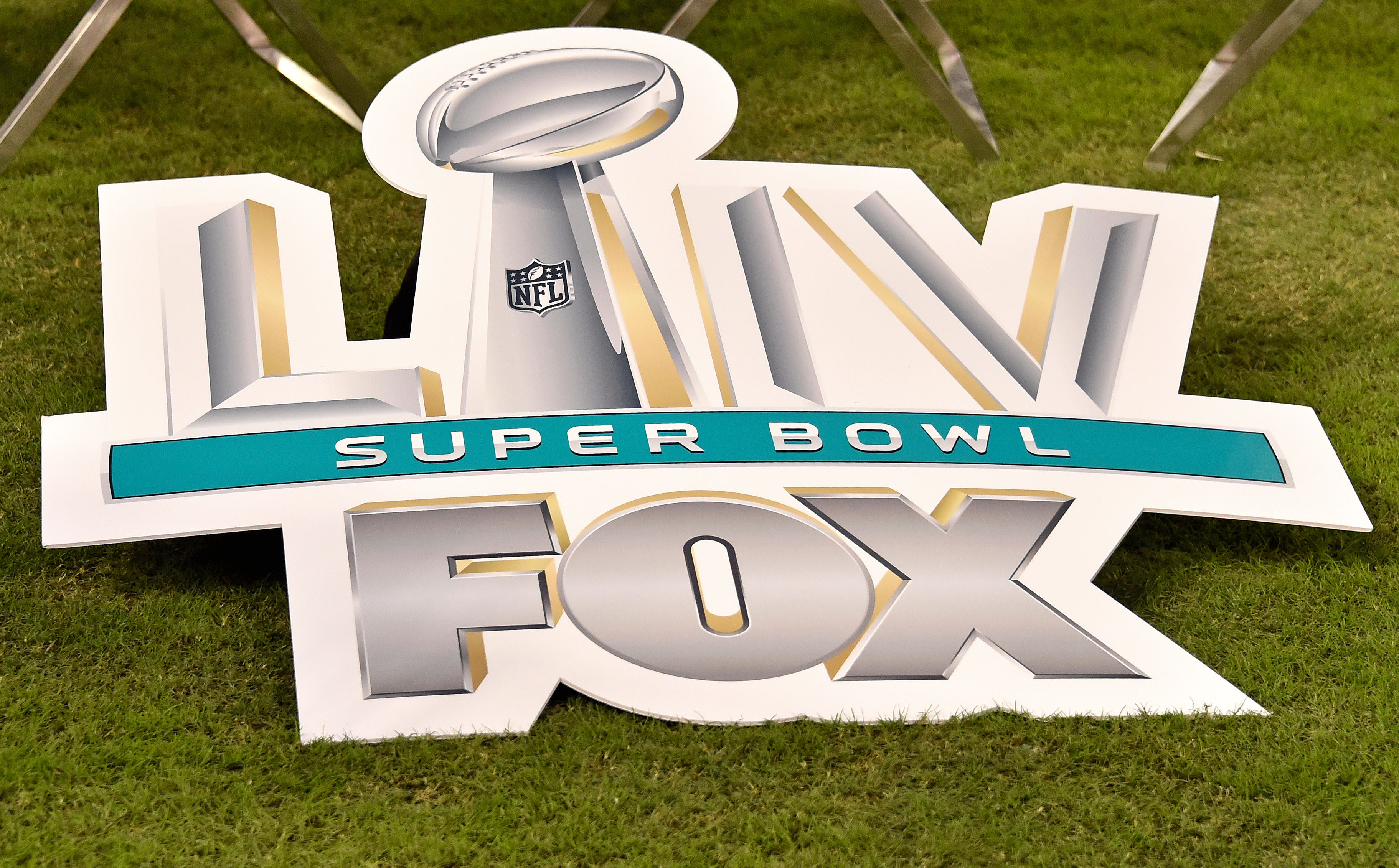 For football fans, there’s no greater dream than seeing your team compete for a title in the Super Bowl. And with the Patriots looking vulnerable, and many preseason favorites like the Eagles and the Rams on disappointing trajectories, it really could be almost any team’s title.

So if your team has even a remote shot, you should start looking to book a trip to the Super Bowl ASAP. Even if they don’t make it, attending a Super Bowl in person is still one of the best football experiences.

Super Bowl LIV will be played on February 2, 2020, at Hard Rock Stadium in Miami, Florida. If you plan on attending, then you need to become familiar with this stadium and the area surrounding it before every seat in the 64,767-seat stadium sells out. It will be the 11th Super Bowl hosted at this stadium for good reason. Miami knows how to put on quite a show.

The National Football League controls tickets to the Super Bowl. Now, assuming that you are not married to a league official, you probably will have to buy your ticket from a secondhand seller unless you are a season ticketholder, and your team goes to the Super Bowl. Each of the two teams gets 17.5% of the tickets to distribute as they see fit. Remaining teams get 1.2% of the tickets, but the Miami Dolphins get 5% of the tickets for hosting the event. The NFL gets 25% of the tickets to distribute as they see fit. It’s usually the case that the closer it is to game day, the cheaper you can find tickets until hours before the game, but other costs like staying in South Beach Miami hotels will probably rise exponentially.

The NFL prints special tickets called NFL On Location Experience. While you will pay extra for these tickets (these tickets that can cost up to $9,000), they include special pre-game activities and the opportunity to watch the game with football legends.

Parking at Hard Rock Stadium is generally on a first-come basis, and there is only room for about 27,000 cars. While the first hour that parking is open, you can park where you choose, after that you must follow the color markers on your parking tickets. Many fans find that they prefer to ride an express shuttle. Rideshare attendees are to be dropped off at Norwood Elementary School while taxi riders can be dropped off in lot 9 or 14. If you plan on tailgating before or during the Super Bowl, use only one parking space and be sure that all your music is family-friendly.

In addition to many exclusive parties with food planned for Super Bowl LIV, you can find many dining options at Hard Rock Stadium. Choices on the 100 level include Tostitos Nacho Bar, Shulu Burger, and Los Ranchos Steakhouse. On the Club level, choices include Bluestone Lane Coffee, Sushi Maki, and Melt. On the 300 level, choices include Farmstead Chicken, Sloppy Joe’s, and Flat Pie Pizza. You can also expect some luxury suites to have select food options during the Super Bowl.

You have many options on where you want to stay during Super Bowl LIV, but you need to act fast as rooms will fill up with passionate fans who want to be in Miami during the Super Bowl.

Hyatt Centric South Beach Miami in the Collins neighborhood is surrounded by neighborhood bars where you can pregame before the big game. This hotel, located about 18 miles from the stadium, even has a rooftop pool so that you can relax before or after the game. Suites and rooms may be available, but you will want to act fast.

W Miami is another stellar option. This sophisticated hotel is located in the cool Brickell neighborhood of Miami. It offers stunning views of Biscayne Bay and upscale accommodations for all guests.