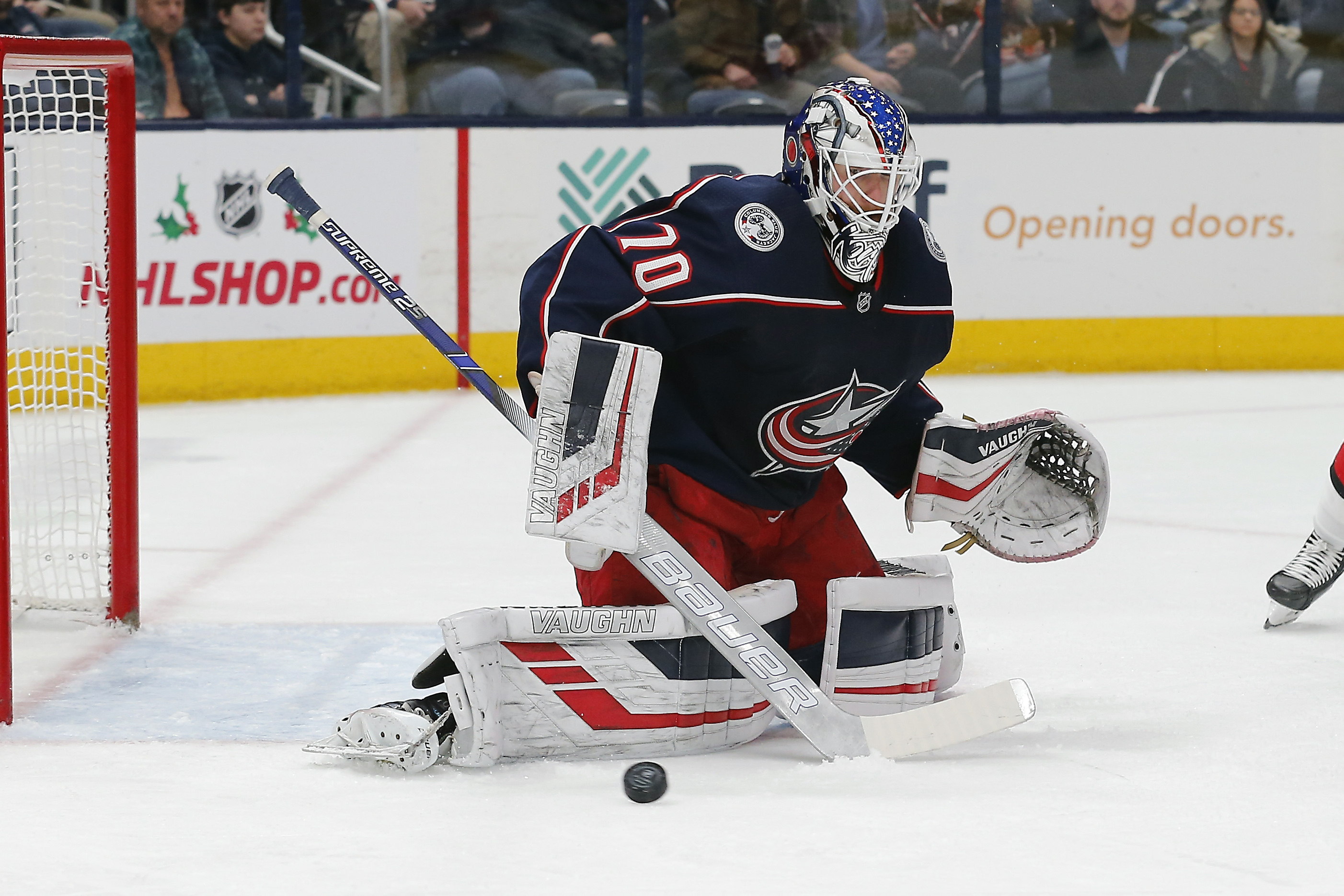 In the Blue Jackets’ win over the Senators, the only goal was scored by Oliver Bjorkstrand of Herning, Denmark from Zachary Werenski of Grosse Pointe, MI and Boone Jenner at the 21 second mark of the third period. It has been quite the month for Werenski. In a 4-2 Blue Jackets loss to the Colorado Avalanche on November 9, Werenski set the Blue Jackets franchise record for most goals in a career by a defenseman with 42.

The third round draft pick in the 2012 National Hockey League Entry Draft by the Senators, Korpisalo has a very respectable record in his first year as the starting goaltender for the Blue Jackets. He has 10 wins, seven regulation losses and one loss in extra time. Korpisalo’s goals against average is 2.86 and his save percentage is .902.

Korpisalo recorded his first career NHL shutout on February 25, 2017 in a 7-0 Blue Jackets win over the New York Islanders. Korpisalo made 24 saves in that Columbus win.

With the Blue Jackets deciding to move on from Sergei Bobrovsky (who signed a massive seven year contract worth $70 million with the Florida Panthers in the offseason), it is important that Columbus solidifies their goaltending position. Korpisalo may lack the experience compared to other number one goaltenders in the NHL, but by recording a 1-0 shutout win over the Senators, it should give him confidence.

The Blue Jackets are tied for sixth in the Metropolitan Division with 24 points. They have the same number of points as the New York Rangers.