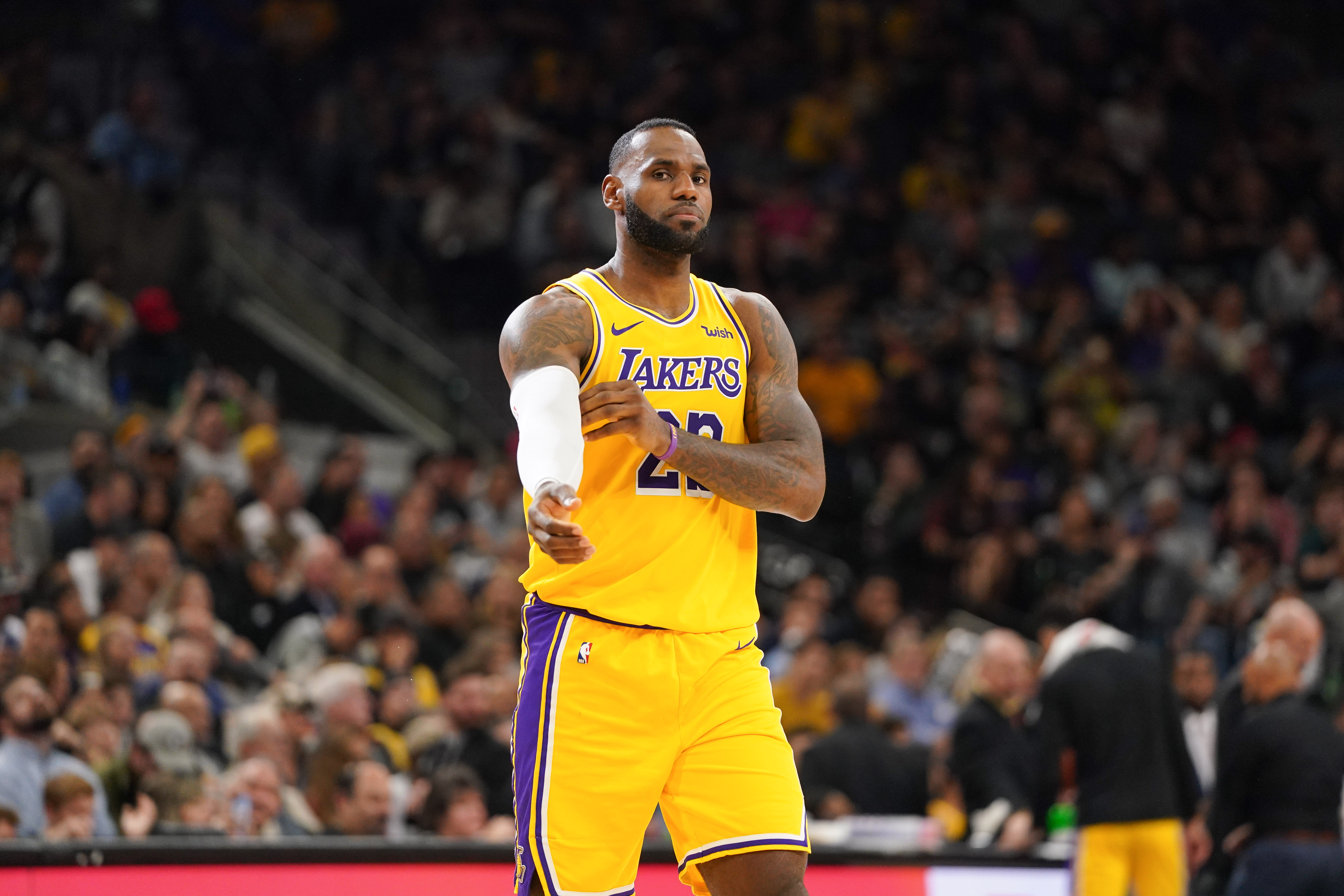 LeBron James is currently playing in his 16th season in the NBA, and while he’s won multiple titles during the course of his career, as well as four MVP awards, he actually believes he’s off to his best start yet.

It sounds a bit crazy, especially given the fact that James is 34 years of age, and that he also showed signs of his body breaking down last season — or at least that’s what everyone thought. James missed a good chunk of his 2018 campaign with a hip injury, but it appears he took the proper time to recover, and has come back extremely strong this year.

James is currently the frontrunner to win the MVP award, averaging 25.6 points, 11 assists and 7.4 rebounds per game. He even recently told reporters that he’s off to his best start to a season of his entire career thus far.

“Every time I tell you guys that it’s the best I’ve felt, you guys kind of get a ‘alright,'” James said, via Mark Medina of USA Today. “Then I go out and I’m able to do what I do. But that’s how I feel, man.”

And also added this funny quip:

“I don’t know what’s going on. It might be the wine I’m drinking,” James joked. “I’ll keep drinking some more if I’m going to keep doing that.”

Maybe it’s the wine, or maybe it was the shortened 2018 campaign, but whatever the reason, James is playing at an extremely high level. It will be interesting to see if he can keep it up for the next six months.