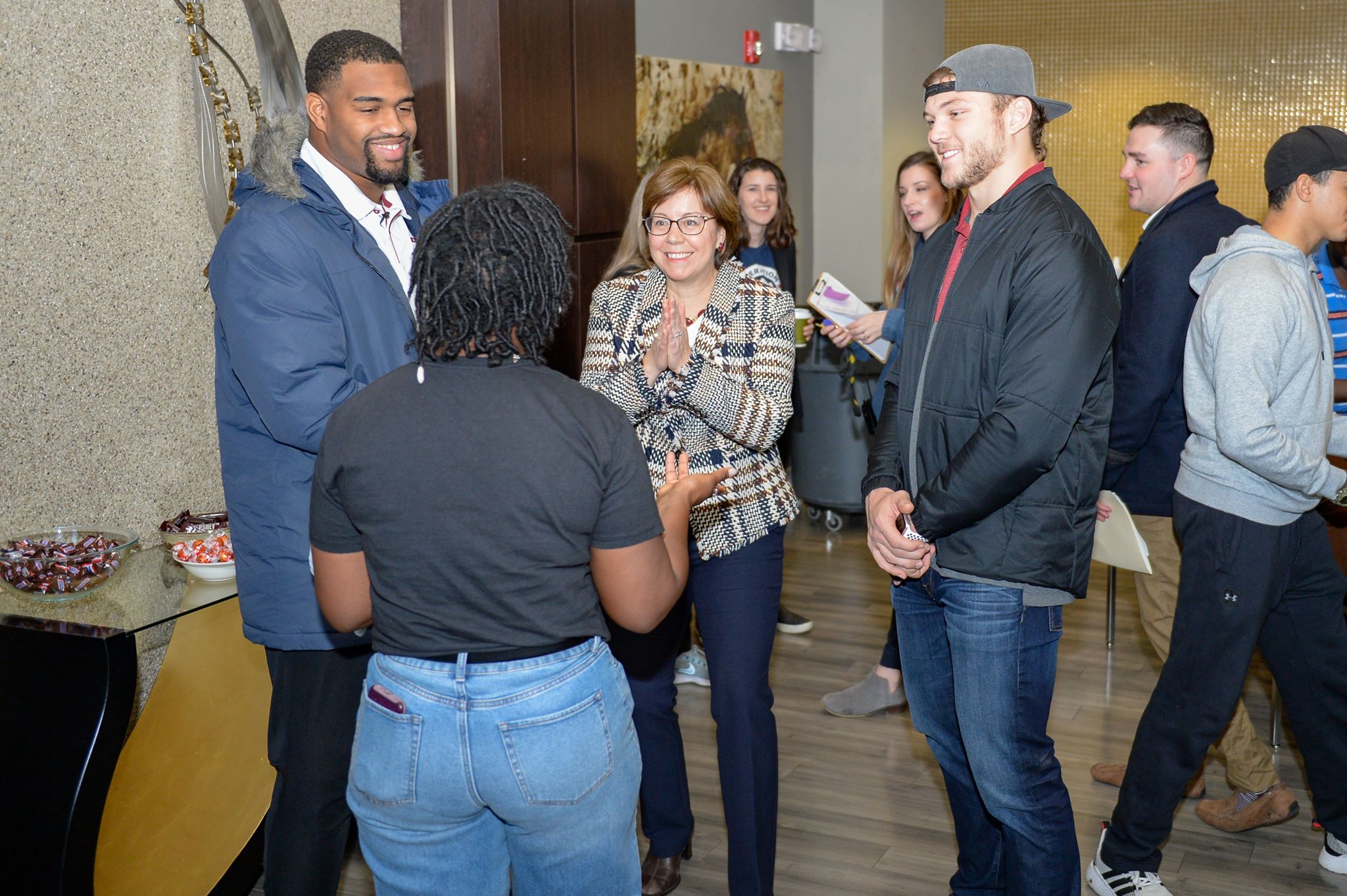 GAITHERSBURG, MD — In honor of Salute to Service Month, the Washington Redskins teamed up with BEDGEAR in making a significant bedding donation to Operation Homefront’s Transitional Housing Village in Gaithersburg, Md. The Village program provides families with rent and utilities-free housing, enabling them to heal together, while bridging the gap between military pay ending and veteran benefits beginning. At the Village, military families work with a caseworker and financial counselor to build up savings, reduce debt and develop a customized plan as they prepare to transition back into civilian life. 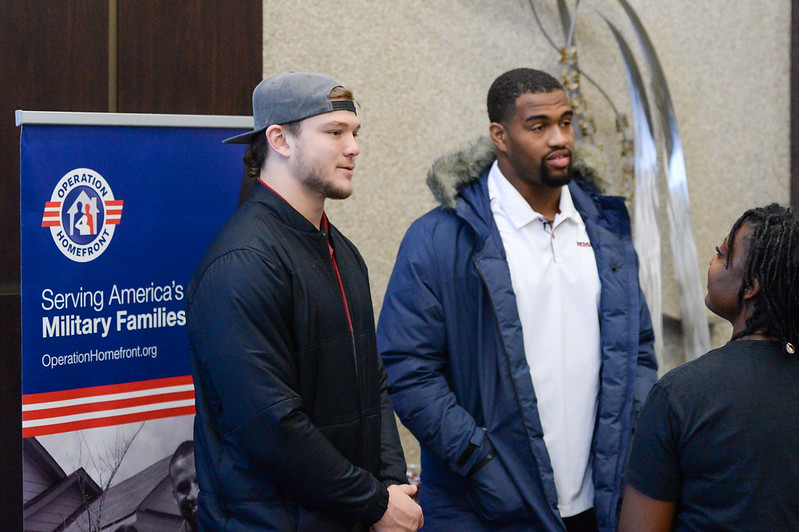 The two-hour event featured opening remarks from all three organizations, a couple interviews with players and various staff members and a bedding donation courtesy of BEDGEAR. This donation is one of several initiatives the Washington Redskins and its players have participated in during the month of November in support of the NFL’s Salute to Service month.

ABOUT REDSKINS SALUTE: Under the leadership of Owner Dan Snyder, the Washington Redskins created Redskins Salute to amplify the team’s decade-long military appreciation initiatives into one comprehensive, year-round platform. Launched in partnership with the USO of Metropolitan Washington-Baltimore (USO-Metro), Redskins Salute is a free community providing a platform for fans to serve, support, thank and connect with military community. For more information on Redskins Salute, visit http://www.redskins.com/salute or follow Redskins Salute on Facebook, Twitter and Instagram @RedskinsSalute.

ABOUT BEDGEAR: Since launching in 2009, BEDGEAR® has challenged the bedding and mattress industries with functional and personalized Performance® products that provide proven benefits to consumers, helping them to achieve more each day. BEDGEAR
products are known for their personalized fit, certified air flow layers and moisture management fabrics, designed for individual comfort. The brand has become the choice of professional and national sports teams, including the TCS New York City Marathon. A
proud manufacturer in the USA, BEDGEAR maintains strong relationships with specialty retailers, helping them grow in their local communities. BEDGEAR’s products are sold in more than 4,000 retail stores across the globe and have earned more than 190 U.S.
and worldwide patents and trademark registrations. Sleep Fuels Everything!® Learn more at bedgear.com.