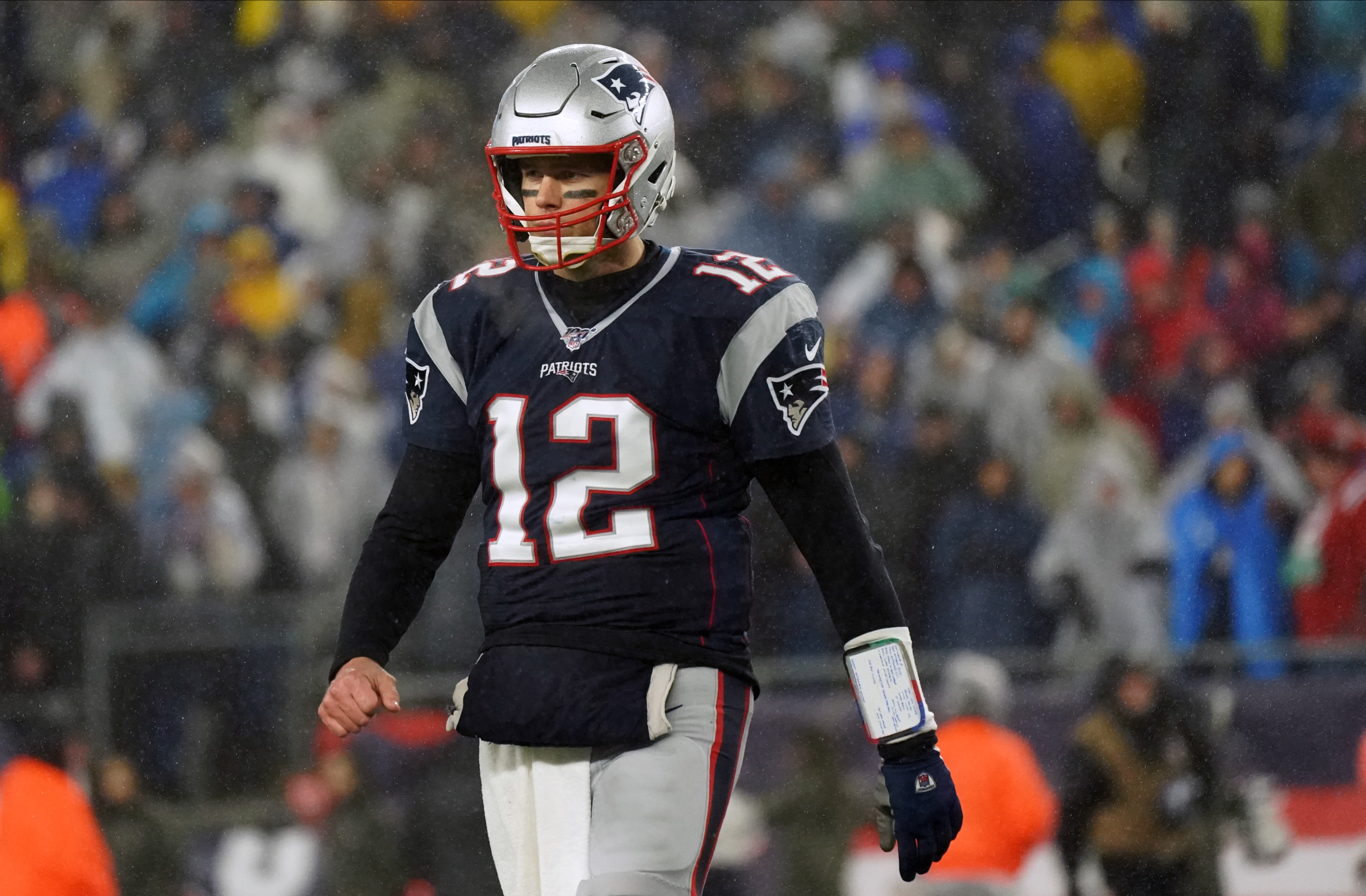 Rob Gronkowski and Tom Brady may have connected and created sweet music on the football field countless times over the years, but that doesn’t necessarily mean they have the same mindset.

Gronk is a “Yo Soy Fiesta” type of guy, while Brady is all business, both on and off the football field — so much so that the former Patriots tight end even spoke about it during FOX NFL Sunday a few days ago. Gronk essentially said that Brady is never really satisfied, even after a win.

Gronk on Brady "He's so frustrated. It's like, 'Yo, you guys are 9-1.' That's one part I don't miss there … . I’m not going to lie. I don’t miss that They should be happy. Instead, you’re sitting there Sunday night, like, ‘What did I do wrong?’ pic.twitter.com/dTU0mMkLr8

It didn’t take long to respond, though, which he did during his weekly appearance on WEEI radio.

“I think everyone deals with things differently and I think that was part of having a guy like Gronk in the locker room that was so great was he approached it like he does,” Brady said. “He always looks at the bright spots in everything. When you have great attitudes like that, it is good to have. He was a great player for us for a long time. We have different challenges that we face and for me personally, I don’t have one emotion after every game. There’s probably five or 10. The moment you catch me is how I will feel at a particular time and sometimes it takes time to digest things and deal with things. Hopefully we can process those by the time the preparation for the next week starts.”

Nice job by TB12 taking the high road there, even if he and Gronk don’t necessarily see everything eye-to-eye.