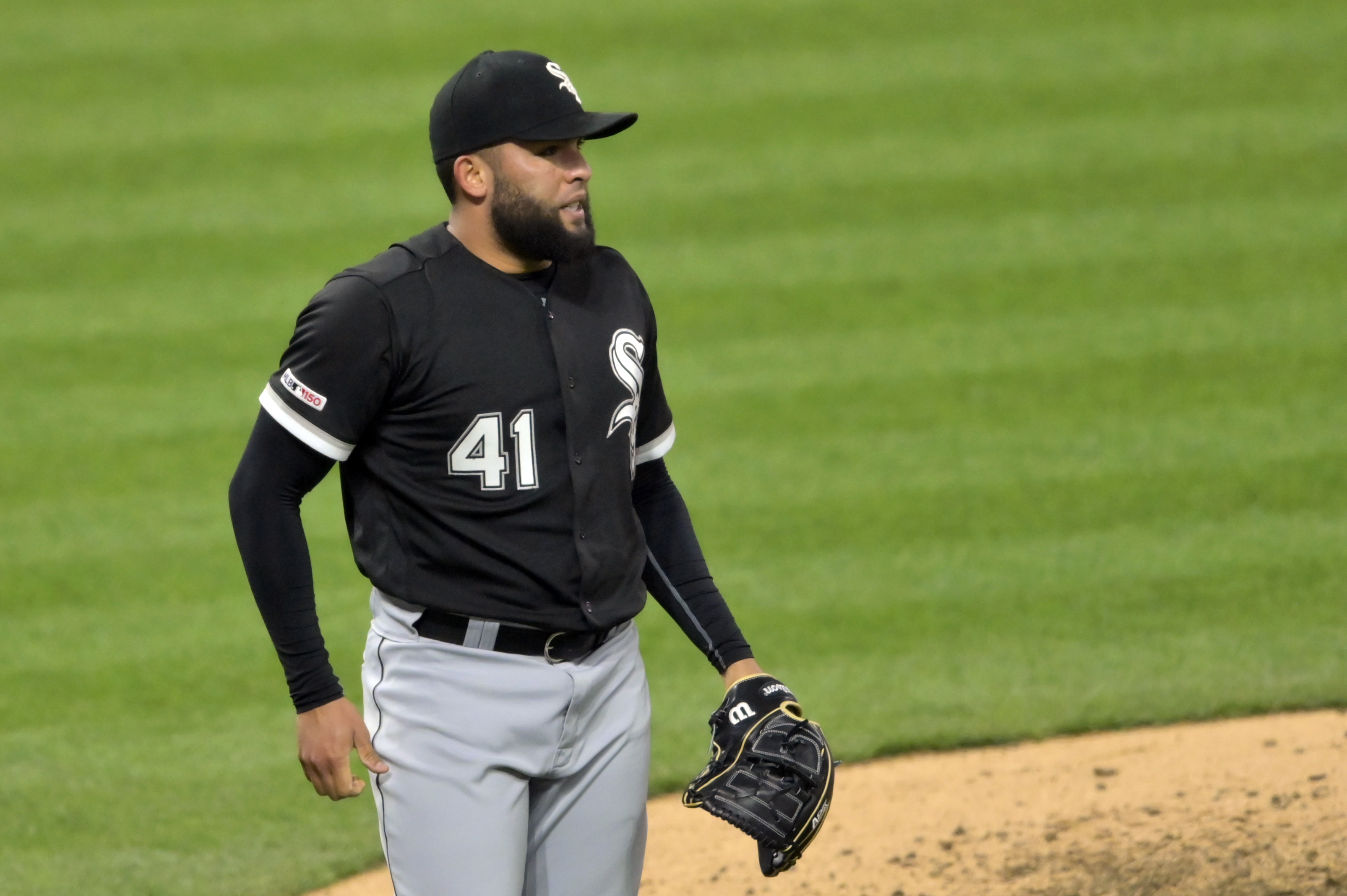 It’s always interesting to hear what athletes do during the offseason, especially baseball players — many of whom hail from Latin American countries, where the culture is much different than in the United States.

Take White Sox pitcher Kelvin Herrera, for example. Herrera was apparently enjoying a night out in the Dominican Republic on Monday, but rather than hitting up a restaurant, bar or night club, he went to a cockfight.

But that wasn’t all he did there. Herrera was apparently so caught up in the action that he punched a guy in the face during the cockfight.

That was a bit of a suckerpunch, and yeah, those are bush league.