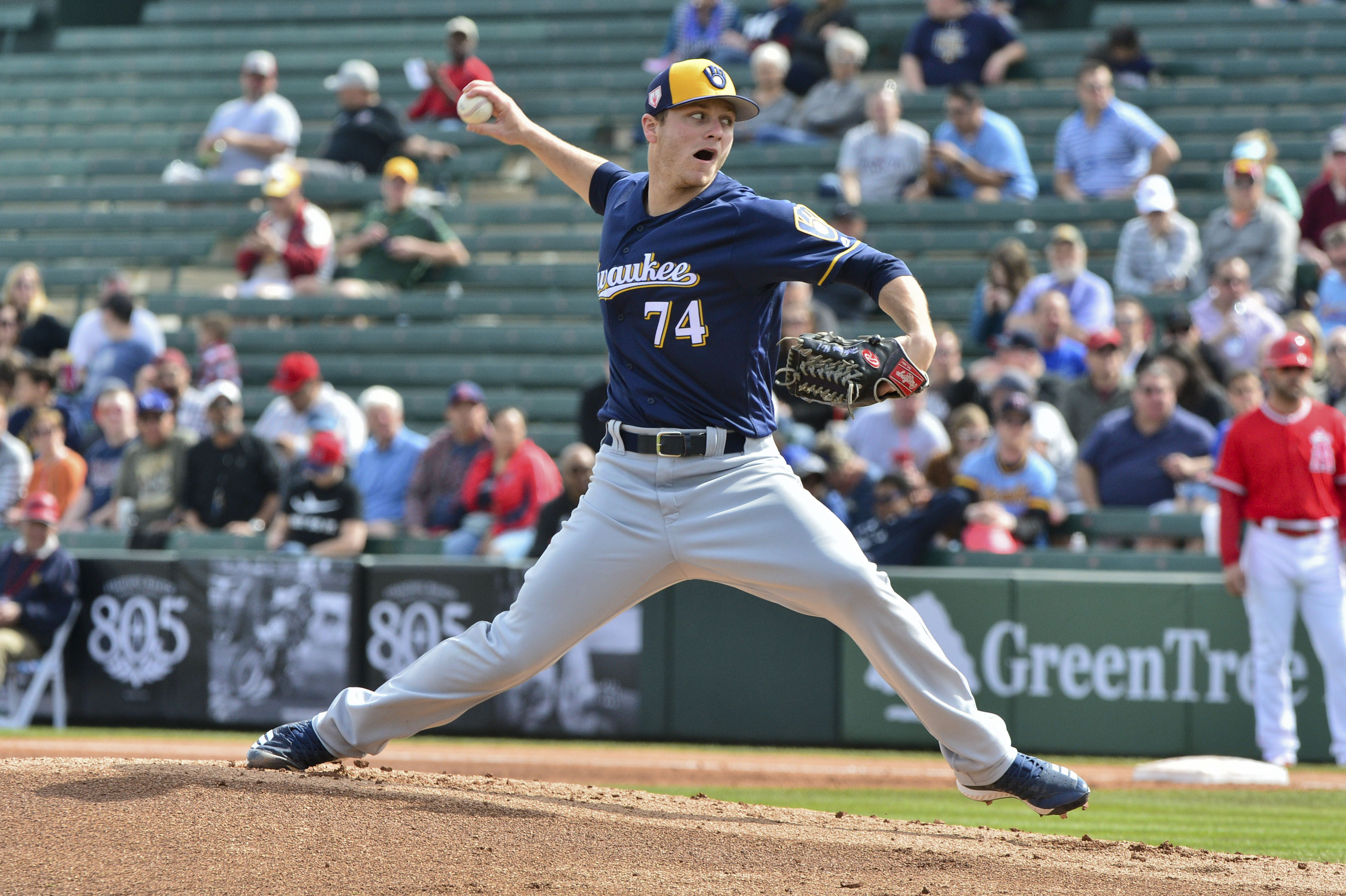 The Rule 5 Draft that took place in December of 2018 did not have the most worthwhile returns for the teams that made selections. The only player who actually stuck on his new team’s roster from beginning to end was Richie Martin, who clearly would not have if the Orioles put any sort of priority on winning games. Maybe Richie Martin can bounce back from what was arguably the worst position player season of 2019 and save the draft class, but for now, it does not look all that promising.

The 2019 Rule 5 Draft is coming up, and the deadline for protecting eligible players has passed. While the 2018 Draft was not successful for many participants, there is still hope for anybody looking to participate this year. Future contributors can still be found and the only cost is a roster spot and $100,000. In 2020, the roster size will expand to 26 players, likely resulting in more teams willing to give a roster spot to a developing player for the future, which will come from the Rule 5 draft. The league might see more rule 5 selections, and therefore see more rule 5 selections stick with their new team. Let’s look at some players that could be picked during the draft on December 12th.

It may be a little bit surprising to see the Astros of all teams decide to not protect Brandon Bailey. Houston, of course, has a penchant for favoring the more modern-style pitcher. Bailey tosses high-spin pitches and is known to work with Driveline Baseball a lot, where many pitchers go to advance their game to fit more modern baseball. His stuff certainly makes it seem as if he has put in a load of work to improve it, as well.

Bailey’s Fangraphs Scouting Report says this about his stuff: “In a prospect pool increasingly full of TrackMan darlings, Bailey might be Grace Kelly. His fastball has premium life, his once-stigmatized stature helps create a flat approach angle that enables his fastball to play at the top of the strike zone, and it helps set up his knee-buckling, 12-6 curveball. His changeup will flash plus and he can vary his breaking ball shape with a slider and relatively new cutter to give hitters different looks.” That obviously sounds promising for loads of strikeouts, so it must be a lack of polish that is causing him to fly under the radar, right? In 92 innings in AA, Bailey played fine with a 10 K/9, 3.30 ERA, and 4.18 DRA. While his workload has never been great (and that will raise questions given his small stature and high effort delivery) and he has not yet dealt with the new ball in the MLB, he still has played well at a higher level.

Bailey does sound like a promising starter over time with several good pitches and acceptable enough command. Plenty of high-spin players have performed better than their prospect rankings because they can fly under the radar, and Bailey is continuously looking for new ways to improve. However, given his high-effort delivery and struggles with his stuff on the third time through the order makes some scouts see him as a bullpen piece. If drafted in the Rule 5 draft, his new team may not feel comfortable with him in a Major League rotation at the moment, but a good fastball, curveball, and promising changeup should fit well in a bullpen role right now. He could even see an increase in fastball velocity in shorter stints, allowing him to jump into the mid-90s range.

The Brewers leaving Zack Brown unprotected at the deadline may be the most surprising move there was. Not only has Brown thrown over 100 innings at the AAA level, so he is about as ready as he will even be, but he is also a solid prospect. Both Fangraphs and MLB Pipeline ranked Brown as Milwaukee’s 3rd best prospect midway through 2019, and while the Brewers don’t have a particularly strong system, that is still significantly higher than any other available name in the Rule 5 Draft.

There are still some concerns with Brown, to be fair. It is still a question whether or not he fits in a starter role. He averaged under 4.7 innings per game pitched in the 2019 season, and he throws with a high-effort delivery. However, a lack of injury history, ability to hold his low to mid-90s fastball velocity deep into starts, and he does have a solid changeup and sinker that has helped result in an over 50% GB% the past 2 seasons.

Some teams may stay away from Brown. He hasn’t completely proven he is ready for a Major League Baseball starting rotation yet due to a 5.79 ERA, 5.59 xFIP, and 6.53 DRA in AAA last season. Additionally, with the 26 player roster, teams will likely be less inclined to select a starting pitcher this offseason. Given his quality of starting pitcher stuff and makeup, as well as an improvement in K%-BB% from 3.1% before the break to 14.8% after, I would imagine one rebuilding team would gladly take a shot with Brown.

Burrows is similar to Zack Brown in that he is a pitcher who dominated the minors up until 2019 when he started to struggle in AAA. The differences are that Burrows presents a lower-risk, lower-reward option. As a left-handed reliever, Burrows can probably fit into a role from day 1, no questions asked. While left-handed specialists will not be as important due to rule changes, Burrows’ high level of deception and two already above-average offerings make him good enough to fill that role now. And while he did somewhat struggle in 36.0 AAA innings, his K% was still solid at 24.5%. In fact, his DRA at that level was 3.51, so he is just about as ready as he will ever be.

Compared to Brown, as well as many other players that rebuilding teams will be looking at, Burrows presents a lower ceiling option, however. After all, he is only a reliever. His fastball velocity is in the low 90s, and he has no useful third pitch or adept command. MLB Pipeline considers his “top end” to be a 7th inning reliever. With teams such as the Orioles becoming more willing to take the fall in the present in order to pick up a free prospect with an average starter’s ceiling, Burrows may not be selected early, but it would be surprising to see nobody take the bait.