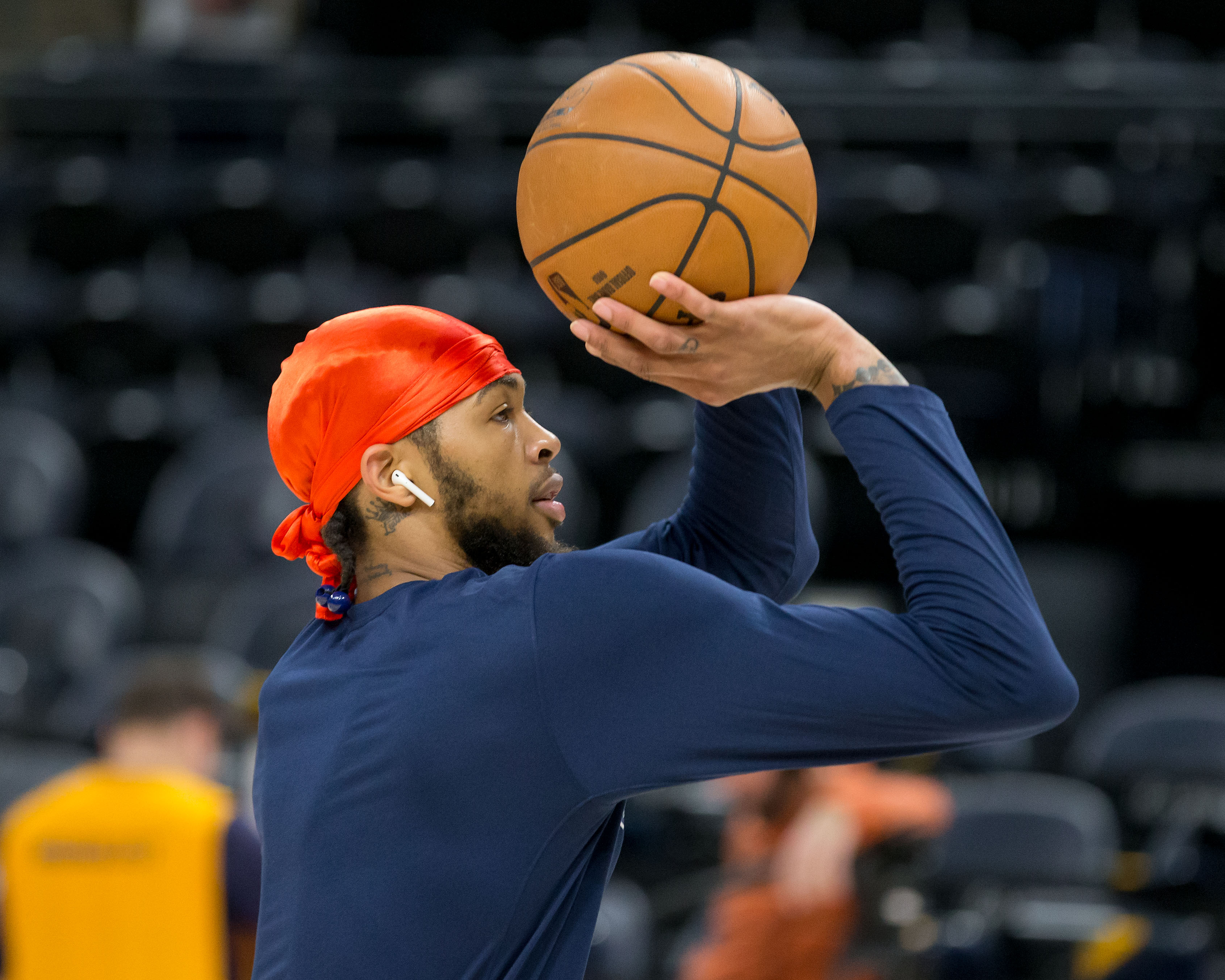 No one really enjoys being traded out of Los Angeles, as it’s one of the most attractive cities in the world, but the move appears to have worked out well for Brandon Ingram and Lonzo Ball.

The two former Lakers were shipped to the Pelicans in the Anthony Davis trade, and both appear to be fitting in well in New Orleans.

Not only that, Ingram — who was often criticized over his lack of development — seems to be more comfortable in New Orleans. That could be because of the “toxic” environment that often comes along with having LeBron James on a team’s roster.

Ingram himself shared an interesting nugget about the Lakers not having “good energy” last season.

It’s unclear if that was a direct shot at LBJ or not, but Ingram certainly isn’t the first player to have said that about teams that James has suited up for. And he’s not wrong, either, as anyone who tuned in to watch the games saw division among teammates, which led to some awkward moments on the bench and in the locker room.