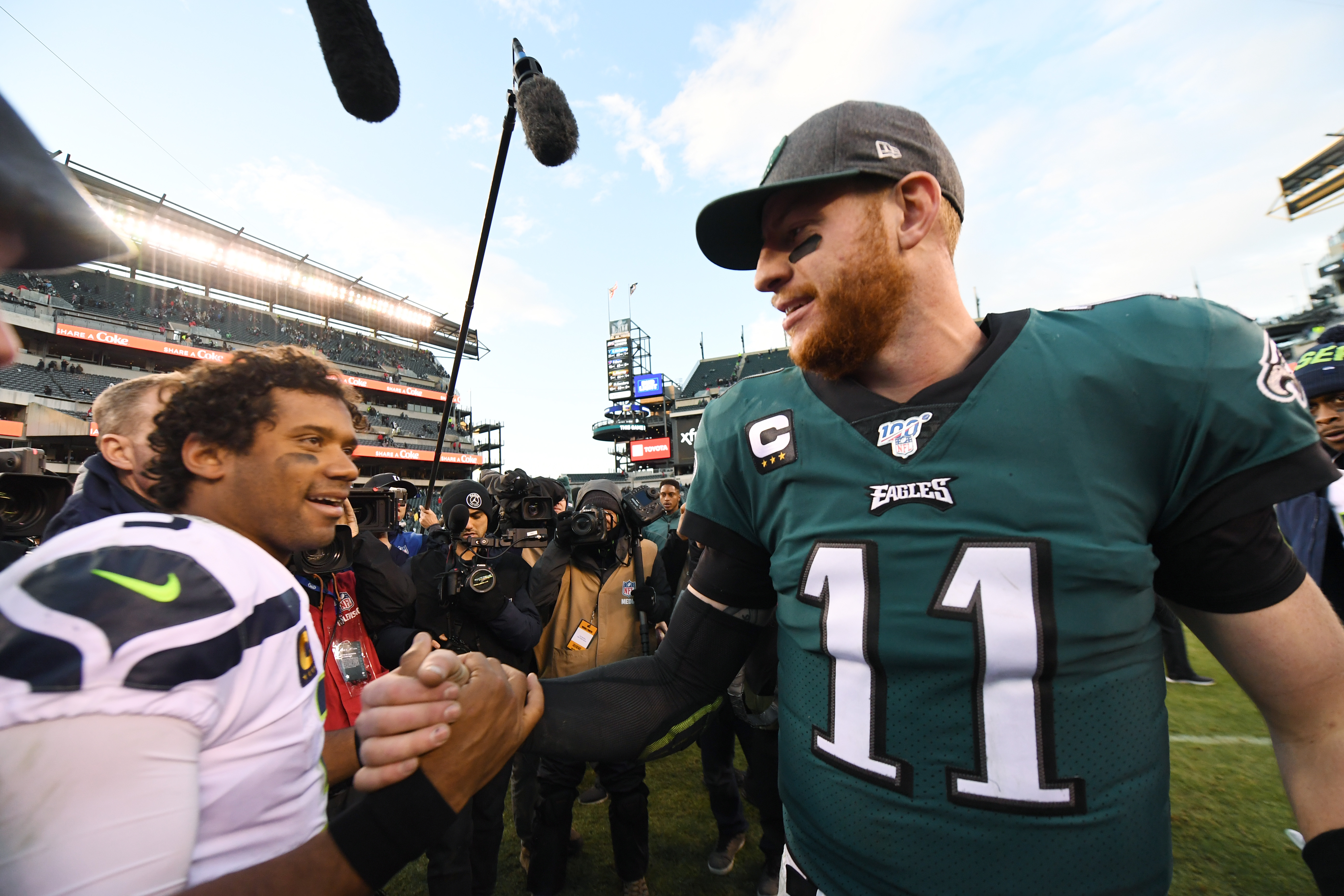 The Eagles’ offense is really struggling, having scored just 19 points in their last two games — both of which were losses.

It’s probably a bit frustrating for the defense, as this has been the best the unit has played all season, giving up just 17 points in each of those two games, to the Patriots and Seahawks — both of which are Super Bowl contenders.

The young receivers are doing a poor job of running routes and getting separation, and the injuries on the offensive line haven’t helped, either. However, quarterback Carson Wentz is drawing a lot of criticism, too. He has, after all, thrown only three touchdown passes in the past three games, with two interceptions, and three fumbles. Wentz has also been sacked 12 times during that span.

Still, he’s not panicking, as he spoke to reporters during his weekly press conference, mentioning the “highs and lows,” and how he needs to get things “fixed” ahead of Sunday’s game against the Dolphins.

He’s saying all the right things, but we’ll see if he can deliver down the stretch, as the team looks to make another run to the playoffs — likely needing to win out in the rest of their games to do so.