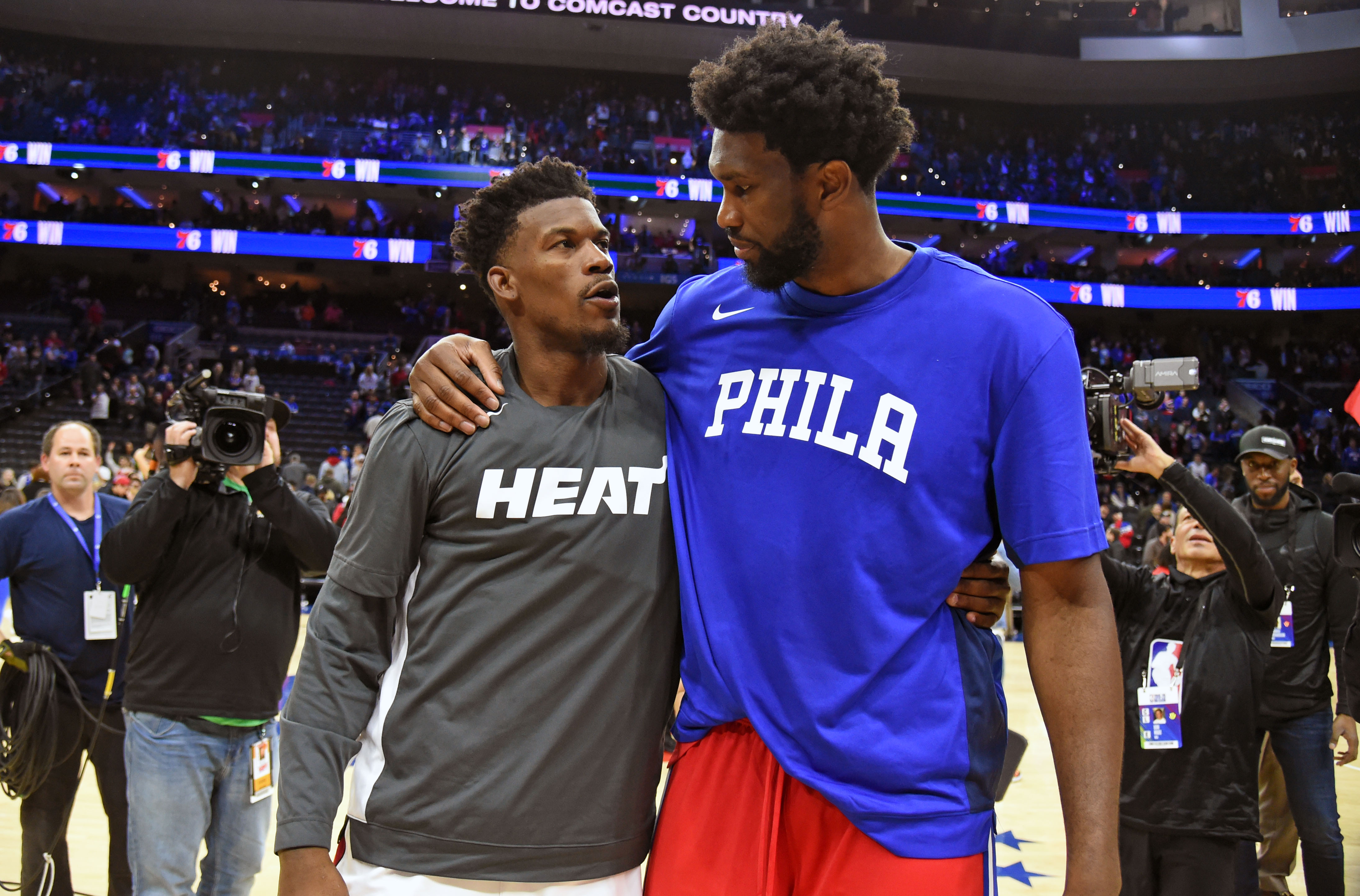 It’s no secret that Jimmy Butler didn’t really get along with some of his former teammates in Philadelphia.

From day one, it was a case of personalities clashing, with a number of alpha/dominant personalities on the court at the same time. Not only that, Butler, Joel Embiid and Ben Simmons are all ball-dominant players, and there are only so many guys that can take the final shot in a game.

An interesting nugget recently came out from Butler, though, which could have impacted why he elected not to remain in Philly. Butler claimed the 76ers players didn’t share the strong work ethic he has.

“No,” Butler said when asked if his 76ers teammates worked as hard as him, via Yahoo Sports. “But everybody don’t do that. Everybody don’t work like that.”

“That’s just what it is,” Butler said. “I’ve learned that over the years. Is there something wrong with that? No. There’s not.”

It’ll be interesting to hear what the Sixers players have to say in response to Butler’s claim.