Kemba Walker had numbness in his fingers after scary collision 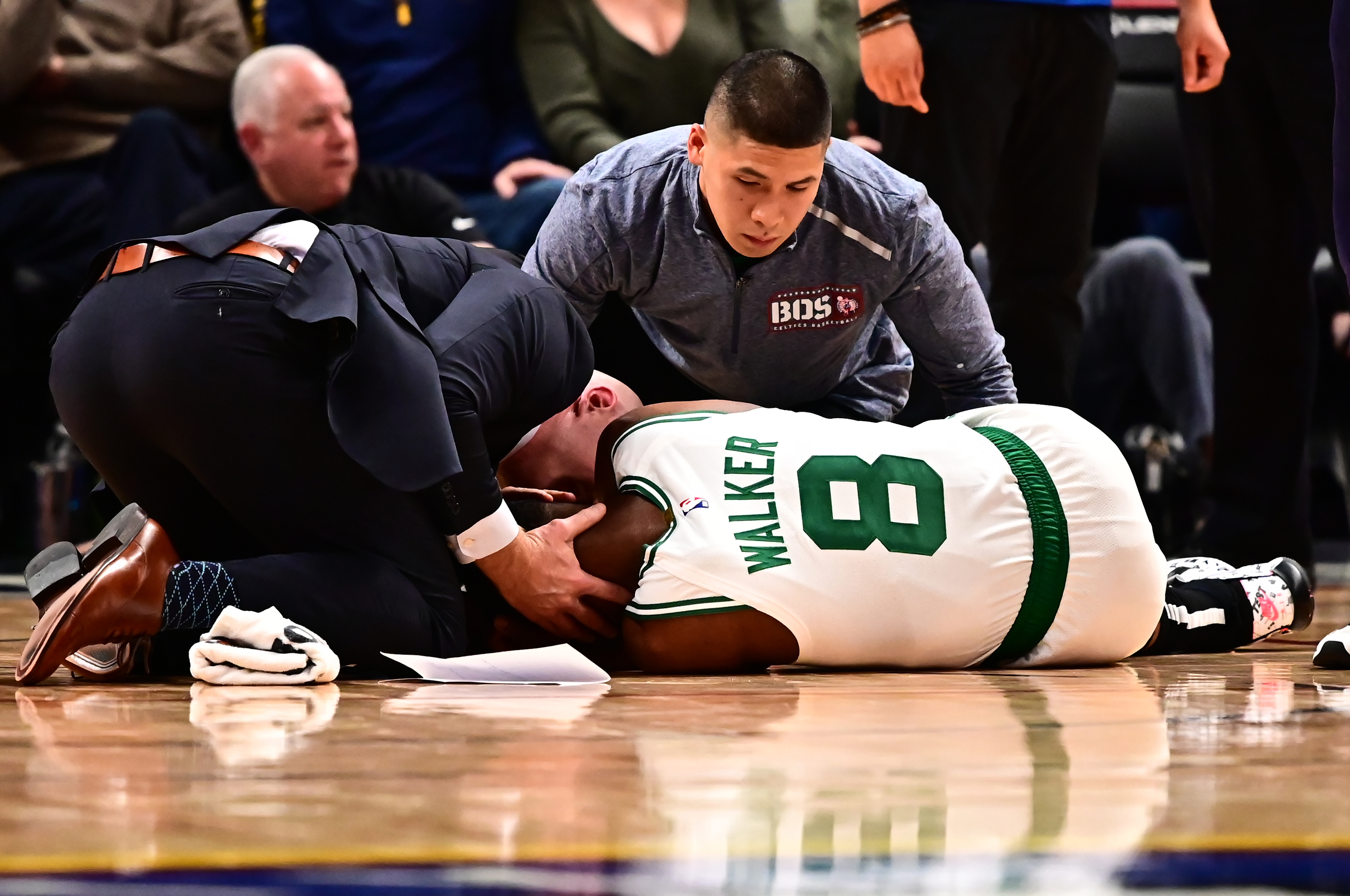 Kemba Walker had numbness in his fingers after scary collision

Nearly a week after he was stretchered off the court with an apparent neck injury, Kemba Walker appears to be on track to return to the Celtics sometime this week, but the star guard is counting his blessings after avoiding what could have been a very serious injury.

For those that didn’t see it, Walker’s head awkwardly collided with the torso of teammate Semi Ojeleye during a play in the first quarter of last Friday night’s game against the Denver Nuggets, and Walker immediately went to the ground.

Kemba Walker was taken out of the game on a stretcher after this collision.

Prayers up for Kemba 🙏

As Walker told reporters on Wednesday, he experienced some numbness in his fingers that eventually went away, but it was scary nonetheless.

Kemba Walker: “Thank God I’m OK and it wasn’t as bad as it looked.”

Walker went on further to say that he probably could have played in Boston’s game on Monday, so that tells you he’s pretty close to getting back on the court. It’s rare to see that type of injury happen in an NBA game, but when it does, it’s always a cause for concern.