49ers, Ravens to square off in Week 13 showdown 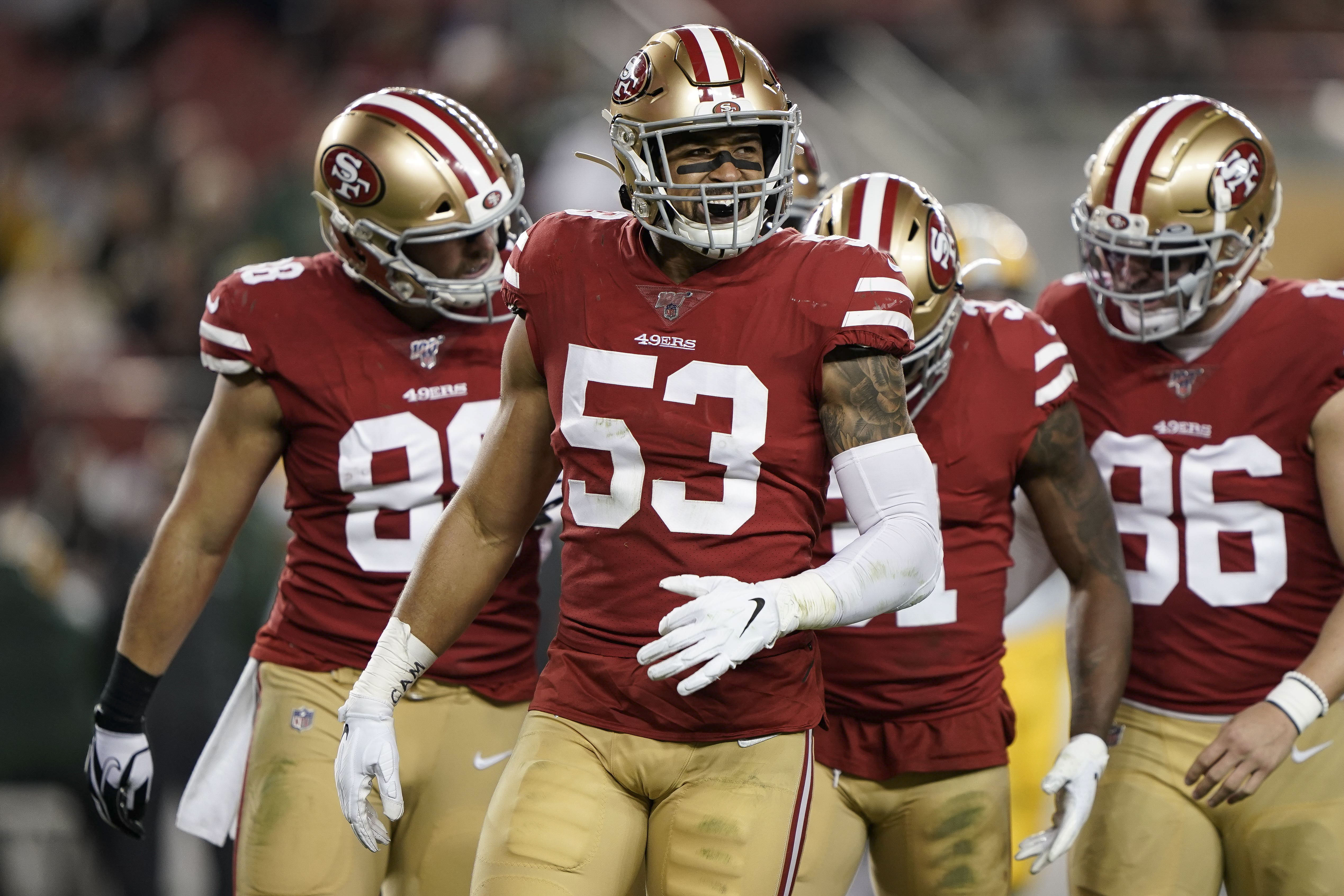 49ers, Ravens to square off in Week 13 showdown

The Ravens and 49ers once met in a Super Bowl earlier this decade, in what was the first time two head coaches that were brothers went to battle in February with a championship on the line.
Gone is Jim Harbaugh, who left to become Michigan’s head coach, where he remains. However, Ravens head coach John Harbaugh is still calling the shots in Baltimore, and he has his team playing at an elite level — arguably better than any other team in the NFL right now.

The Ravens field the highest-scoring offense in the league, averaging 35.1 points per game, and they dominate on both ends of the field. Baltimore’s defense ranks No. 5 in points allowed as well, at just 18.4. Not only that, they have dual-threat quarterback Lamar Jackson torching opposing defenses under center. Jackson is the current frontrunner to win the MVP award, and he’s also on pace to become the first NFL signal-caller to throw for over 3,000 yards and rush for 1,000 in the same season.
But the crazy thing is that the 49ers have actually been just as good.

San Francisco was the last remaining undefeated team, up until Seattle handled them a crushing overtime loss in the game of the year just a few weeks ago. The 49ers’ rebuilt defensive front fields the perfect mix of young and veteran talent, and they’ve been giving opposing quarterbacks fits. Led by rookie defensive end Nick Bosa, the 49ers have been producing turnovers, while also pressuring quarterbacks into poor decisions. Not only that, they’ve been using their potent rushing attack to control the tempo of the game, and they rank No. 2 on the ground in yards per contest (145.6 yards).
Bettors have been flocking to wager on the Ravens. They are 9-2, after all, with an unstoppable quarterback and one of the best defenses in the league. But the (10-1) 49ers field the NFL’s second-most potent rushing attack, and their defense ranks in the top five as well. The Ravens are currently listed as six-point favorites in Sunday’s game, and, if interested, you can do some NFL betting online here.
These are the two best teams in their respective conferences, and we can’t wait to see them square off on Sunday, in what could be an early Super Bowl preview. It will likely come down to whichever team can force more turnovers and run the football effectively, so we’ll see who’s able to do exactly that in this epic matchup.